Amazing. So perfectly Paul Pierce. If you expected Paul Pierce to play a $25,000 buy in tournament and not react to putting a bad beat on someone the same way you’d react in your basement with your buddies, you’d be 100% wrong. Dude doesn’t care the stakes or who he’s playing with, if he puts a bad beat on you, he’s going to sing and dance right in your face. Pierce ended up tripling up in that hand, but he still owes us a backflip.

Meanwhile at the final table of the event I blogged about earlier today, this happened: Imagine there’s 8 people left and there’s a raise and 3bet ahead of you….. 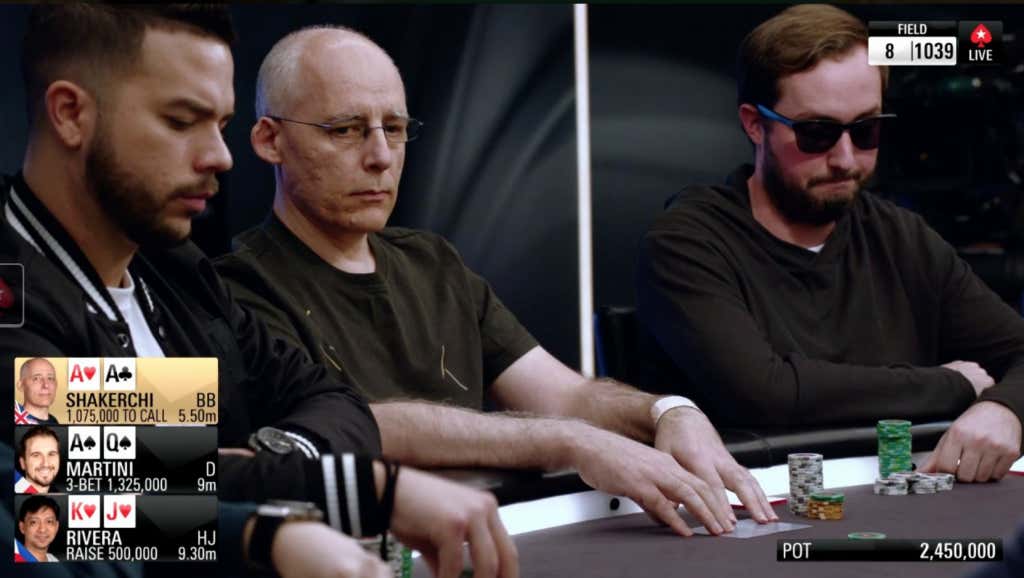 …and then you look down at pocket aces in the big blind…at a final table…with over 5 million dollars for first place?! 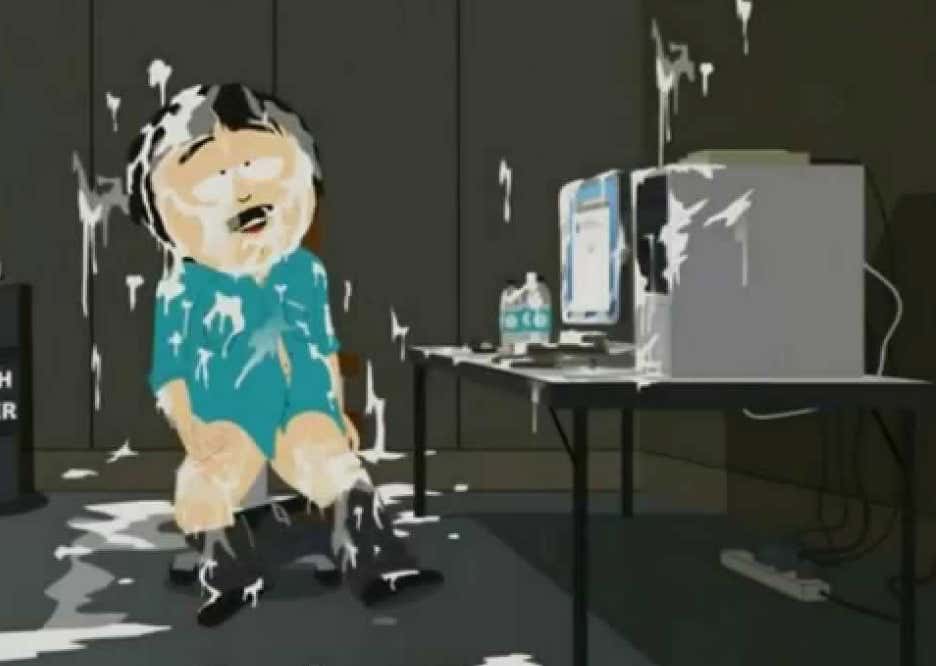 The absolute dream. Gotta assume at least one of them is strong and you’re about to get it in. It’s what every poker dreams about. I assume the feeling is what sex feels like. Just gonna assume. 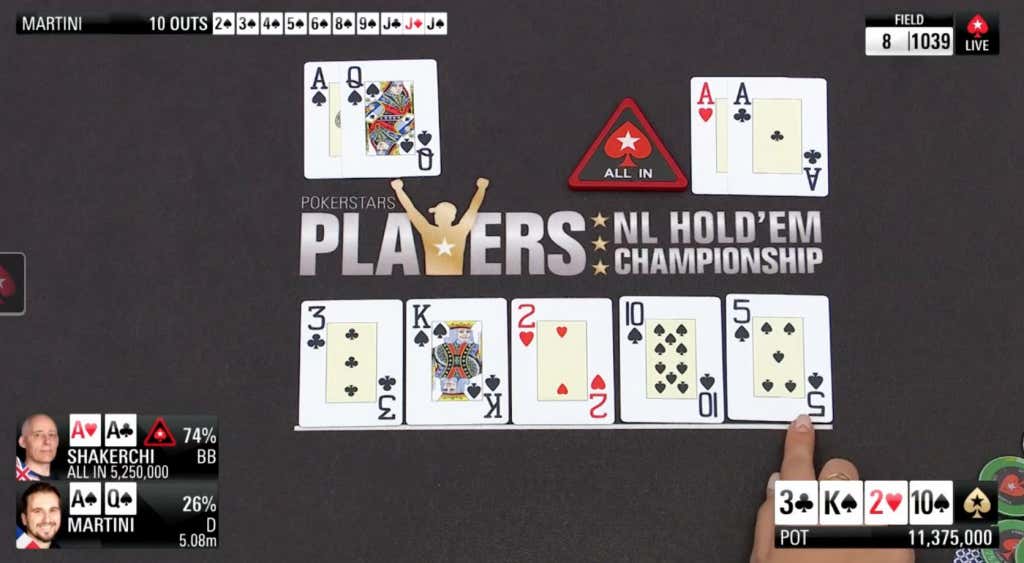 The good news though, Shakerchi is a billionaire so he’ll be ok. But still, it’s a toughhhhhh beat. It hurts no matter how much money you have. 7 places away from 5.1 million, and while he walked away with slightly over $500k, it still stings.