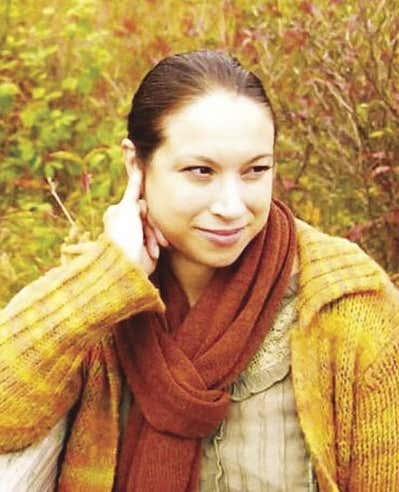 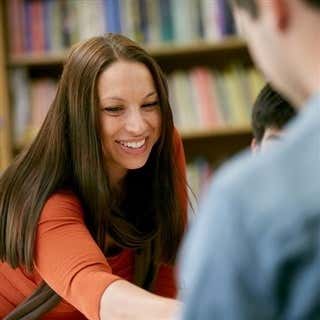 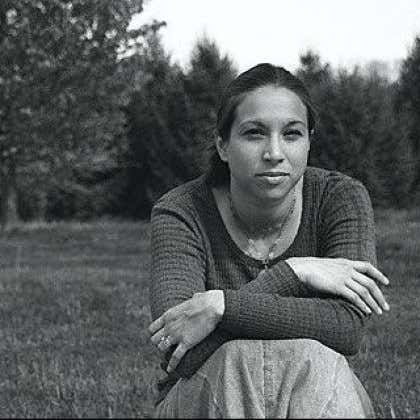 Vermont – A teacher at a Vermont school faces charges of having an inappropriate relationship with a student.

Vermont State Police say Anitra Lahiri, 44, was arrested Tuesday following an investigation by DCF and police that began in November.

Authorities say the Bethlehem, New Hampshire, woman had sexual relations with one of her juvenile students at the Lyndon Institute this past spring.

Lahiri was charged with sexual exploitation of a minor and disseminating indecent material to a minor. She is due in Caledonia Superior Court later this month.

I don’t know, I suppose I could’ve left this one alone for now. There’s obviously not a lot to go on. By way of analogy, the Irish Rose spent the better part of Christmas break bingeing on The Great British Baking Show. And if I was being judged the way those flour-dusted Brits are, I could be accused of taking this one out of the Sex Scandal Teacher oven too soon.

So I dug a little deeper. And while I didn’t find any more details about “sexual relations” and “disseminating indecent material” to one of her private school students, I did find something. This might be a bit of a stretch, but I’m assuming this is the same Anitra Lahiri who has a blog of her writings called “Under the Lotus Tree: Where I (Try to) Make Meaning of the Muck.” I make that assumption only because I’ve spent a lot of time in Vermont on vacations and never met an Antira Lahiri. But also because she mentions being a teacher in essays like “Thank you, and you and you.” where she says:

I understand it when I stand before a room full of adolescents who perk up with excitement when we talk about literature … the meaning of life is quite simple. Here’s to Life.

Or this one, called “Raising a Boy in a Dirty World“:

The too-familiar image of an emaciated, lingerie-clad woman graced the back of the magazine I was reading this morning. I thought nothing of it until my son ran up to me exclaiming, “Big boobies! Big boobies!” … I quickly threw the magazine on the table, but he asked to see the boobies again. At first I said no, but he passionately persisted in wanting to see the boobies. The more I resisted, the more appealing the boobies became. … this woman’s body was not normal, that women in the real world wear clothes.

So yes, while perhaps Antira’s court case will get more interesting going forward, I’m glad I pulled it out of the metaphorical oven now. Because I am oddly fascinated. Extra credit will be available for sure.

The Grades:
Looks: By the standards of 44-year-old moms from Vermont with a fetish for heavy sweaters and literature? You’re damned right I would.
Grade: B

Intangibles: I guess it’s easier to make meaning of the muck when you actually get down in it. Welcome to the Dirty World, Anitra.
Grade: A