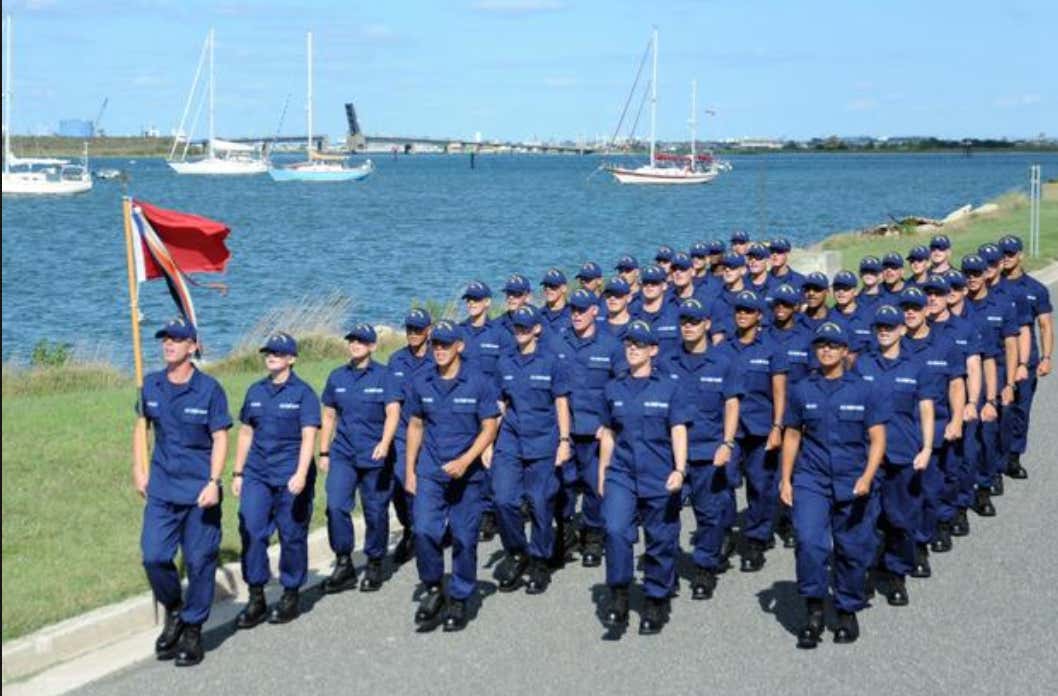 Employees of the U.S. Coast Guard who are facing a long U.S. government shutdown just received a suggestion: To get by without pay, consider holding a garage sale, babysitting or serving as a “mystery shopper.”

The suggestions were part of a five-page tip sheet published by the Coast Guard Support Program, an employee-assistance arm of the service often known as CG SUPRT. It is designated to offer Coast Guard members help with mental-health issues or other concerns about their lives, including financial wellness.

The Coast Guard receives funding from the Department of Homeland Security and is subjected to the shuttering of parts of the government along with DHS’s other agencies. That stands in contrast to other military services, which are part of the Defense Department and have funding.

It’s been like that for a while, though. The Coast Guard never gets the respect they deserve on a national level. They are out there in harm’s way doing difficult and time-consuming missions just to be told that they should be secret shoppers, babysitters, or fucking have a garage sale? Fuck that.

While difficult for members in and out of uniform, the work stoppage is tough for everyone whose pay comes from the federal government. I think it’s important to remember that people have bills coming on the 15th. Being in a job where your literal life could be on the line one day and getting told that you need to babysit so your family can eat is such a slap in the face to these people. Congress needs to act. The President needs to act. This is fucking bullshit across the board. There’s 535 members in the house. 95 of those members are veterans. Let’s. Fucking. Go. Do something worthwhile.

We talked about the Coast Guard in the last episode of Zero Blog Thirty and we’ll talk about it more this week. That’s a promise because you deserve better. They arent getting paid but are still doing stuff like this. Semper Paratus. 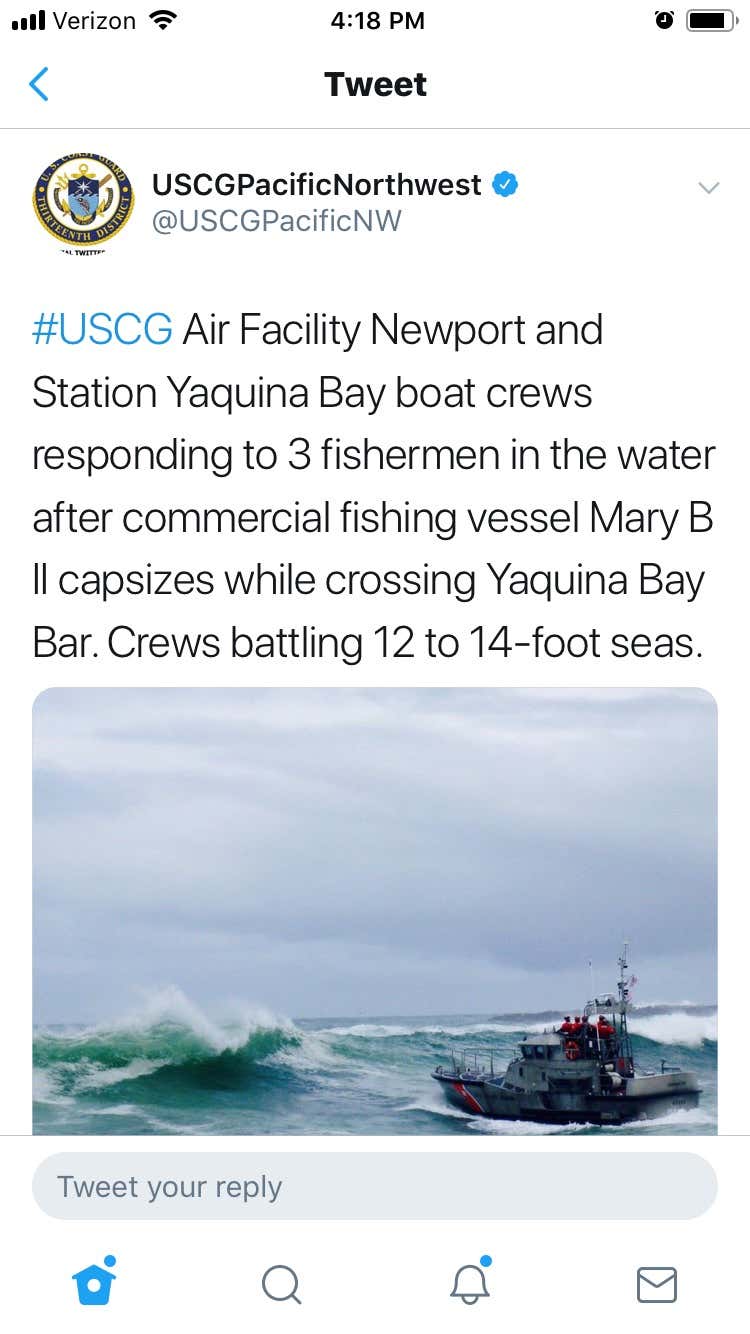