Nothing shocking here. The plan for Hurts all along was to graduate from Alabama in December and then transfer as a graduate student after the season.

The question now becomes, where does he go? Some possibilities:

Maryland: Alabama Offensive Coordinator Mike Locksley is now the HC at Maryland. Hurts has a good relationship with him and the Terps have had QB issues for years.

TCU: With Shawn Robinson transferring, TCU is looking for a QB.

West Virginia: Will Grier is gone. New head coach Neal Brown will definitely be looking on the transfer market. Jack Allison is the incumbent but did not look great against Syracuse.

Miami (FL): The U has had QB issues since Brad Kaaya. N’Kosi Perry was seen as the future, but disappointed on and off the field (posting snapchats of people have sex) this year.

Auburn: This would be amazing. Imagine the noodle Hurts would put in the brain of Alabama fans if he transferred to their god-forsaken rival. 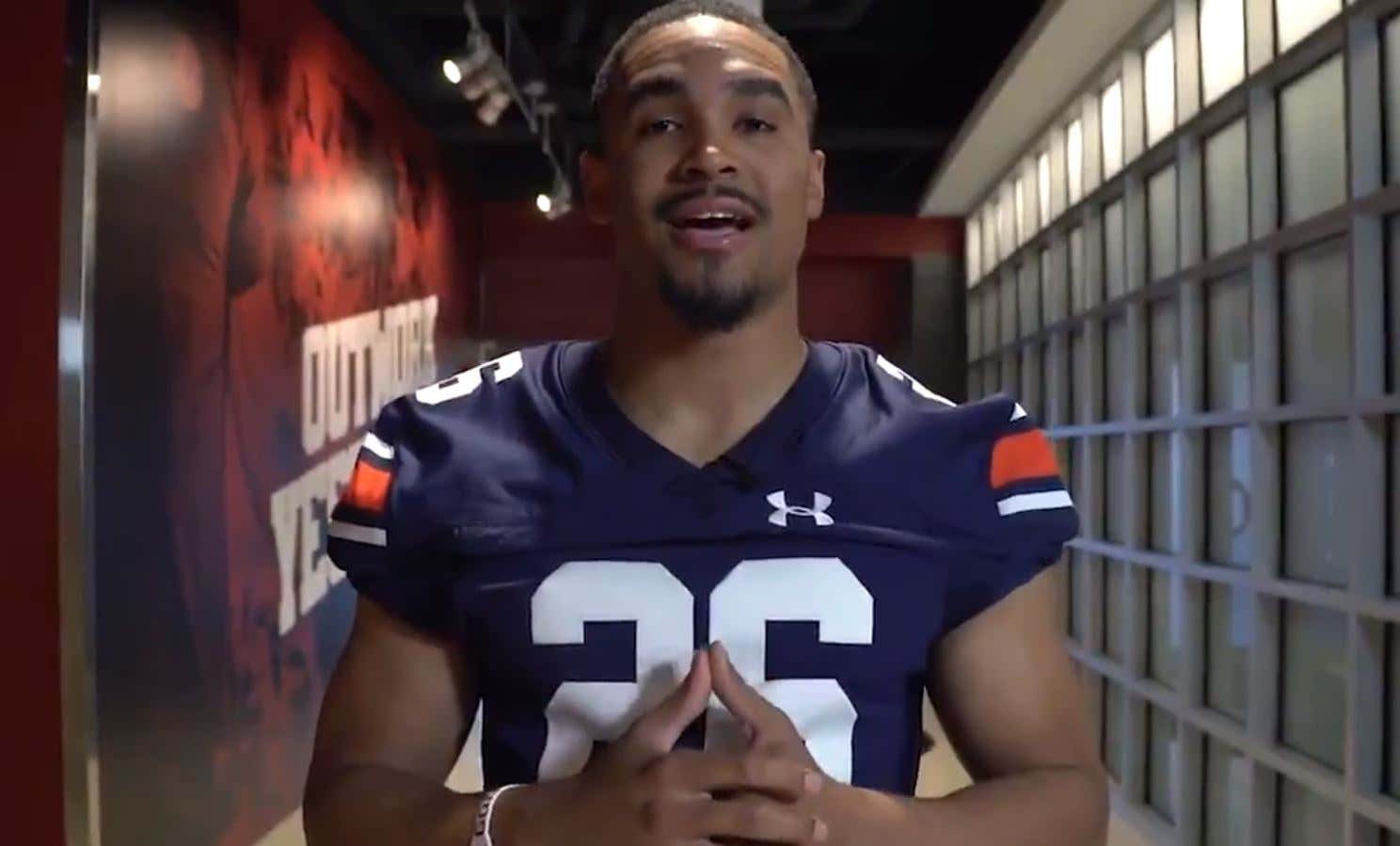