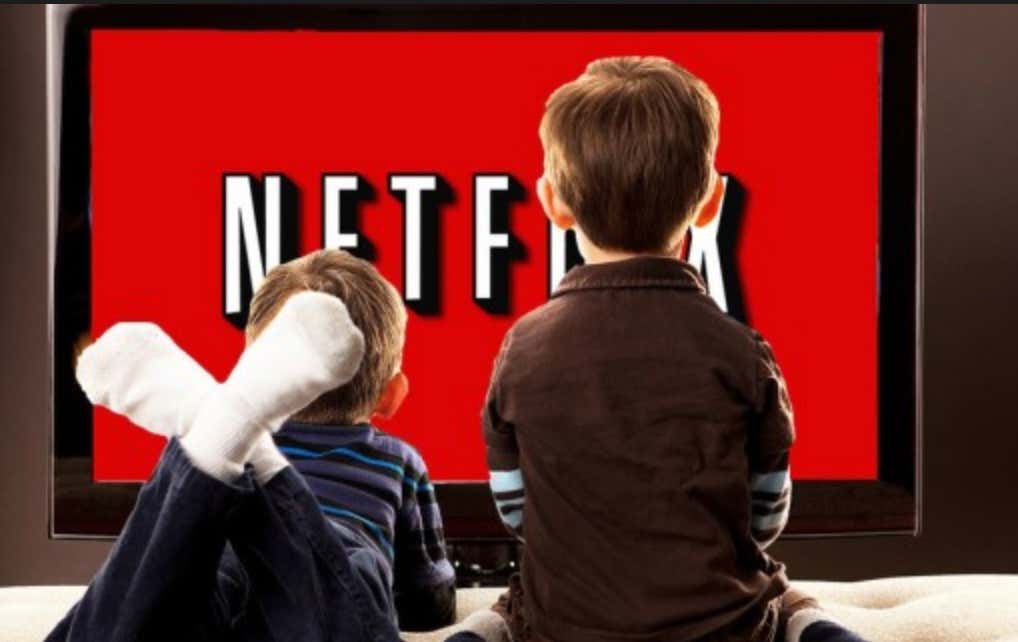 WIVB - A 13-year-old boy who stayed awake to watch Netflix, defying his mom’s orders, ended up saving her life. Angela Marie Border said her son, Damir, woke her up around 1 a.m. on January 2 after a fire broke out in their Delaware mobile home. Their entire home was destroyed, but the family was saved.

“I don’t know where we (would) be if he listened and went to sleep,” Borden wrote on Facebook. “Our house is gone, but we are still standing.”

Borden’s husband, Rich, was at work and she was sleeping when the fire broke out. “We (were) told our breaker box was pulling too much outside power causing a spark in an outlet,” the mom wrote. She said her son responded quickly and called 911 while she rushed to get on clothes and shoes.

“My husband could have lost is best friend that. Night (sic) and i am so blessed our son is safe,” the mom wrote on Facebook. She said she couldn’t imagine how it would feel for her husband to come home and discover they hadn’t survived.

Well well well, how the turntables. This mom thought she knew it all. She thought she had all the answers. Probably is all like “wash your hands after you use the bathroom”, “your face will get stuck that way”, and “go to bed early so our house definitely does not burn dow”. Well egg on her face. Scrambled eggs in her hair and her eyeballs. She’ll be getting egg yolk out of her pores for years to come. Because her kid defied her, he did his own thing and stayed up watching season 3 of The Office because he was just dying to know what happened between Jim and Pam, and saved her god damn life.

Imagine if he went to bed. Imagine if he listened to his mother that night. They’d be sawdust. But sometimes kids know best. I mean yeah, thinking back on it, you don’t know anything as a kid. In general, your parents were mostly right because kids are mostly idiots 95% of the time. Butttt that other 5%, you’re gold. (Like Barstool Gold, available for under 1 dollar a week). And this was that 5% and boy, that kid will be able to hold it over his mom’s head for the rest of his days.

His mom will be like “take out the trash” and the kid will be like “wellllll last time I was supposed to listen to you the house burned down, sooooooo” and she won’t be able to say anything back. Any time he doesn’t want to do anything, he won’t have to.C lean the bathroom? As if. This kid legitimately has a get out of jail free card for anything he doesn’t want to do for the rest of his life. And all because he stayed up late watching Netflix. TV, the gift that keeps on giving.

PS: All joking aside, it seems they lost nearly everything. They have a GoFundMe if you want to donate.