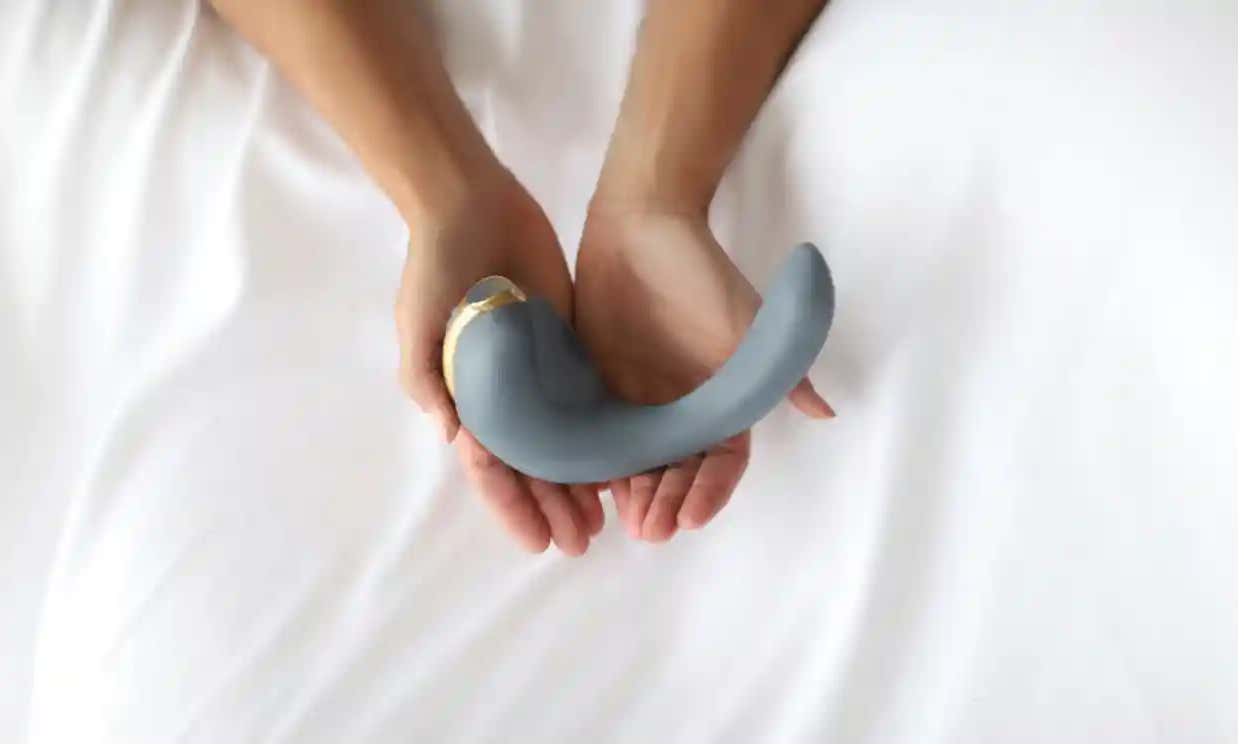 a hands-free device developed by an almost entirely female team of engineers using “new micro-robotic technology that mimics all of the sensations of a human mouth, tongue, and fingers, for an experience that feels just like a real partner”, Haddock wrote in an open letter on the company’s website.

“My team rejoiced and celebrated,” she wrote. “A month later our excitement and preparations were cut short.”

CTA told the company that entries “deemed by CTA in their sole discretion to be immoral, obscene, indecent, profane or not in keeping with CTA’s image will be disqualified”. In a statement, CTA officials said the product “should not have been accepted for the Innovation Awards Program” because it “does not fit into any of our existing product categories”.

“Osé is the subject of eight pending patents and counting for robotics, biomimicry, and engineering feats,” she wrote. “Osé clearly fits the Robotics and Drone category – and CTA’s own expert judges agree.”

Sounds to me like some higher-ups at the Robot Judging Factory are a little bit jealous that these women built a robot that can lick, finger, and fuck their vaginas into an absolute frenzy while the men sit at home and fiddle their dicks with nothing but the palm of their own hands. Jealousy is a bitch, and sadly it has seeped into the once pure world of robots.

For years, I have stood by my email inbox and waited for the annual drone awards report. I wondered who would win; what would the new categories be; will someone build a drone that can lick a pussy like this?

The answer is finally yes and this scientific feat is being stripped away like the clothes off a life-sized sex doll with the biggest bazookas you’ve ever seen. 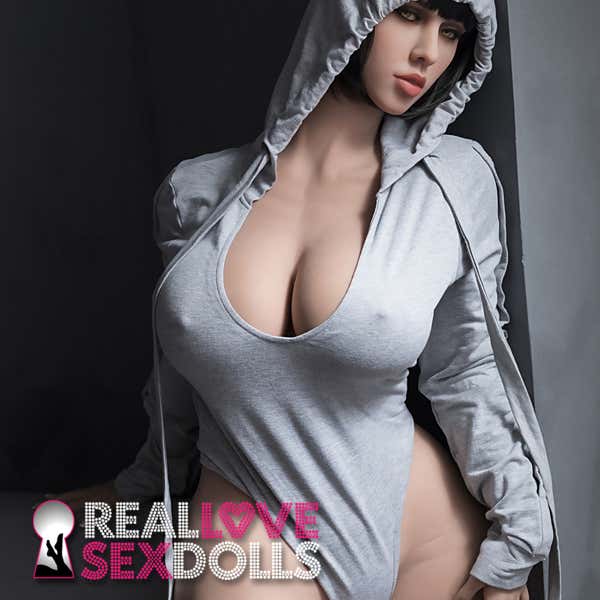 Her name is Brandy and her eyes are up there.

So, while the official organization may have taken your title, we here at Barstool Sports recognize your wonderful gift to the world and hope that you enjoy the fruits of your engineering perfection (if you know what I mean).