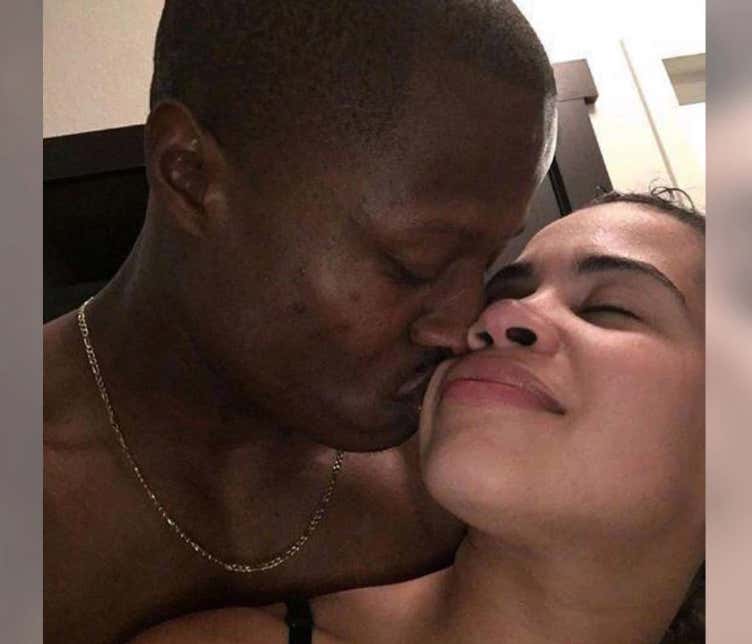 An NYPD sergeant cheated on his cop girlfriend with a fellow officer, whose husband is also on the job — and the bosses took away everyone’s guns so they wouldn’t kill each other, sources told The Post on Monday.

Sgt. Kandou Worley, 40, and Officer Stephanie Gallardo, 33, were both assigned to the department’s Strategic Response Group when they had their fling last year, according to an internal NYPD document.

But their secret was revealed when Worley’s live-in girlfriend, Tyeis Coppin, a union delegate in the 32nd Precinct, found incriminating photos on his cellphone.

In a fit of vengeance, Coppin, 41, allegedly posted the photos to Worley’s Instagram account, which bears the username “mike_lowry_78” — an apparent reference to the ladies-man detective played by Will Smith in the “Bad Boys” movie franchise.

The NYPD report says a total of nine handguns were seized from all four cops under a section of the Patrol Guide that permits impounding firearms in “non-disciplinary cases,” including those involving “stress as a result of family or other situations.”

This was a confusing story to follow. Why isn’t it a love square? Is this one of those “all squares are rectangles but not all rectangles are squares” type things? Opposite sides are equal? I don’t follow. But anyway, I need the movie version because there are too many moving parts and cops and guns and badges but the gist of it is 4 cops are involved in a messy love quadrilateral where everyone is banging everyone, so to solve the problem, the NYPD took away their guns. And to that I say, wrong answer.

Obviously the correct thing to do here is an old fashioned duel. The two guys vs the two girls, winners get married, losers…well, they move on. You can’t just keep the guns from them forever, they have jobs to do. And obviously when you’re involved in a love rectangle, there’s no easy solution where everyone comes out happy. If a duel was good enough for Burr and Hamilton, it’s certainly good enough for these 4 crazy cats. Put it behind the NYPD paywall and that money goes towards paying for the wedding/hospital bills for all involved. Perfect solution to an otherwise sticky situation. Paywalls, so hot right now.