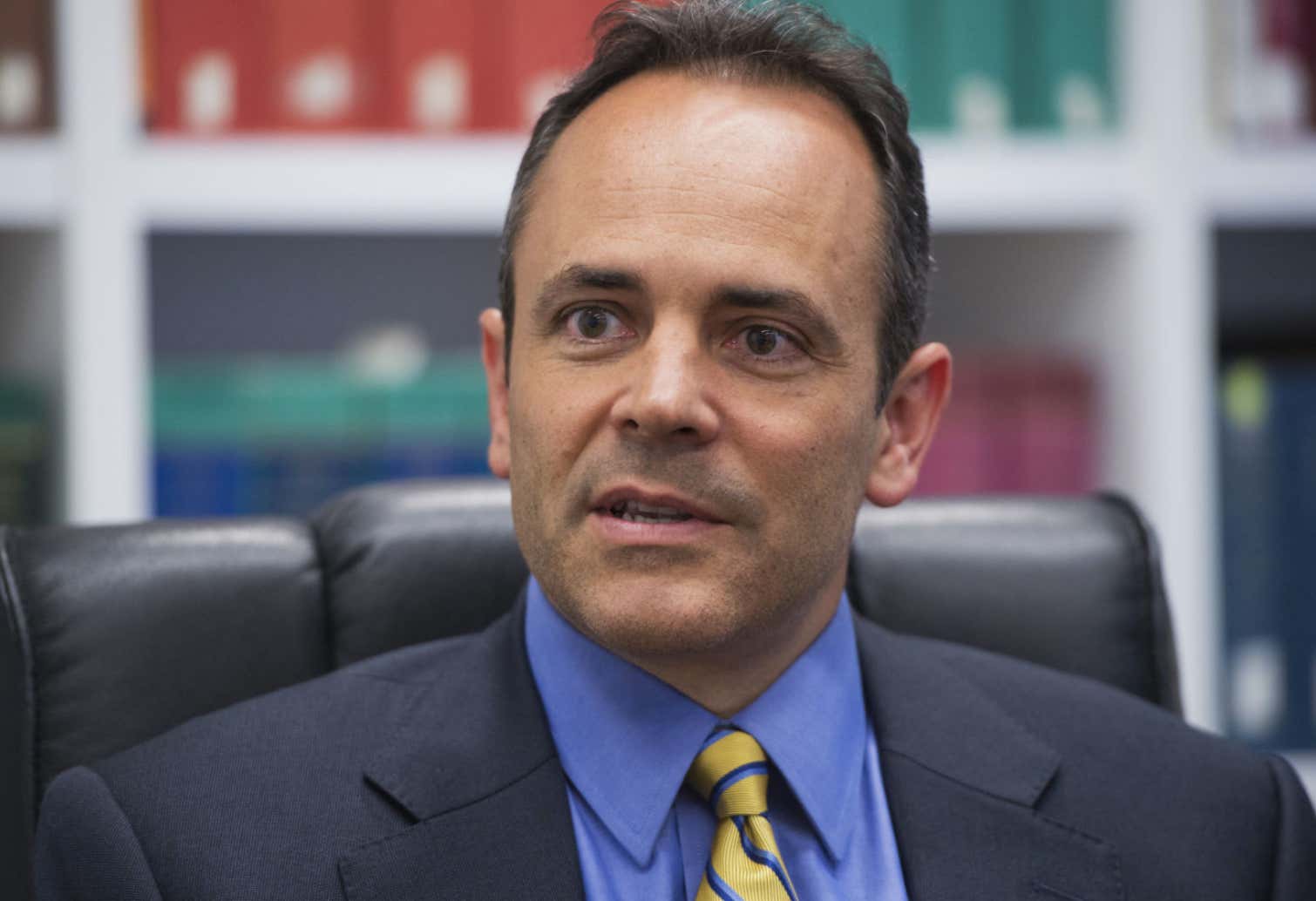 Hey Matt Bevin, shut the fuck up. I mean it. I don’t say that respectively. Keep Lil Wayne’s name off your lips. Don’t you dare call Weezy a has-been. Lil Wayne isn’t anywhere close to a has-been because he’s an American icon. He’s a true original. Lil Wayne is eternal. Lil Wayne is a forever-will-be. Lil Wayne has called himself a martian in the past and he wasn’t kidding. He’s one of a kind. A has-been? Get the fuck outta here. Do has-beens move 480,000 units their first week in 2018? Do has-beens go to #1 on the Billboard chart? Do has-beens hold down a record-tying 22 spots on the Billboard Hot 100? Do has-beens get asked to perform during the halftime of the biggest college football game of the year? Those sure don’t sound like the credentials of a has-been to me.

Sure, Lil Wayne’s performance at the National Championship wasn’t op notch. I’m more than willing to admit that but everyone involved should consider themselves lucky that Dwayne Carter even showed up at all. He doesn’t need that halftime show like the Imagine Dragons need that half time show. And guess what? Lil Wayne still stole the show. He was the only thing people were talking about from that halftime show. Nobody was talking about the Imagine Dragons. People were going crazy about Wayne’s outfit and why was that happening? Because Lil Wayne still puts asses in the seats. He still moves the needle unlike any other performer.

My friend and co-worker John Feitelberg put it perfectly in his blog last night. Lil Wayne is the biggest rock star on the planet. He’s got it all. He’s got the classic music, the look, the drug problem, the near-death experiences, all of it. Matt Bevin is just an out-of-touch politician who needs to put some respeck on Weezy’s name.