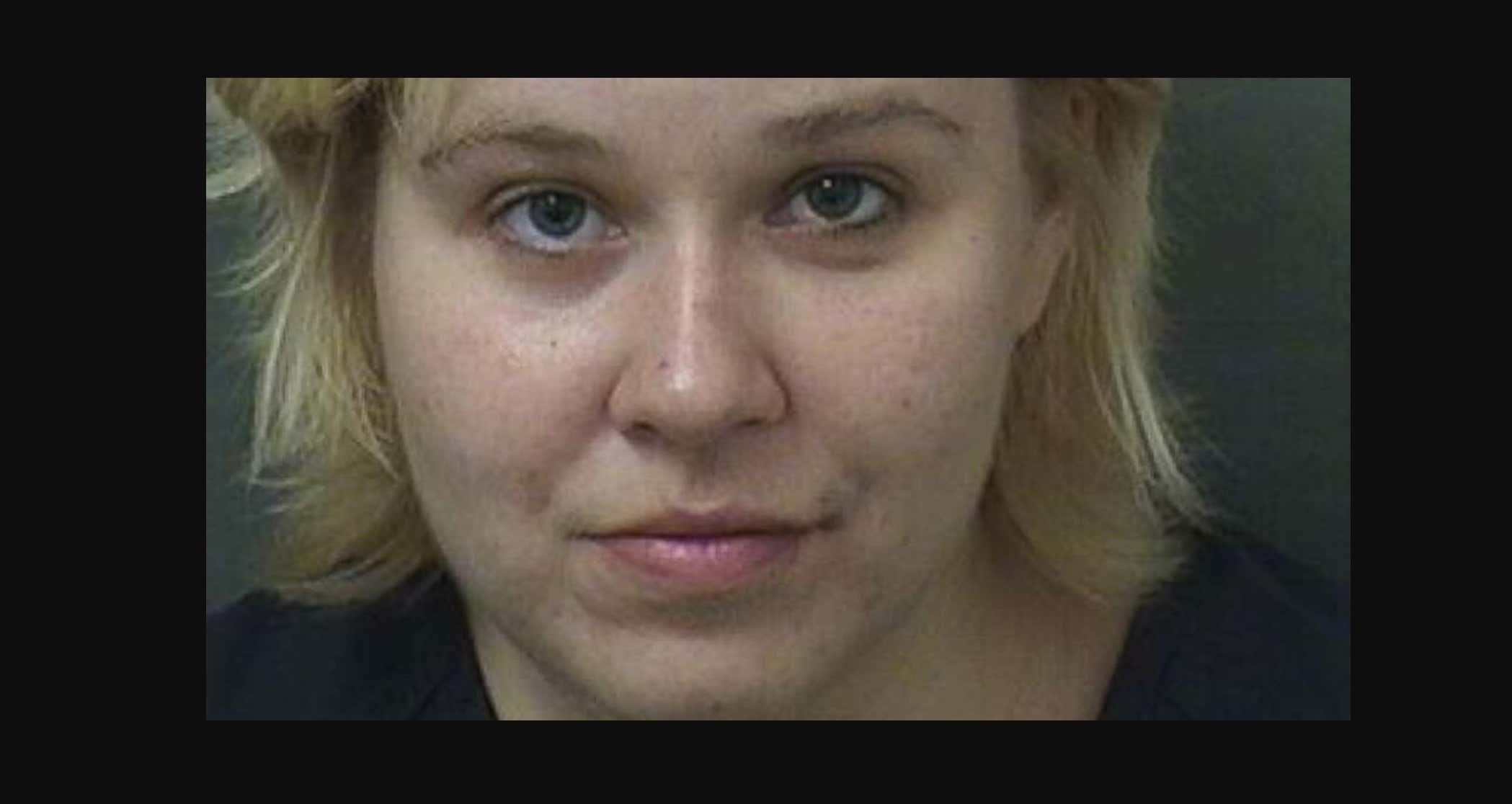 ABC News- A Florida woman has been served with multiple battery charges after she allegedly attacked her parents because they wouldn’t take her to Outback Steakhouse, according to police documents. On Wednesday afternoon, the Palm Beach County Sheriff’s Office responded to the Lake Worth home where 28-year-old Deana Seltzer lives with her parents for an “armed domestic disturbance in progress,” according to a probable cause affidavit. The complainant, Vadim Seltzer, told 911 dispatchers that his daughter was “armed with a knife” before the line went dead, and several attempts to call him back were not successful, the document stated. After several minutes, Vadim Seltzer answered the phone before running out of the front door to meet with deputies, who had set up a perimeter around the home. Deana Seltzer ran out seconds later, authorities said.

Deana Seltzer “became enraged” after she asked to go to Outback Steakhouse, the Australian-themed casual dining chain restaurant, and was told “no,” her mother, Lydumila Seltzer, told deputies, according to the affidavit.

How good are Bloomin Onions, you ask? They’re so good you’ll beat the shit outta your parents if they refuse to take you to Outback Steakhouse. Outback should flip this negative into a positive and turn this story into a television commercial. “Our food is so good that folks will physically assault the people who raised them if they are denied.” That might seem a little inappropriate, and it is, but it also happens to be the truth. Spot a lie, there isn’t one. That girl went bat shit crazy when her parents told her “no”, she grabbed a knife off the kitchen counter and demanded they take her to Outback. The commercial wrote itself.

This chick does realize she’s 28 years old, right? Get out there and get yourself some Outback. That’s the beauty of growing up and being an adult. You can eat anything you want at any time. That sounds like hyperbole but that’s really the best part of getting older and becoming an adult. In fact, I don’t think people take advantage of this enough. Right now, you could stand up and go eat whatever you want. Not only that but you can eat as much as you want. You wanna go buy $45 worth of McDonalds? You can. It’s one of the advantages of being alive n 2019 . So for this 28-year-old woman to still be asking for her parents permission to go out to eat is crazy town. Go get a job, work a couple hours and go get a Bloomin Onion feast.