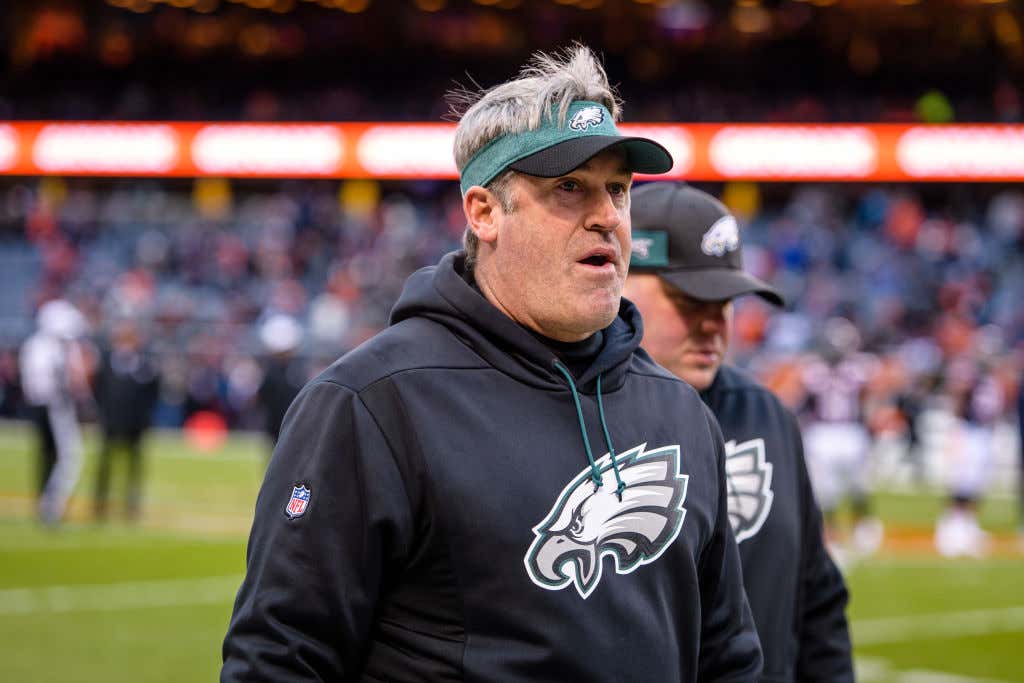 Not a fucking chance.

Don’t get me wrong. I obviously would have preferred if the stars were aligning the exact same way they were last year. I would be feeling a little more confident today if Alabama won the National Championship and if the Philadelphia Soul won the Arena Bowl like they both did last year. In the history of the Philadelphia Eagles, they’ve only won a Super Bowl when both of those teams were champions of their respective leagues as well. But am I worried about it? Not in the slightest. And why is that?