The Chinese Ice Kingdom sounds great and all, but I give it one week until the entire city is stained black like the dirty pile of snow in your local Stop & Shop parking lot. 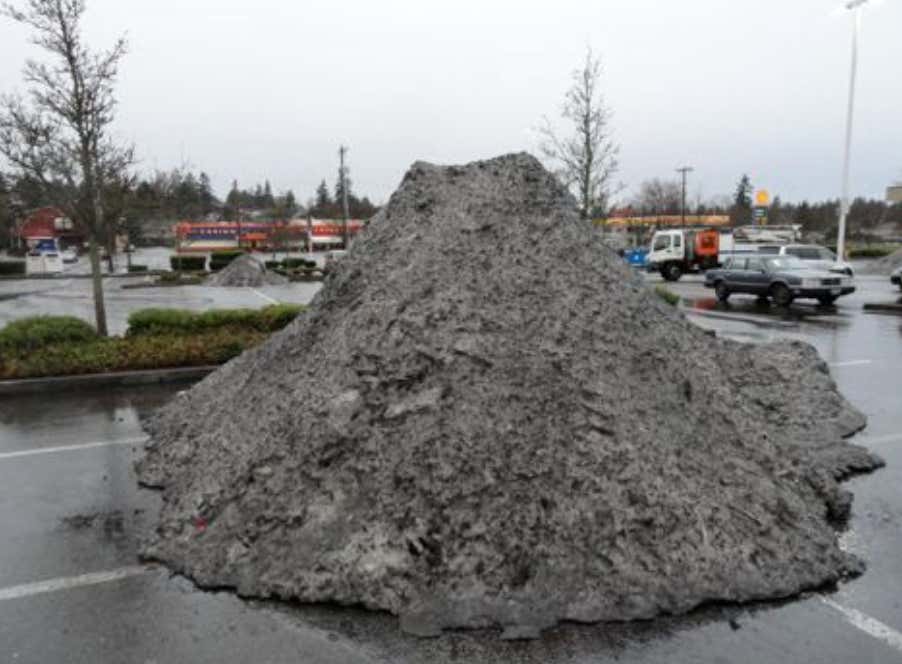 You see, China has a bit of a smog problem. And by “bit of a smog problem”, I mean that in certain parts of China walking outside is the equivalent to chain smoking forty cigarettes. But that’s not the point of this blog, the point of this blog is admire the Chinese ingenuity/pay homage to thousands of forced government laborers who undoubtedly perished that it took to build the attraction. So let’s take a look at the photos. 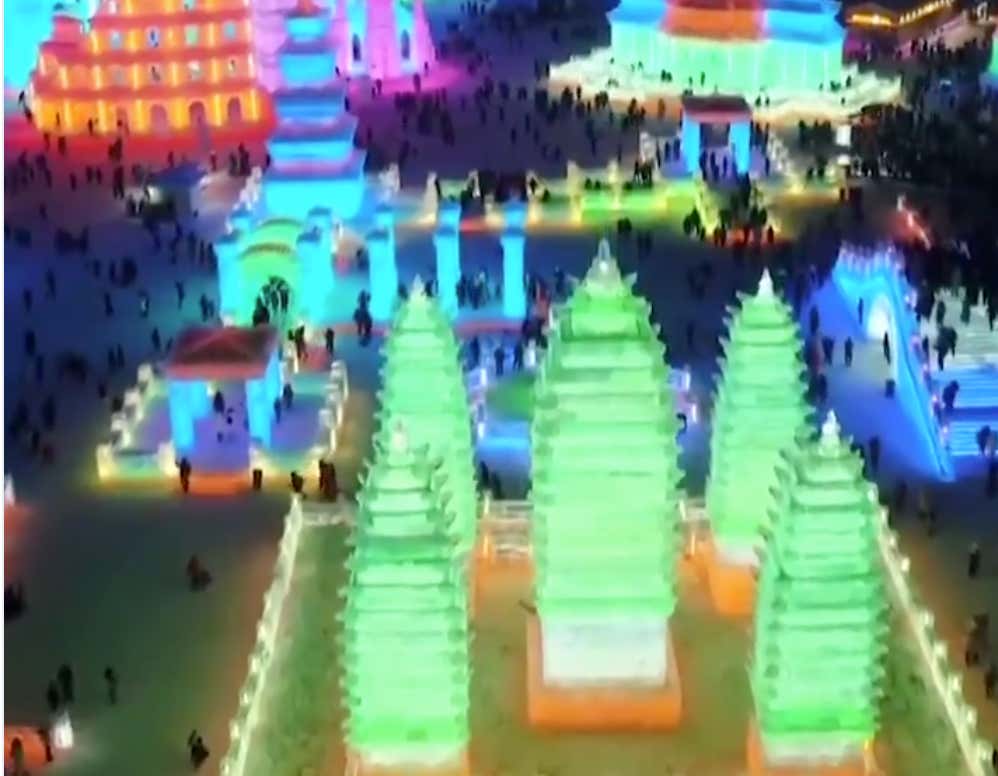 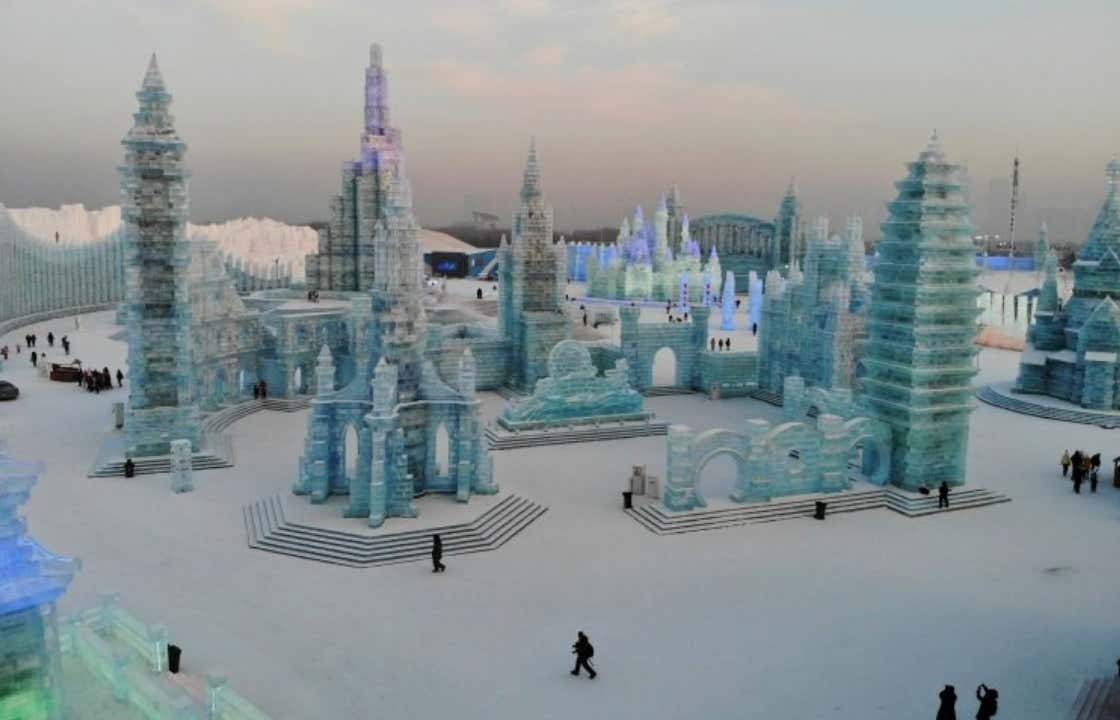 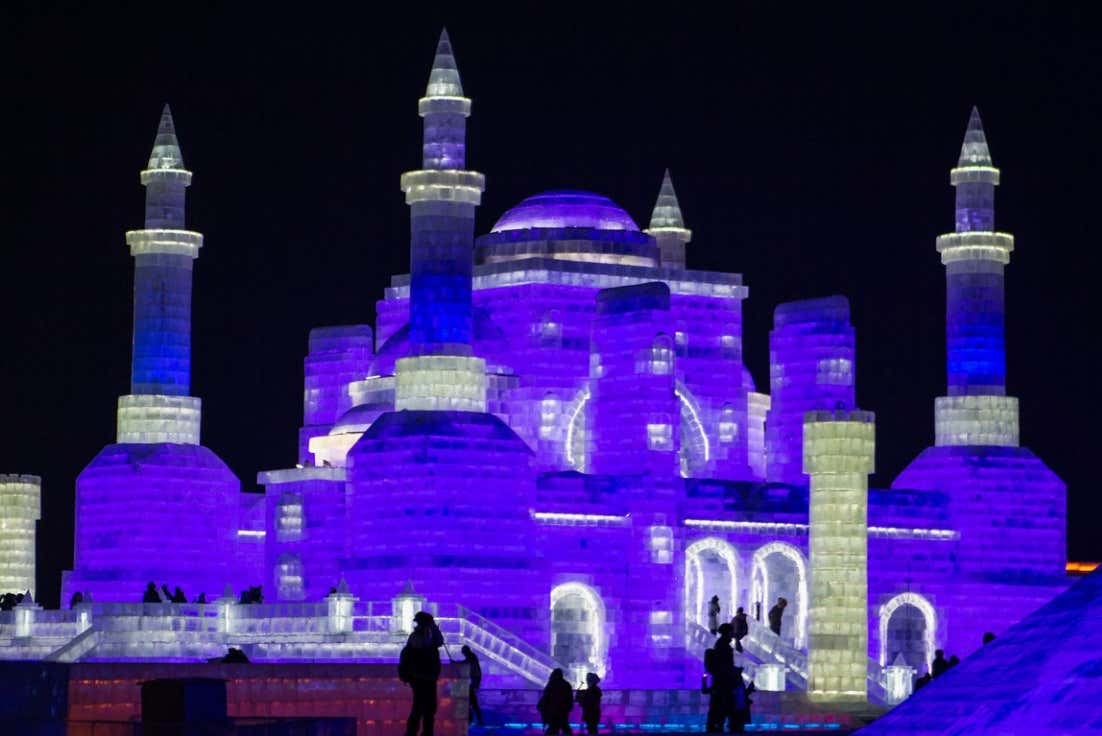 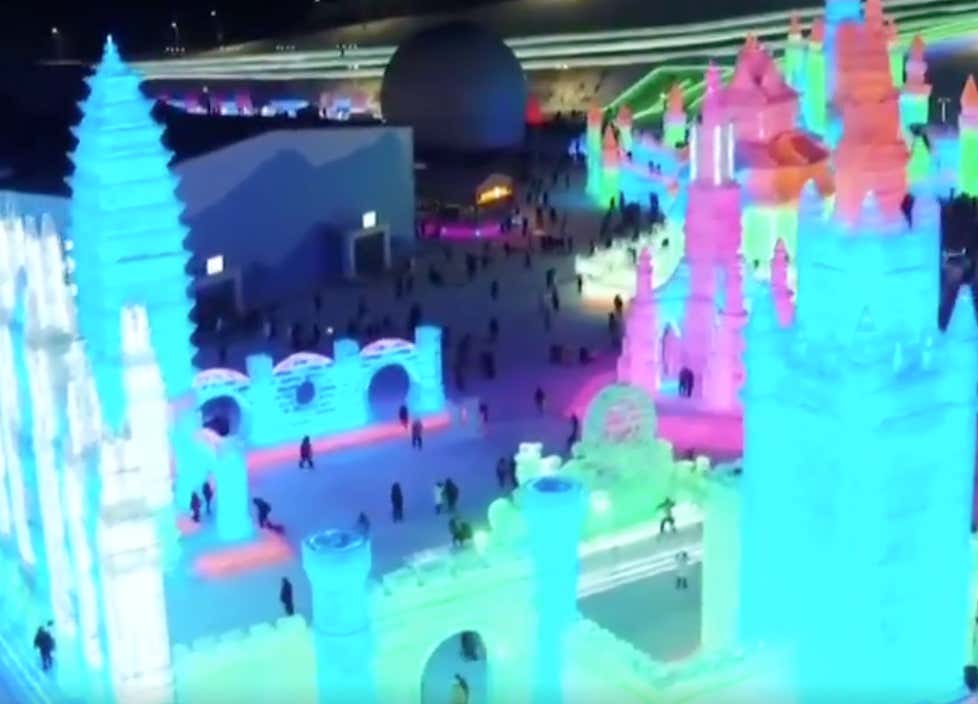 Gorgeous. Apparently, the whole thing was built as part of the “snow and ice festival.” I asked Donnie if he had ever heard of it and he said no, so I’m pretty sure this may be some sort of weird government flex. I don’t know. Regardless, it’d be cool to visit until about March then it’s just a falling hazard. So admire it while it’s still here because it’s only a matter of time until it’s gone.