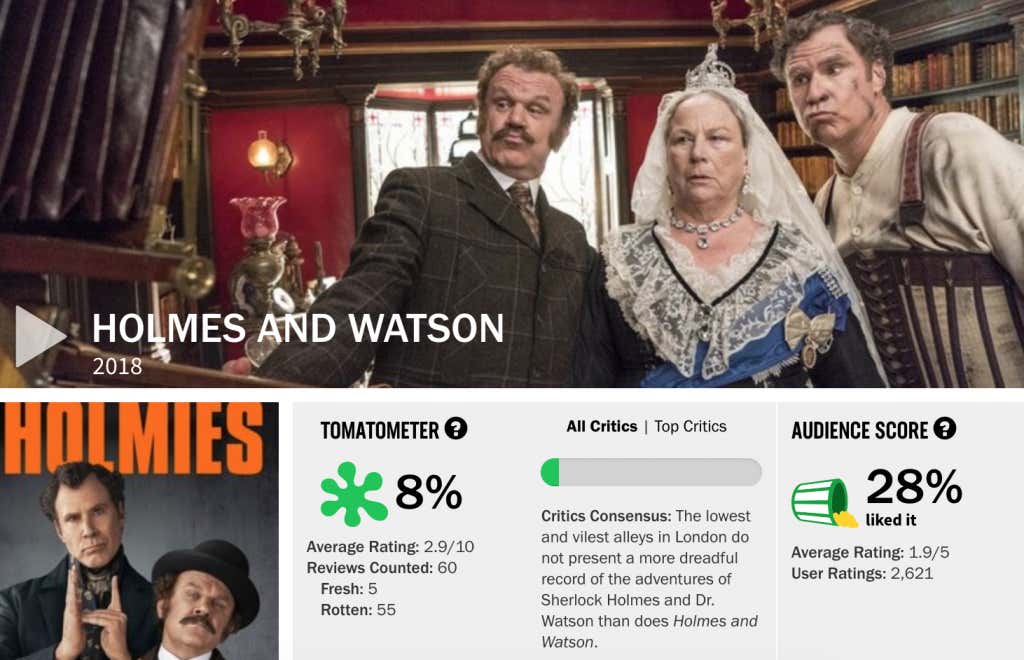 Over the weekend I went to the movie theatre and saw what many are considering the worst movie of the year, “Holmes and Watson”. I can’t say I was necessarily “excited” to see it per se, as I had read the bad reviews and didn’t want to see a hero like Will Ferrel in a movie that is getting so universally panned. But my friend Jeff D Lowe is a big movie guy and was heading to the theatre to see it, and not wanting to be a complete piece of shit who otherwise wouldn’t have left my apartment all weekend, I decided to go along for the ride.

And let me tell you, I went in expecting the worst, and it absolutely was NOT the worst. It just wasn’t. I don’t know what critics expected from a movie with Will Ferrell and John C Reilly doing over the top slapstick comedy for 90 minutes, but that’s exactly what it was. It was dumb. It was stupid. And a lot of times you laugh about how dumb and stupid it is. But that was the entire point. If you can’t laugh at Ferrell and John C Reilly doing ridiculous shit, going back and forth trying to make each other laugh, then this movie isn’t for you. But if you can turn off your brain, not expect to be seeing The Godfather, and just accept that sometimes people make dumb, brainless movies, than you might actually find yourself having a good time watching Holmes and Watson.

Here’s what I think is very clear- while making the movie, Ferrell and Reilly definitely knew that either people were going to love it or hate it. It’s Step Brothers on steroids. It’s two maniacs doing slapstick comedy, going over the top, making often times stupid jokes. Step Brothers as a movie is definitely better and has a much better script, for sure. But the more I think about it, the more I could see critics hating it just as much (some did). 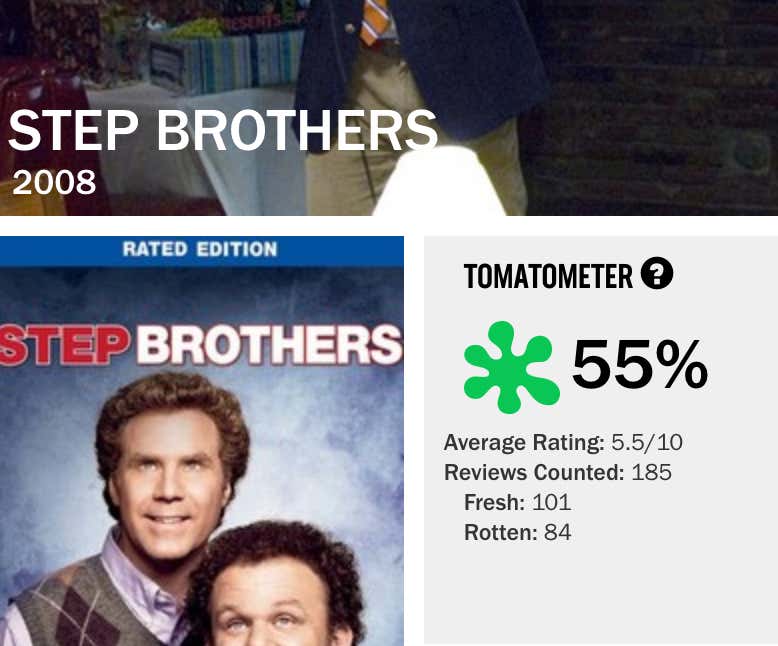 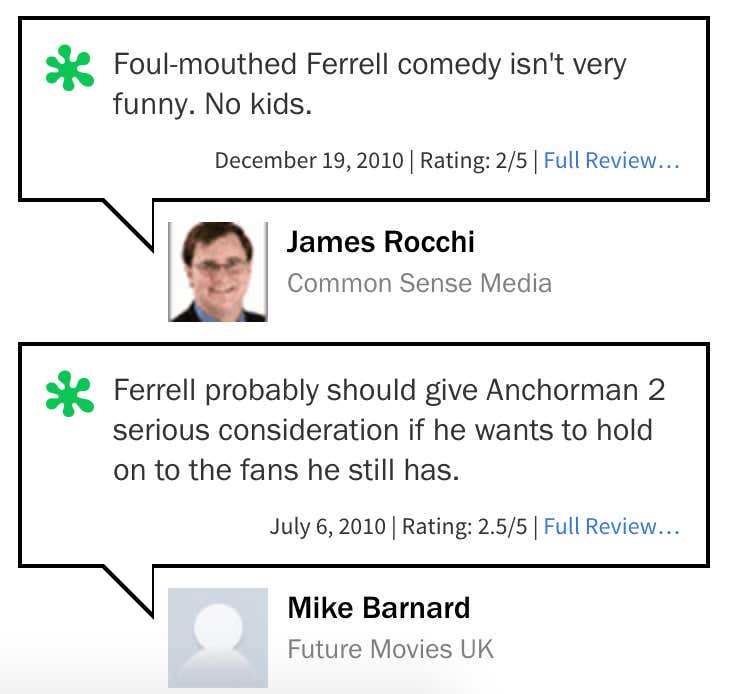 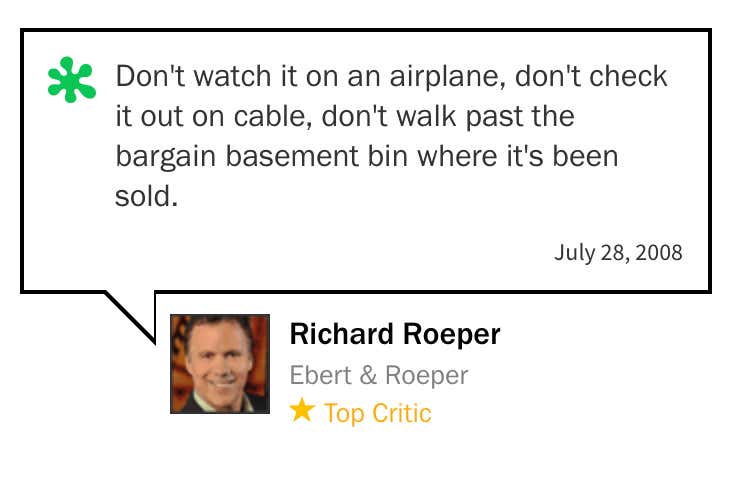 Speaking of Anchorman 2, THAT is a movie I despised. I’ve never wanted to walk out of a theater more than when I was watching Anchorman 2. It was a cheap cash grab with no discernible point or reason. Holmes and Watson’s point is to be ridiculous. It doesn’t pretend to be anything it’s not. And I think that’s very, very clear.

I’d like to think everyone involved in making the movie are in on the joke. That they weren’t trying to be brilliant movie makers, they knew exactly what they were doing. And critics HATE it. There are plenty of jokes that fall flat. Some very cringey jokes where you’re like “welp, that sucked and wasn’t funny, how did that make the cut?”

At the end of the day, if you’re willing to laugh for the sake of laughing, there’s some good bits in it. Again, sometimes you’ll be laughing at how dumb what you’re seeing is, and I think that’s fine. Holmes and Watson might stink, but it doesn’t 8% on Rotten Tomatoes stink. I could envision a world where it becomes a cult classic. The kind of movie that when the dust settles, people become unafraid to admit they laughed at.

Hopefully the negative reviews doesn’t perturb Ferrell from making more movies. He’s still Will freaking Ferrell. Imagine if he didn’t take a chance with Elf. Or Anchorman. Or really any of those classics. Sometimes you’re gonna miss. This might have been a miss in a lot of people’s eyes, but hey, if he was scared to make movies that took chances, think about all the movies we wouldn’t have. So critics, back off, it wasn’t as bad as you’re all pretending.