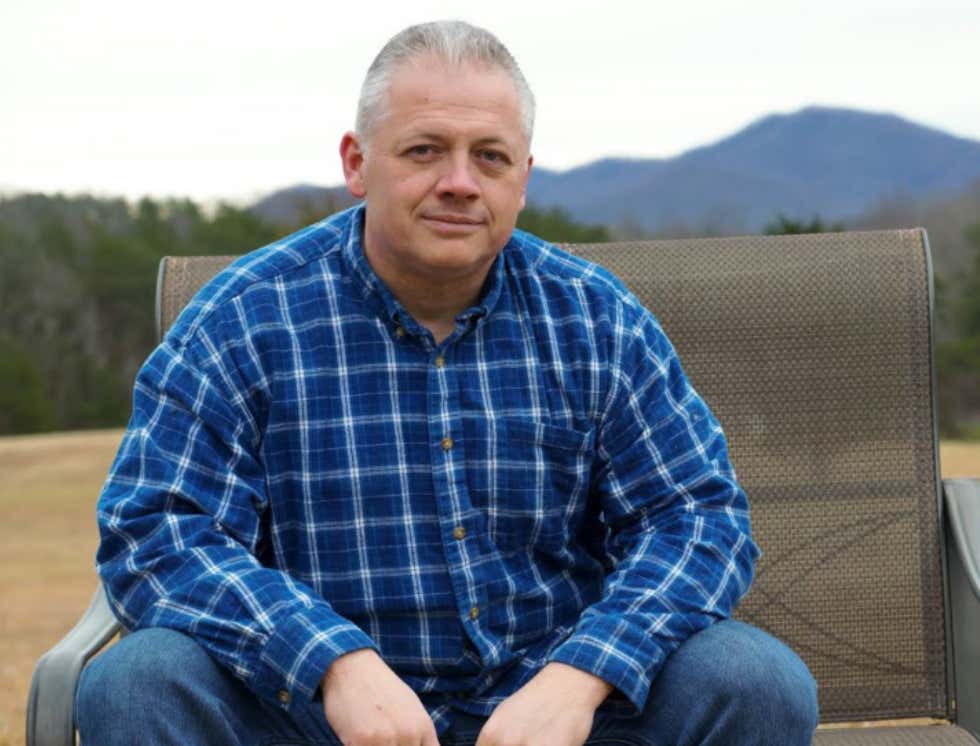 Denver Riggleman. You may have heard the name. No he’s not the second year coach of a middling Mountain West team or an ancillary character from Jack Ryan. He’s the newest Congressman from Virginia’s 5th Congressional District. And if America has any sense at all, he’ll be the next President of the United States.

Riggleman originally achieved internet notoriety during his Congressional race when it was revealed that he had written two books about big foot and was allegedly a fan of big foot erotica. For a lesser man, this would have been a minor chapter in their political career, a footnote hoped to be forgotten about and never mentioned again. Not for Denver Riggleman.

The phrase “power move” gets tossed around a lot these days. Order two drinks at once. Power move. Buy a scratch off with your gas. Power move. Take a one wipe dump. Power move. But during the swearing in of the 116th Congress, Riggleman dropped one of the biggest power moves in recent American political memory.

Instead of running from his past, Denver Riggleman has full-throatedly embraced his love of big foot’s dick and shoved that fat, smelly hog right in all the haters’ faces. Some might say the choice of footwear was brazen or outlandish or bizarre, I say it was downright Presidential.

A Republican primary challenge to President Trump has been tossed around a lot by the types of people who work at bankrupt magazines that write glowing obits for Pinochet and a wish-list of countries for Seal Team 6 to invade next. They hope that someone like Mitt Romney or John Kasich will run in 2020 to bring dignity back to the office and restore the honor of the Presidency. Boooooring. A primary challenge to Trump is necessary, but not for any of the reasons that Third Way nerds or National Review editors think.

Politics has quickly become America’s number one source of entertainment, and it’s a far more educational national obsession than the Kardashians or Justin Bieber. Instead of learning about vapid pop stars, children are now being educated on things that really matter, like Pizzagate and Vince Foster. A contested Republican primary in 2020 is a surefire way to keep our national civic flame lit and keep American eyes glued to the political stage.

We all know how a Kasich or Romney bid would go. They would raise $500 million and write dozens of scathing op-eds only to finish under 5% in three consecutive states and deliver a concession speech that was barely intelligible due to how fair their nose was up the President’s ass.

But how would a Denver Riggleman bid fare? What would the man who on his first day of Congress took big foot’s thick, veiny shaft and slammed it down like the Speaker’s gavel bring to a Presidential campaign? Not even the Chris Cillizza’s of the world could predict what that race would look like. Denver Riggleman has already cemented himself as a truly unique figure in American politics. It’s time he steps up to the plate in 2020 and gives America the show it deserves.