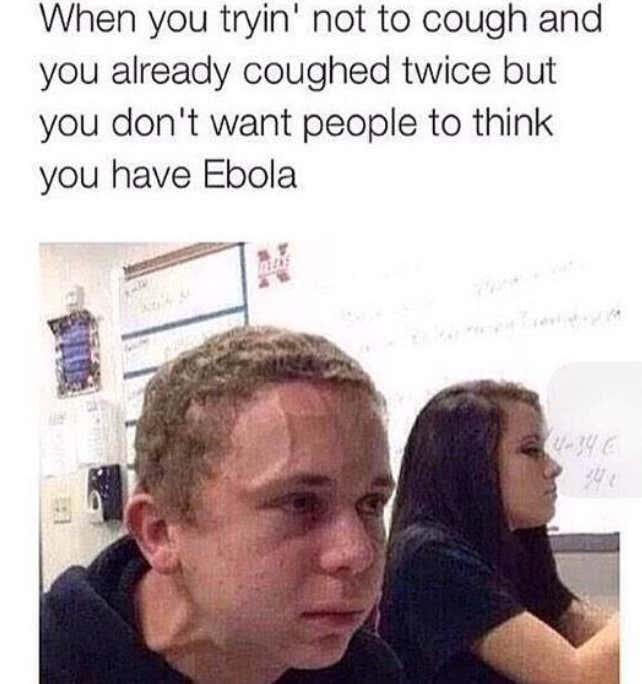 I’ve talked a moderate amount about how being from the Midwest is not typically to my benefit here in New York City. All the “excuse me”s, “sorry”s, and “ope lemme just skootch right past ya”s probably just make me look weak and like an easy target for muggers. I apologize for everything, I let people go in front of me in line, and I try to make myself as small as possible on public transportation so I don’t inconvenience anybody. And it’s fine! But this time, I might be going too far.

I have a bitch of a cough. I coughed so hard this morning I threw up, which is not what you want to hear. It’s one of those coughs that makes people look at you like you’re a 19th century prostitute dying of consumption and not a 22 year old girl with a cold trying her best. I sat down at my normal seat next to Pat and Large and I coughed ONCE. One time! That’s it! Immediately they were both warning me of my impending death and telling me I should go the fuck home because “that’s got some weight behind it”. I think I’m fine, I get coughs like this every single winter, but I can understand why people might listen to me and think my lungs are about to prolapse into my esophagus. 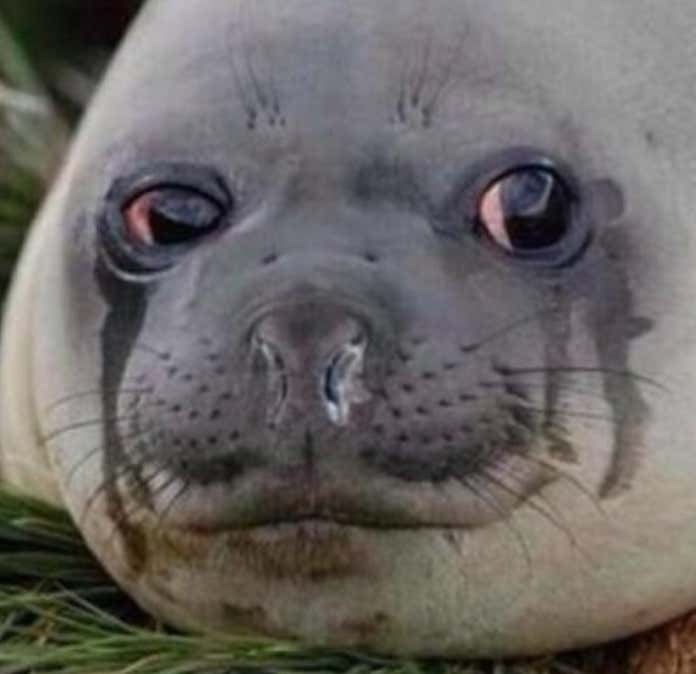 So instead of coughing like I so desperately want to slash actually need to, I’m trying as hard as humanly possible to hold it in. I don’t want to make anyone uncomfortable just because I have a gross cough. So I’m sitting here feeling like my chest is going to explode. I’m actually developing back pain from shutting down these coughs. I’m brainstorming areas in the office where I can go and cough for an extended period of time so I don’t die. Have been highly considering booking the podcast studio just to be an invalid for 30 mins without inconveniencing anyone, but it’s a small unventilated room and I feel like I’ll infect everyone in this office if I go in there.

Basically, I’m asking for Ts & Ps. If I don’t stop worrying so much about other people I might end up dying. 2019 is going to be the year I learn how to be selfish! Or maybe this is the year I die from being too considerate. Whichever comes first. I’m not picky.