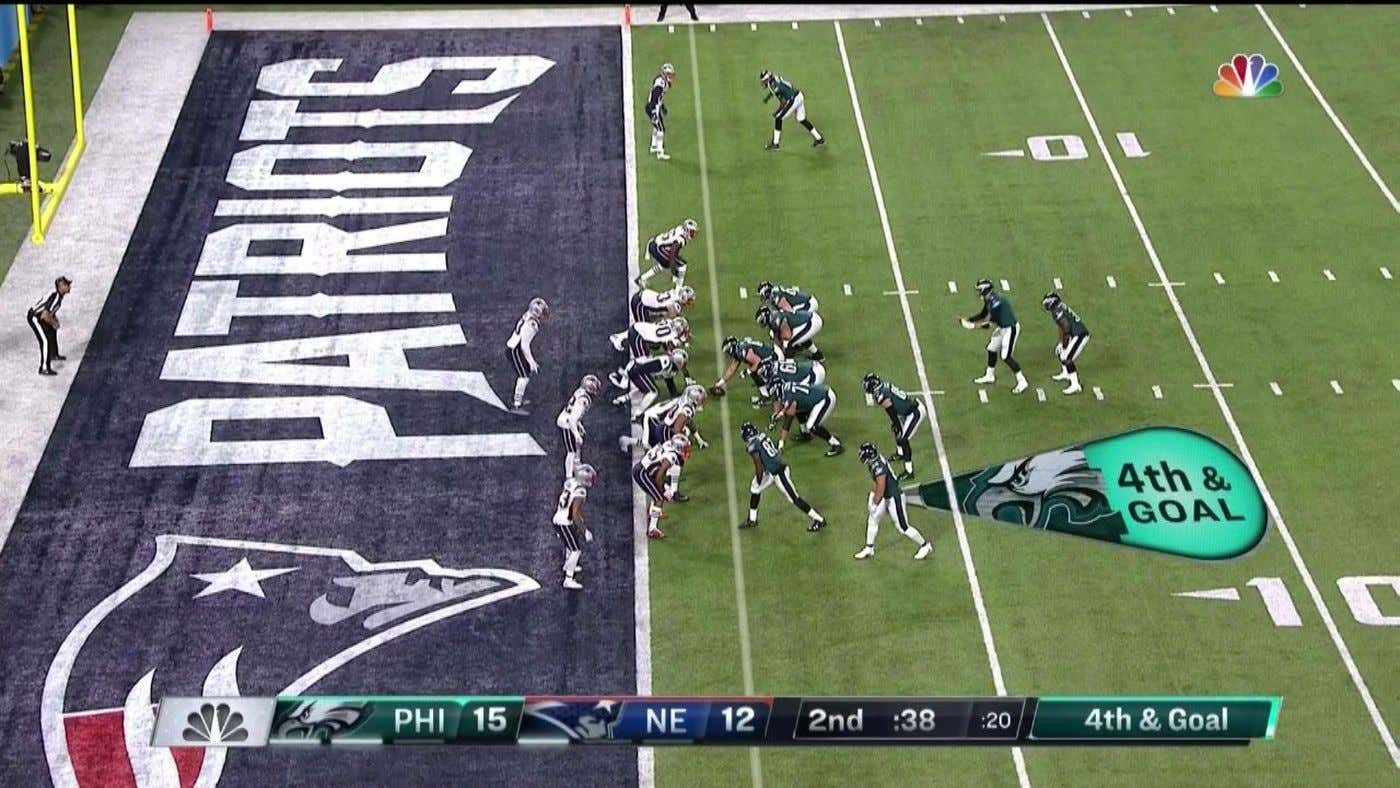 Top of your screen is our ole friend soft-tissue Alshon. Maybe his hammy was a little tight or something so he couldn’t get up to the line where he belonged. Don’t take my word for it. Here is the Mike Perreira break down

“I know the league came out and said that it’s a judgment call, which it is.” “The down judge, who was the one that (the play) was on his side of the field …they felt that it was his judgment, and hewas close enough. Well, he wasn’t. They lined up wrong. Not only that, it’s a trick play. And if you’re going to run a trick-type play, then you have to be lined up properly. You could either have six men on the line, or you could have an ineligible number lined up at the end of the line, which was the case. I know what the league has said, but they would have been a lot more comfortable if they would have called an illegal formation. We always use a yard (within the line of scrimmage), maybe a yard-and-a-half. But that’s two. And even a little bit beyond two. It’s kind of one of those that has no effect on the play. I get it. But they didn’t line up properly. And it really should’ve been called.” 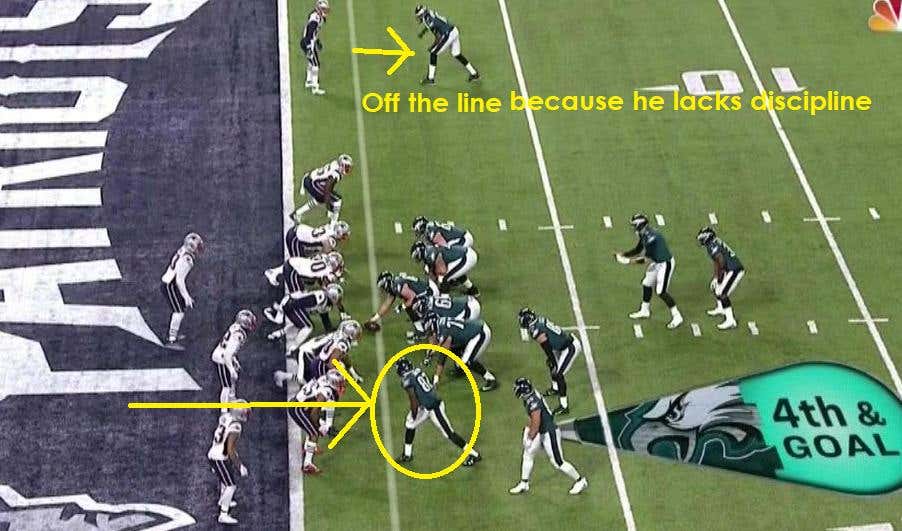 Yikes, pretty damning indictment. The NFL coming out so quickly and vociferously saying that Alshon checked in and that this was fine and totally should’ve counted was alarming. It’s almost like this was a conspiracy to preserve the Eagles win and one of the most memorable plays in Super Bowl history, but the NFL would NEVER be involved in a conspiracy to protect the shield…hmmm. The NFL doth protest too much.

People will probably say that I am trying to curry favor with my new boss. That’s not it at all. I’m scared. This was the first chink in the Portnoy armor of arrogance. An illegal play might have just ended the Portnoy/Patriot run for good

This image is on a path back to gross Pres 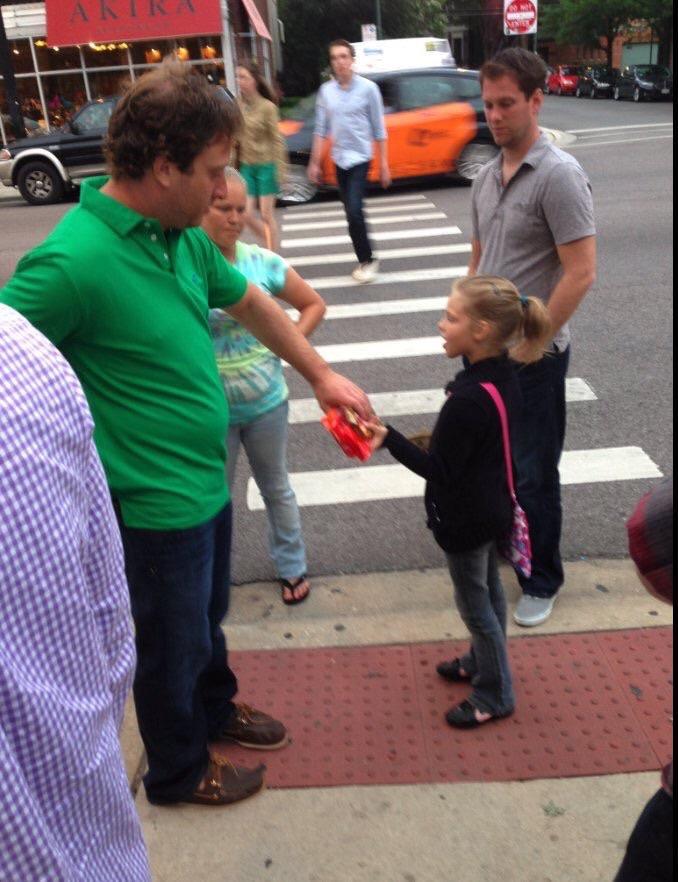 We were on Barstool Radio this week and Pres went as far as calling Nick Foles, a career backup, the greatest post-season QB whoever lived. Even though he’s had Tom Brady for 20 years and seven Super Bowl appearances.

I’m scared because the man’s brain is broken and now that I’ve decided attach my entire future to Portnoy’s brain I’d hate to see it all come crashing down because the Eagles cheated and the NFL covered it up. We need the Bears to reset order this weekend. For the good of the company.

Oh, and buy some shirts