A possible stolen-vehicle suspect ran over a pedestrian on a scooter during a chase on surface streets in Los Angeles Thursday.

Culver City police chased the suspect, who authorities say failed to yield and may have stolen the vehicle, on Washington Boulevard. The red older model Honda Civic had a cracked windshield and a hole in the rear window. 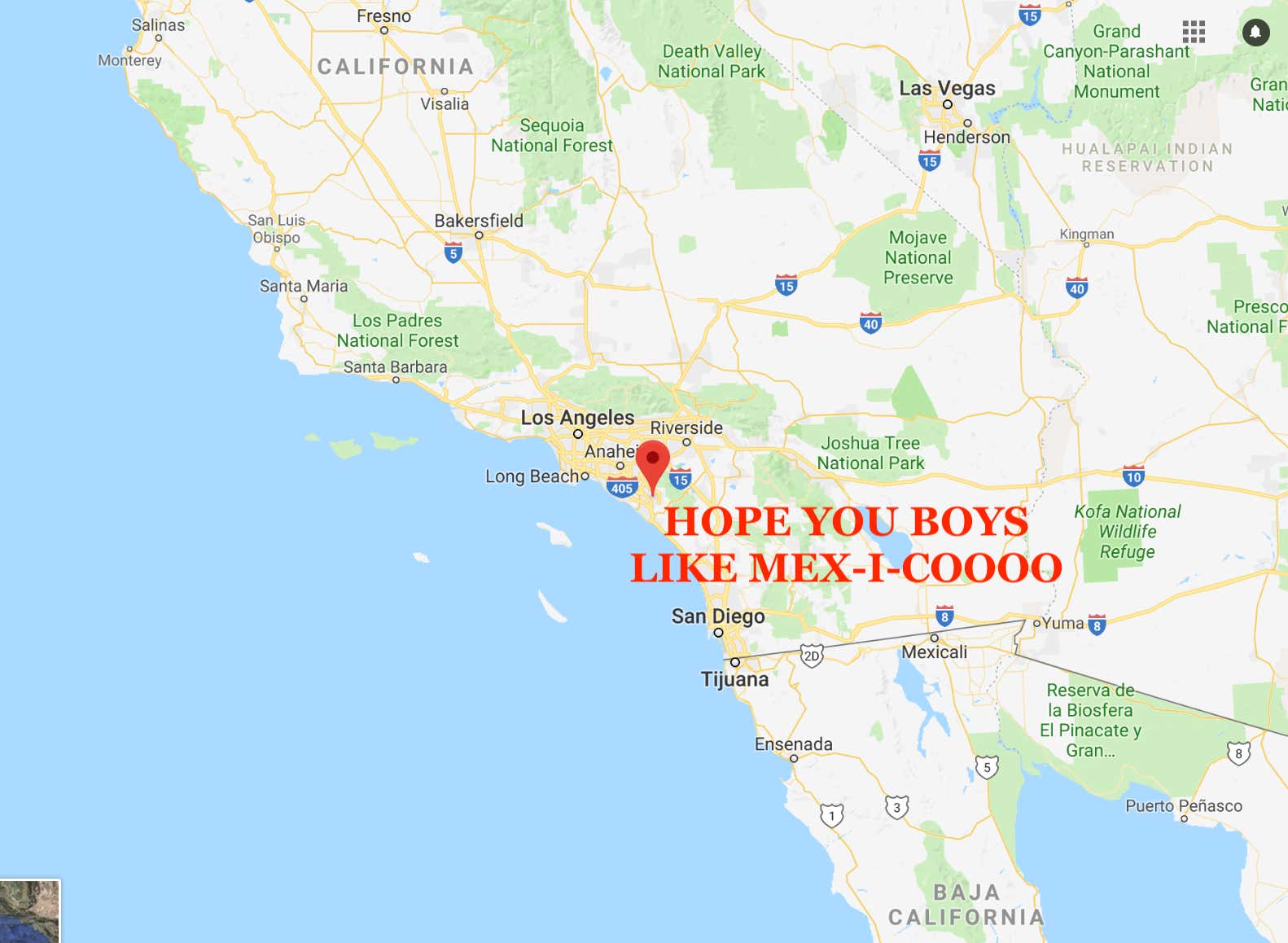 You can watch the chase unfolding live HERE. Initially have to say – this is great PR for the Honda Civic. Fantastic fuel economy for a police chase & it’s still cruising smoothly despite 4 attempts to stop it & some very obvious dings & dents.

I’ve been following this incident for a bit now because I’m a simpleton who can’t look away from these things & it looks like there’s two people in the car. With the evasive moves they’ve been pulling it’s safe to assume the driver is a woman & the guy is just there to hand her snacks & such. She’s currently cruising down the 405 Highway southbound now. Mexico is just within your sights, I’m sure you’ll make it!

This also got me thinking, what song would I be blasting in my car if this was me, running from the law with a huge row of cop cars behind me, their guns blazing.

Hope the police & people on the streets stay safe in this craziness.

UPDATE – 4:12pm ET: OH SHIT THEY’RE GETTING THE DRIVER AS WE SPEAK! THEY RAMMED IT! THIS BLOG IS NO LONGER RELEVANT!