“Watch this, Lisa. You can actually pinpoint the second when her heart rips in half.” 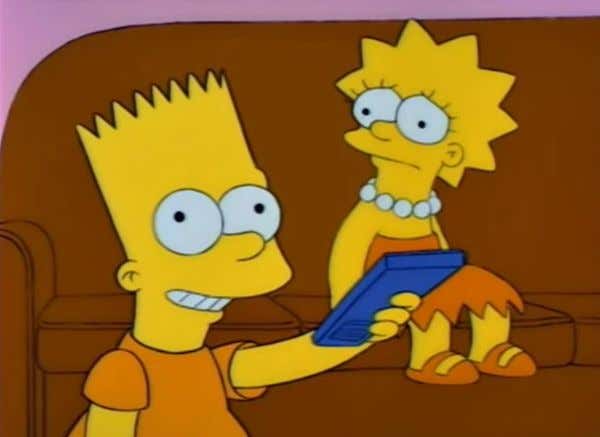 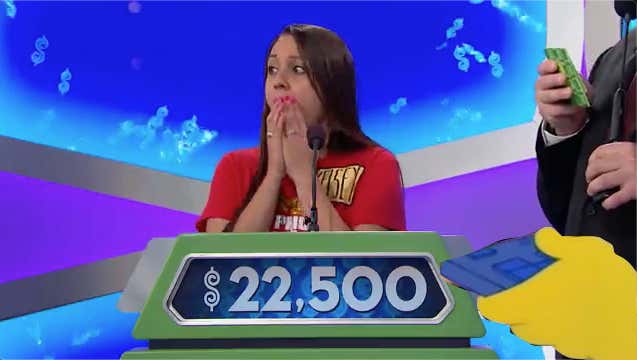 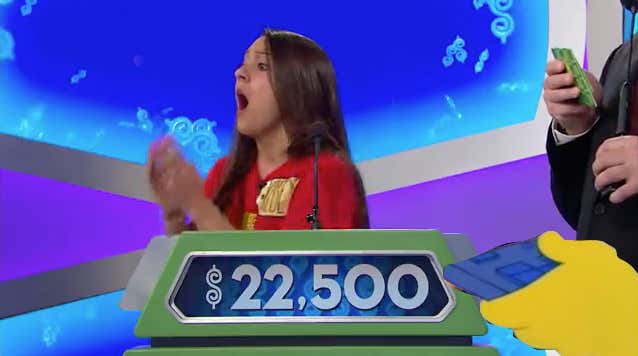 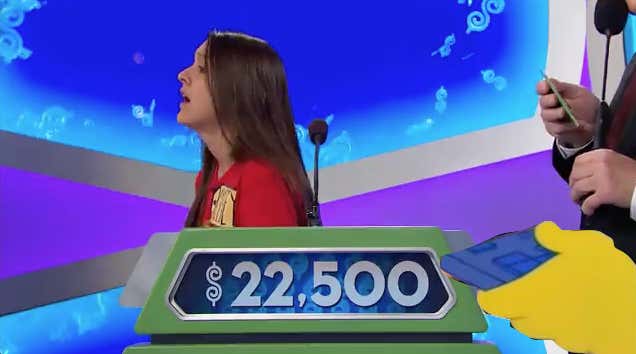 Me, you, and every other person that has a soul watching that video: 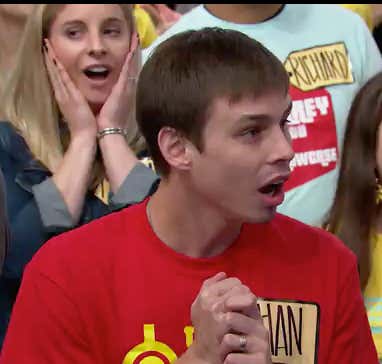 The Price Is Right is usually the show you watch when you are home sick. But today it is the show that actually made me sick. Bad Beat City. Goddamn that is heartbreaking shit. Not only because Kelsey lost a trip to Oregon and Japan by 200 cents. But because she also would have won every prize in Lloyd’s Showcase for being within $250 while also becoming a Price Is Right legend. I wouldn’t be in the same stratosphere if I tried to guess what a trip to Japan and Oregon would cost. But K-Money was within TWO dollars of nailing it on the fucking head. Instead she gets NOTHING like all the kids that fell victim to Willy Wonka’s chocolate factory once upon a time and Lloyd gets his trip as well as a car despite being more than $5000 off. The Price Is Right teaches you a lot of stuff. Basic arithmetic, an absolute fire yodeling song, and the prices of shit you don’t really want. But nobody said The Price Is Right is fair and neither is life. Kelsey and everyone that watched that cursed video just learned that life lesson the hard way. At least listening to the aforementioned yodeling song always makes me feel better. I doubt Kelsey feels the same way right now.