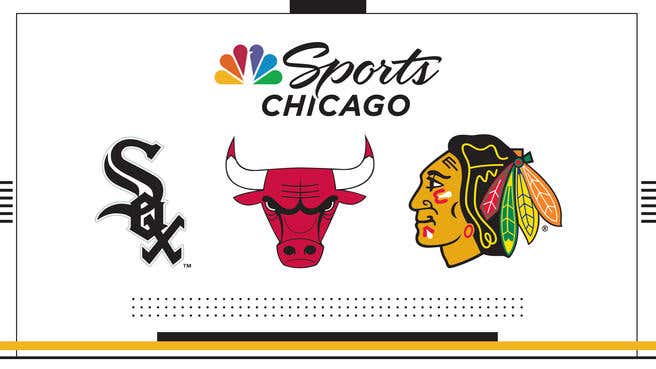 This is somewhat big news (news that a normal fan probably didn’t even realize was going on) as there was alot of uncertainty of who was going to broadcast the Bulls, White Sox, and Blackhawks in the upcoming years. There were weird rumors that a couple of these teams were going to Amazon, Facebook, etc., but I think that may just be rumors for all programming in today’s age since so many people are cutting the cord.

The Cubs branching off and doing their own thing caused a little bit more of question mark too. A couple people that I know at NBC were actually pretty nervous about the deal not getting done so great news to these people as the local sports rights are very important for them having a job.

The big news in all of this is that all three teams will be exclusively shown on NBC Sports Chicago except ones that are nationally televised. No sports on WGN is going to be weird, but that’s good news for all the people that want to go the Roku/Sling route.