So, every year in Alaska they hold the Iditarod sled race. It starts in Anchorage and ends in Nome, Alaska, one thousand miles. The event is usually centered around the people or “mushers” (not to be at all confused with Marty Mush) but should definitely be more focused on the angel babies actually pulling the sleds, the dogs. This woman, Blair Braverman, is apparently a “musher” and she did a loooong Twitter thread giving a profile of all 20 perfect dogs on her sled team. You can read it here, but these are my favorite dogs, in no particular order: 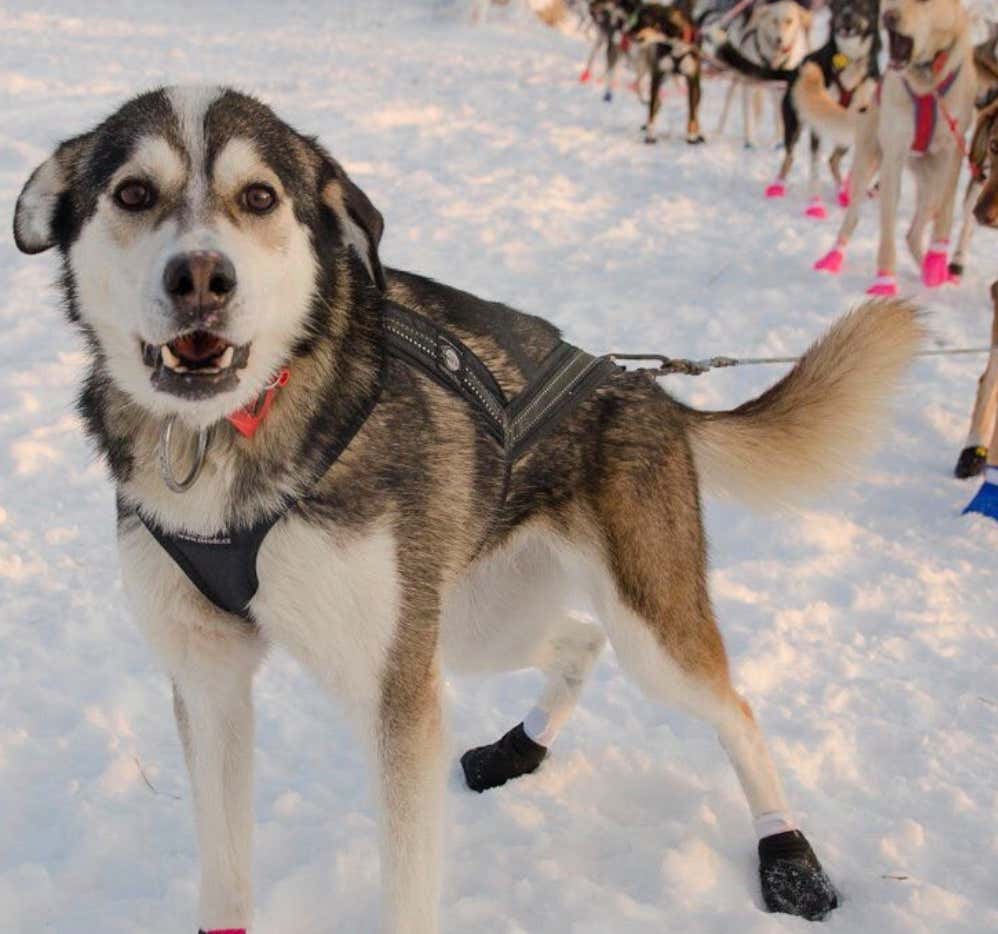 Pepe is such a good girl! She’s the “lead dog” which means she is to her sled team what Rudolph is to Santa’s reindeer. She leads the way, she keeps all the other dogs in check, and look how cute she is! She is a strong independent woman who needs no man, so I respect that about her. 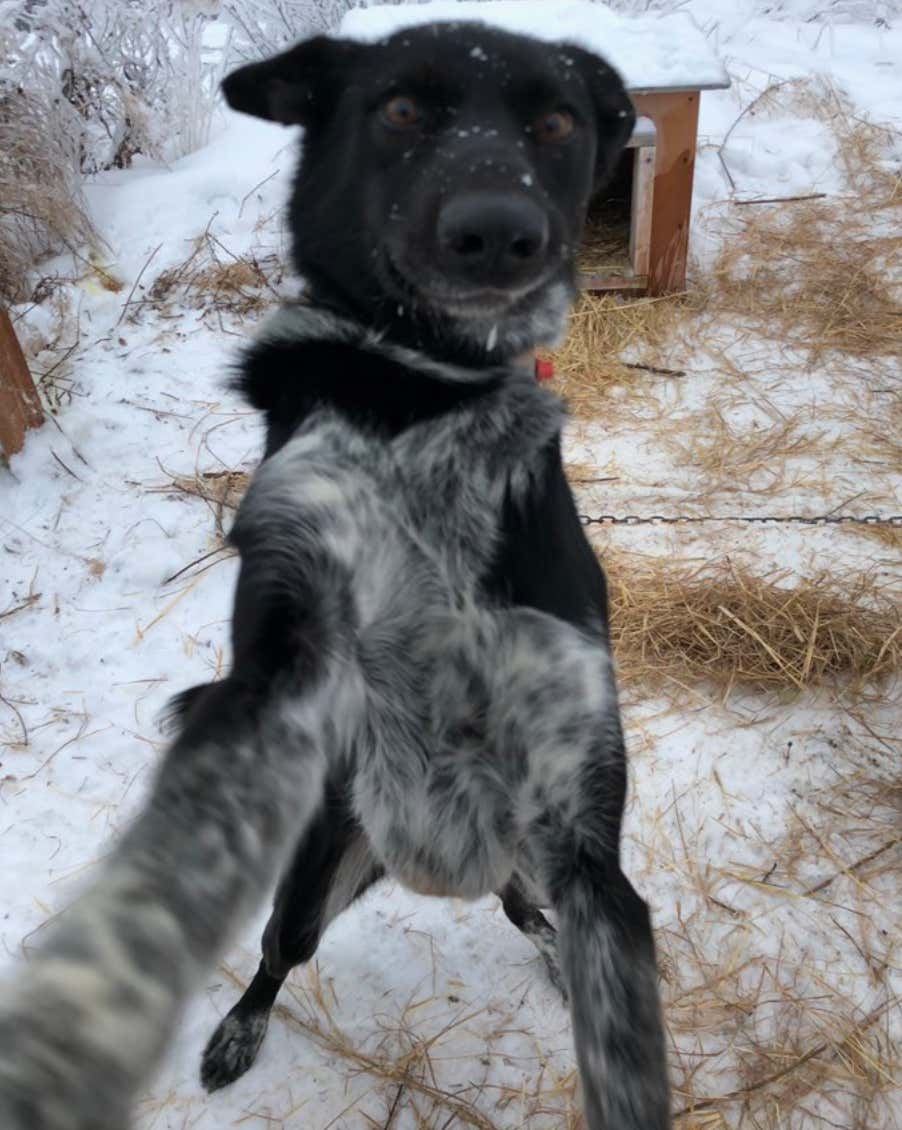 Dog selfie!! His owner describes him as having a “heart of gold” but a “brain like a box of rocks”, which, same. He can only figure out how to run south, and his body is apparently not very well put together: 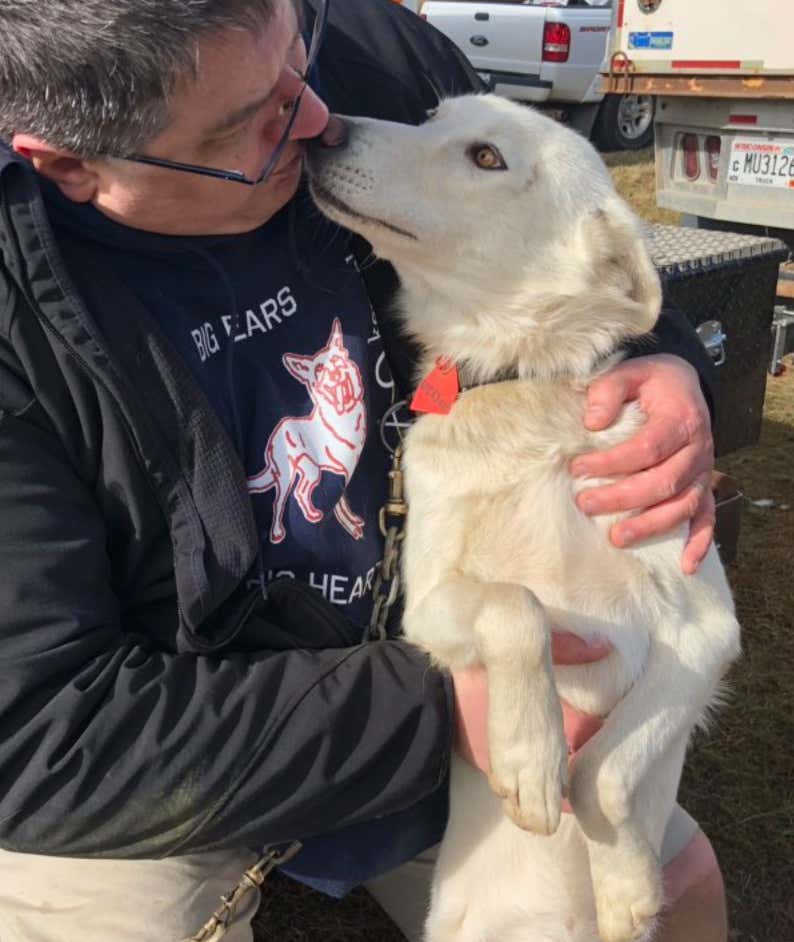 Wickson is the youngest dog training to be on the team. He’s only one and this is his first time training. Apparently the only way they can get him to sit still for his harness/boots is to rub his belly and sing him a lullaby, which is adorable. 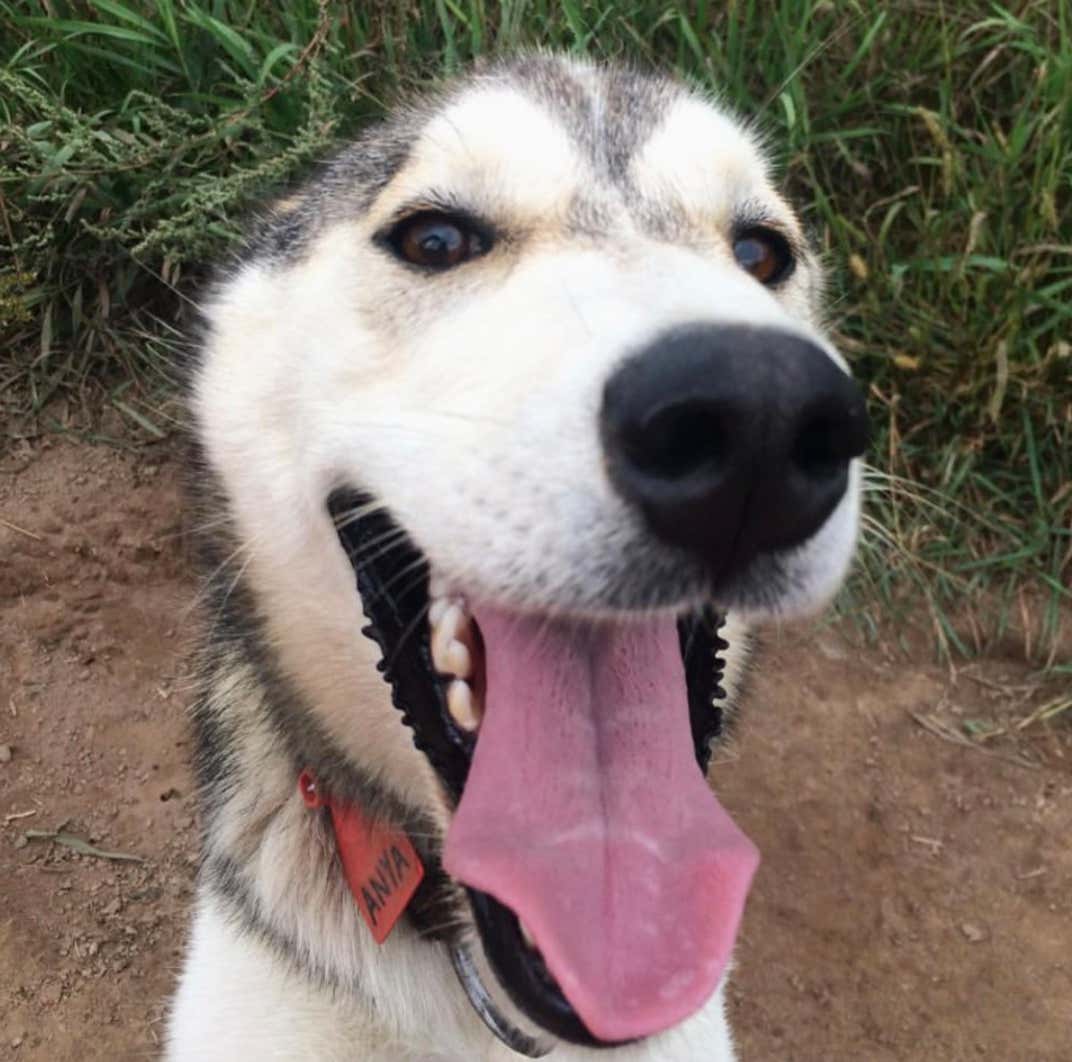 Anya is a very relatable puppy. She’s small, she’s a picky eater, and she CAN be a leader but she gets anxious. Same, girl. However, her favorite hobby is killing snakes, so maybe YP should adopt her if she doesn’t make the sled team. 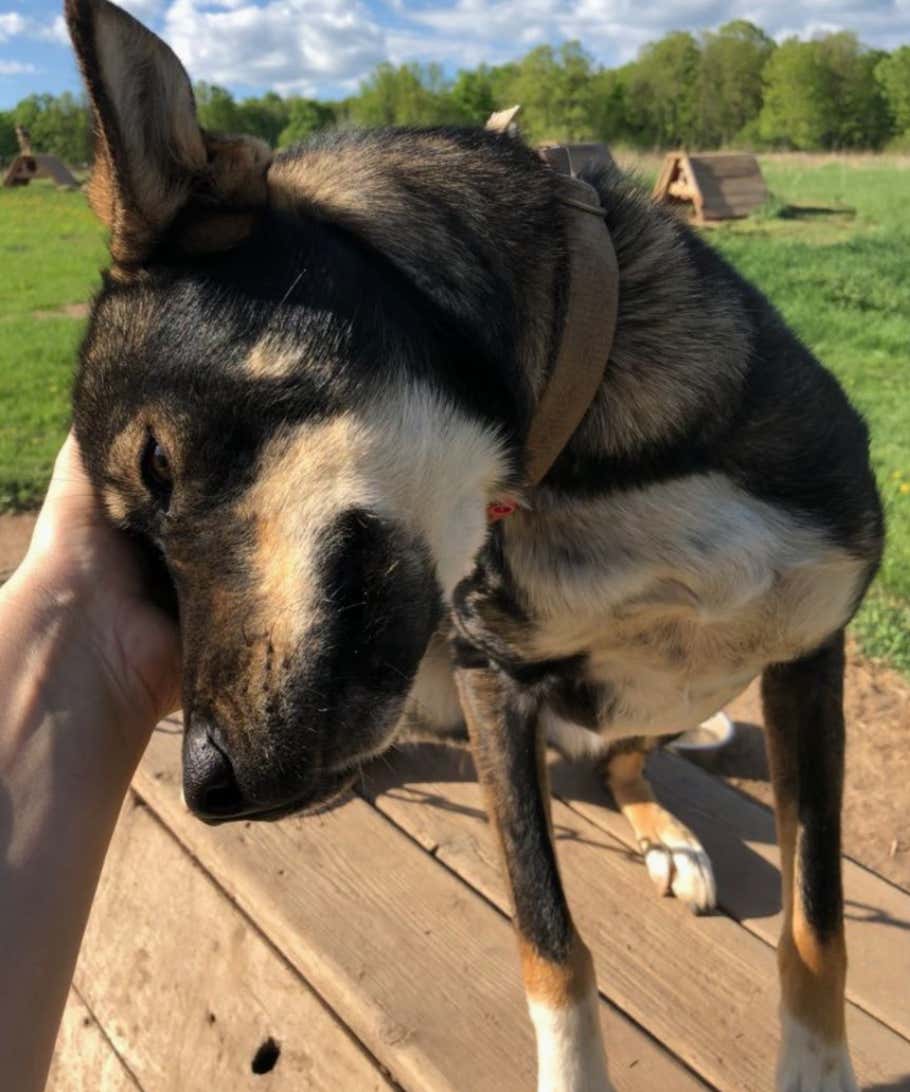 Hunter loves attention, she loves pushing around the boys, she’s basically me in dog form. When she was a puppy she only liked hanging out with the older dogs, which led to this adorable series of photos:

In total, there are 20 adorable dogs. Only 12-16 end up pulling the sled for the race, so I will keep you updated about which dogs end up being in the Final selection. Peta has all kinds of issues with the dog race, but these dogs look loved and well cared-for. Plus, they get to run, which every dog loves, and they get to do it with all their dog friends. This year the Iditarod is on March 2nd. Maybe I’ll head out to Alaska to meet the good dogs running the race!