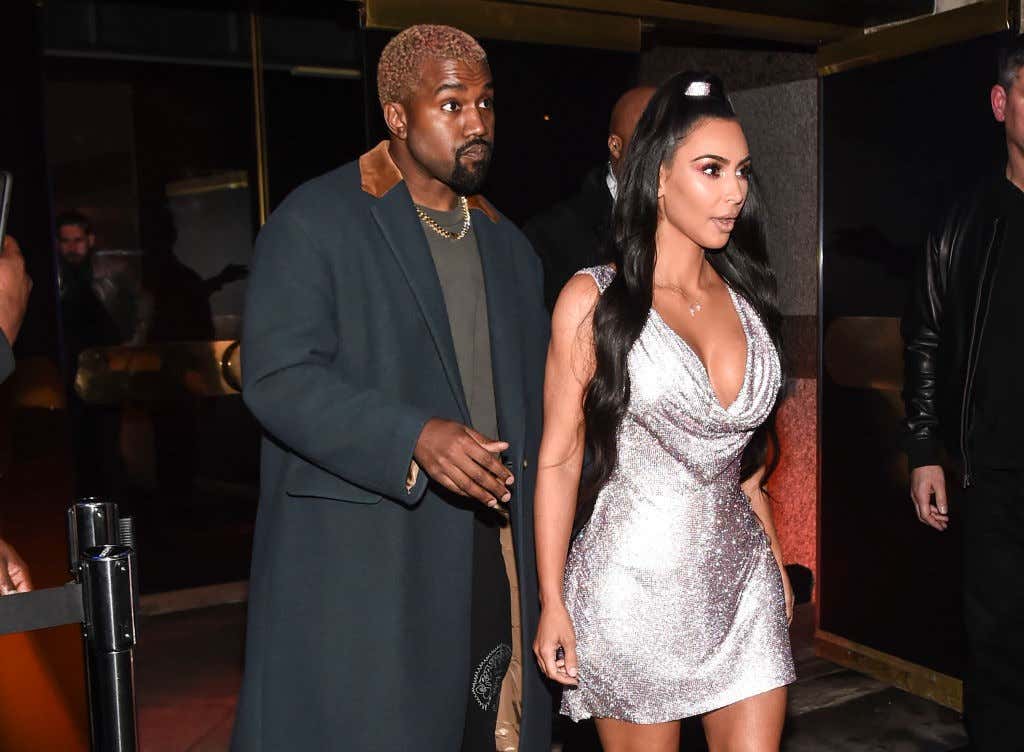 Kanye and Kim Kardashian West are expecting their fourth child via surrogate, PEOPLE has confirmed.

The baby on the way will join big siblings Chicago, 1 this month, Saint, 3, and North, 5½.

I thought that the biggest news coming from Kim and Kanye this week would be Kanye calling out Drake on twitter for following Kim Kardashian on Instagram, but turns out they’re expecting a fourth child! Neither Kanye or Kim have confirmed the news but multiple outlets have reported it. The baby on the way will be joining the other 3 adorable West kids; Chicago, Saint, and North.

I’m sure we will get a string of tweets from Kanye confirming the news.