If you’ve been watching any TV over break odds are good you (and Terry Newman’s seven year-old) have seen an ad for the upcoming 20/20 special on ABC, aptly named “The Bobbitts: Love Hurts“. The incident took place in June of ’93 but the story has cemented itself in the minds of most who’ve heard it, probably because it’s a “worst nightmare scenario” & also due to the zaniness of the victim’s life since then. Over the past 25 years it has continued to pop up in the news & captivate. 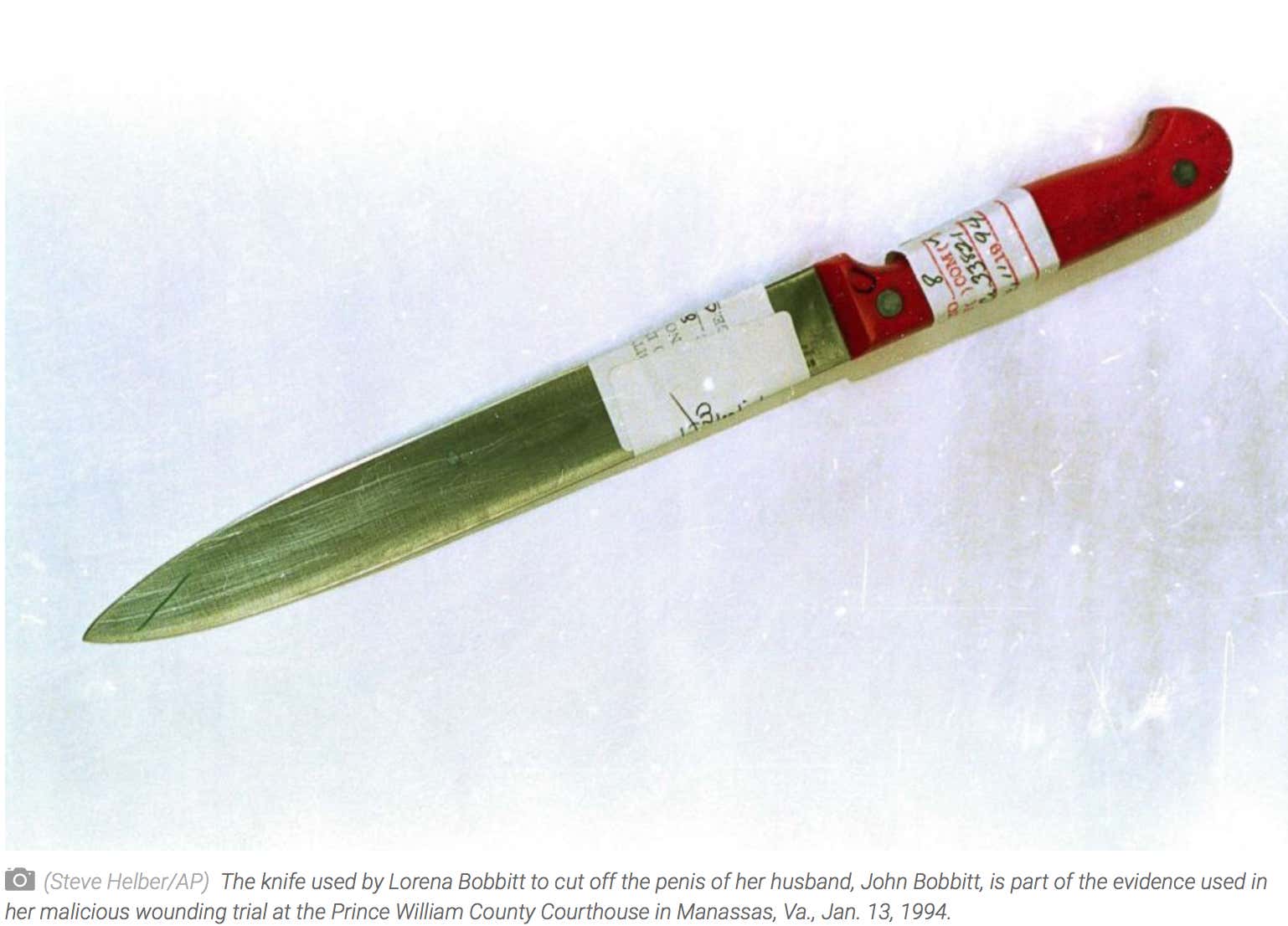 John Wayne Bobbitt says when he woke up to discover that his then-wife Lorena Bobbitt had cut off his penis with a kitchen knife, he tried to remain calm and stop the bleeding.

“It was a nightmare,” Bobbitt told ABC News in an exclusive new interview that was previewed in a new clip. “I cleared my thoughts, applied pressure. I went to wake my friend up to tell him to get me to the hospital.”

It was the early morning hours on June 23, 1993. Lorena Bobbitt, an Ecuadorian immigrant who was 24-years-old at the time, had fled their Manassas, Virginia, apartment with his penis in one hand and the knife in the other, gotten into her car and driven off.

She tossed John’s member into a field and then called 911. In what had to be the strangest job of those particular police officer’s lives, they went and found the penis and rushed it to the hospital. 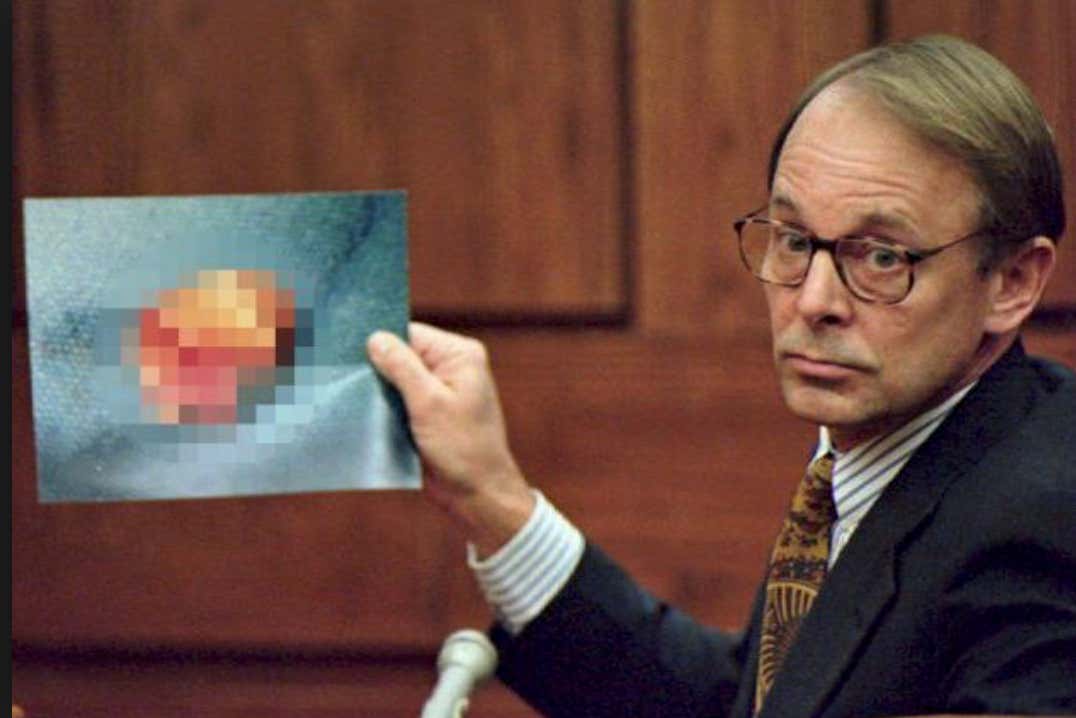 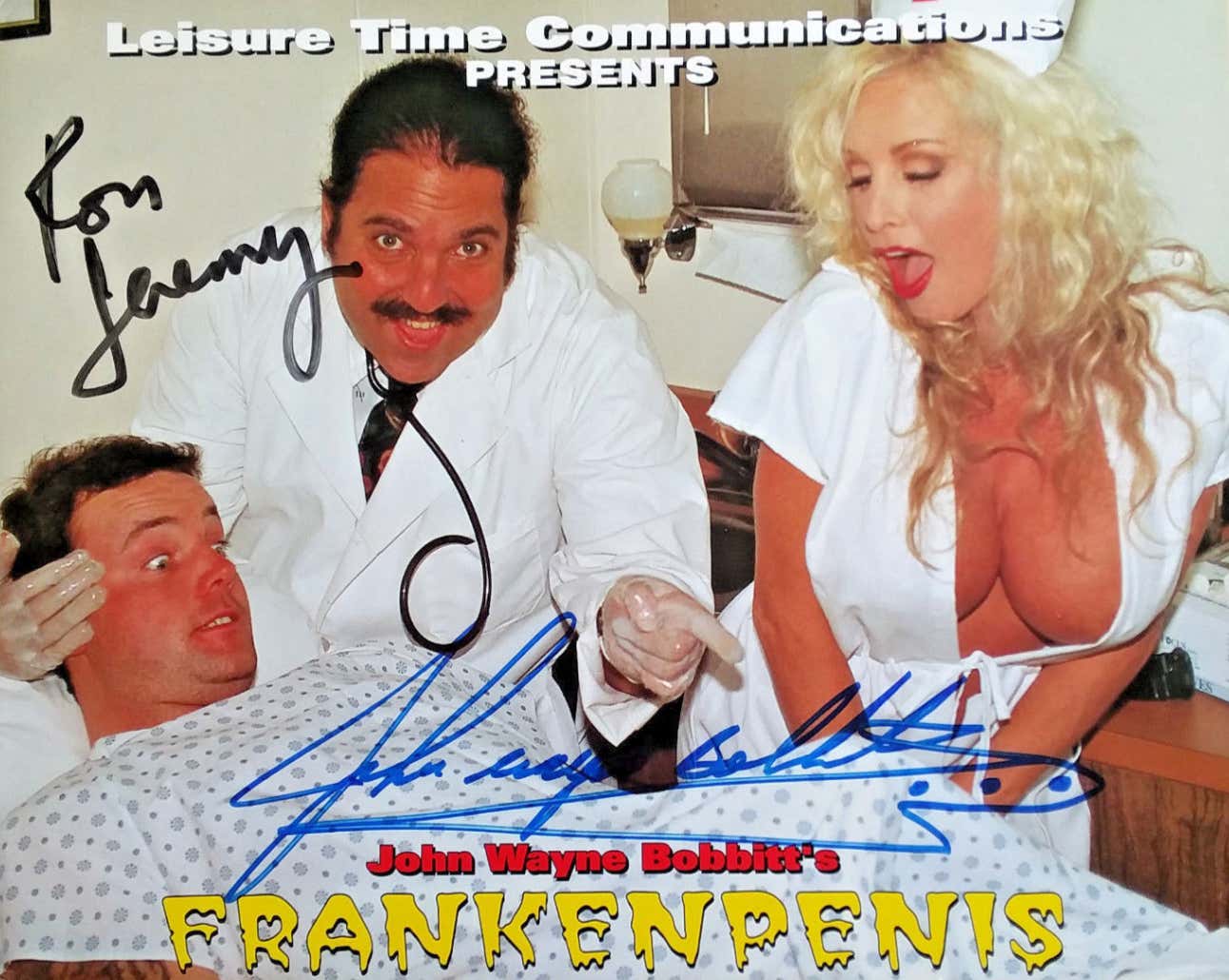 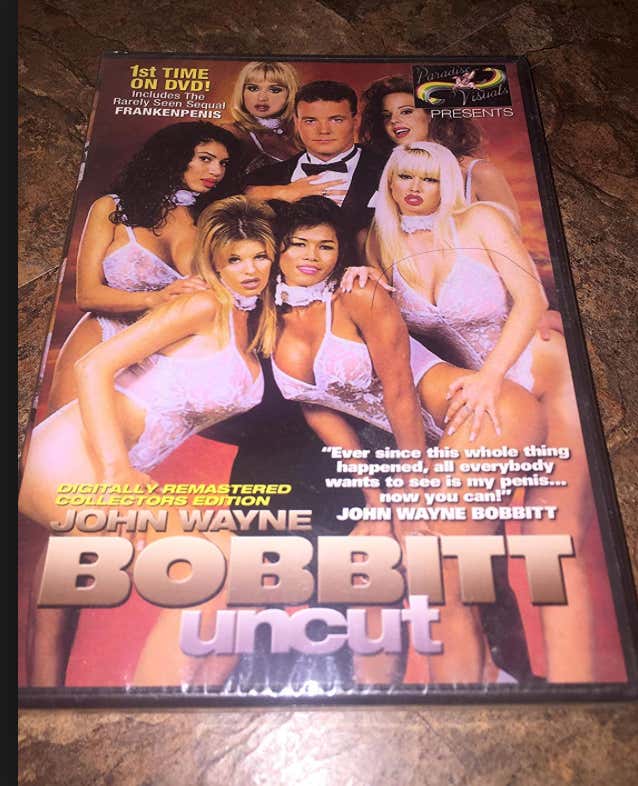 Why did Lorena do it? During the trial it became apparent that John was no saint & both the prosecution & defense allowed that he’d shown a history of abuse towards his wife. The jury found that events leading up to the chop created a context for her crime & she was acquitted by reason of insanity. She spent 45 days under observation in a hospital after being released & hasn’t chopped off any more penises since. In fact, she’s in a long term relationship with a daughter now.

In May of 2009 John & Lorena (divorced since ’95) appeared together for the first time since the incident on The Insider and John actually apologized to her & claimed to still love her & send her gifts on Valentine’s Day.

As for his penis these days,

“It’s normal now,” Bobbitt told ABC News. ‘I don’t want to mess with it… it’s been through the wringer.”