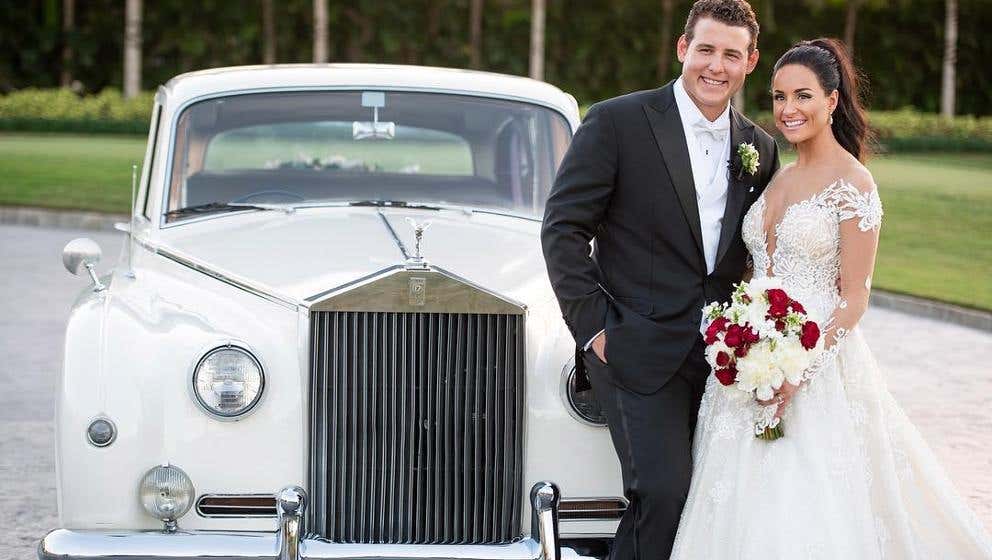 First and foremost congratulations to Anthony and Emily Rizzo on their recent marriage this past weekend. The ceremony and reception looked magical to say the least. Personally I couldn’t make the wedding because I had to go to the Winer Classic with Jeremy Roenick to responsibly consume Coors Light in pubic. It was one of the hardest No’s I’ve ever had to give Rizzo –  telling him I wouldn’t be standing up there with him as he surrendered his personal liberty forever. Sucked because it looked fun:

*Not taken at the wedding

Brett Eldredge was there. He sings popular country music songs.

Rumor has it Almora ran down the bouquet and made a spectacular catch after an errant toss. Love this guy.

Do some fuckin sit ups.

Anyways like I said it looked like a magical evening. I am beyond happy and delighted for the Rizzos and would like to again express my sincere regret that I could not make the trip. Fortunately I was able to hit the registry beforehand and make my affection known the good old fashioned American way: buying presents. 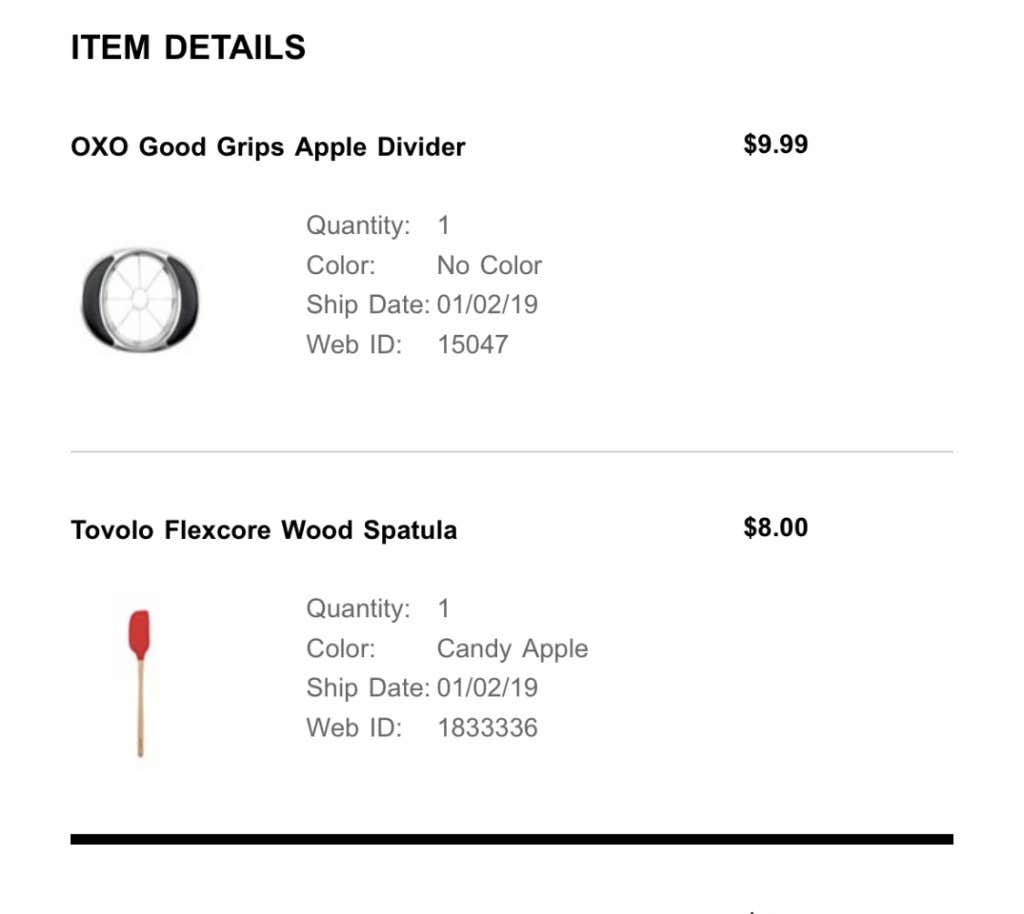 Honestly I wanted to go big on a toaster over or maybe just a Pizzazz but I stand by the apple slicer and spatula. Everyone knows a great marriage starts and ends in the kitchen.