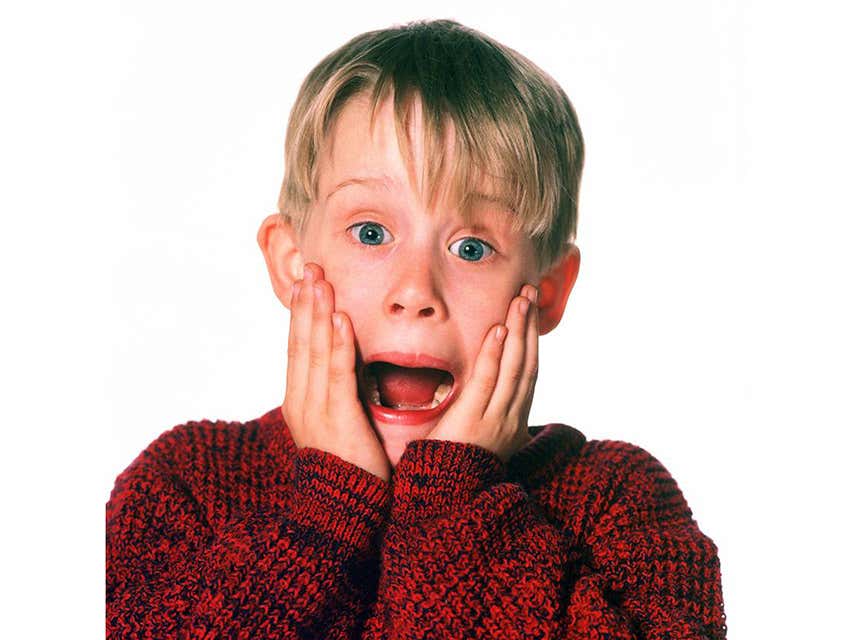 The boy’s mother – 25-year-old Taylor Joann Cumings – allegedly kept the older child home from school to watch his younger brother, who was under the weather, when she went to her job at the Youth Opportunity Center. Police went to the family’s home about 12:45 p.m. after dispatchers received an anonymous tip about the youngsters. When an officer knocked on the door, the older child looked through blinds and exclaimed, “It’s the police!” He then ran to a telephone and called his aunt, reporting officers were outside and he was scared. The aunt quickly arrived and persuaded the boys to open the front door. The officer presented the youngsters with toys he had in his police car.

Later, Cumings arrived home. She said she had been at her job since 7 a.m., and after being unable to find a babysitter, decided “to have (the older child) stay home from school and watch (his younger brother).” The mother said “she had done it before but almost always stays with her children or has a babysitter,” an officer wrote. Cumings was arrested – outside the view of her children – on a preliminary count of neglect of a dependent. She remained in the Delaware County jail on Wednesday under a $10,000 bond.

Truth be told, I expected to read that this mom left her kids by themselves because she was tired of being a parent and decided to dabble in some chardonnay and/or recreational drugs. Nope, it turns she was at work trying to make ends meet while avoiding bringing her sick kid to her job before The Man stepped in and threw them in cuffs. What a bunch of a horseshit. I love my kids and think they are cute as hell. But there is nooooo fucking way I am bringing them to Barstool HQ no matter what type of a pinch I am in. I think Portnoy would fire me for bringing a germ-infested human into the comically overpacked Barstool HQ and causing a plague to spread throughout the company in about 10 minutes before he fired me for pretty much anything else.

Now I’m sure outraged people will say the kids were too young to be left alone. But a 7-year-old can definitely be a game manager and run out the clock on a sick day for himself and his 4-year-old brother while their mom is making that paper. Just leave some food that is impossible to choke on, lock the doors, and give the kids the green light to become zombies in front of the TV while you are at work. But putting on Home Alone is simply great parenting because it teaches your kids all they need to know to survive by themselves Don’t trust a fucking soul, never answer the door, and if someone breaks into your house, you are well within your God given right to fuck them up by any means necessary and can unleash the most diabolical hell upon them like you are Jigsaw from Saw. Any BB gun, blowtorch, or nails with tar you can find can be used to protect this house. Home Alone is pretty much a guerrilla warfare training video for children. Those two kids were the safest kids in the neighborhood before the anonymous tipster, who likely was looking to rob the joint, called the police. Now these kids are being watched by their aunt (who their mom clearly didn’t trust enough to leave alone with her kids in the first place), they learned the very valuable lessons to accept toys from strangers, and their mom who couldn’t take a day off from work to stay home with her sick kid sits in jail and could hypothetically lose her job for all this. True les incompetents shit by the good people of Delaware.