TMZ caught Olivia Munn on the street and told it appears Aaron Rodgers and his parents reconnected. Like the non-bitter ex she is, she responded with a warm, “If that’s true, that’s amazing and it’s long over-due.”

They then tried to get her to say something negative about Rodgers being difficult to coach, but of course she didn’t fall into that trap, “I didn’t coach the Packers.”

It’s nice to see Munn isn’t out here bashing Aaron Rodgers as some ex-teammates *ahem, Greg Jennings* and siblings like to do. Very cool of her… now let’s get to the real story here.

After they aired the video of her, a TMZ-er said Rodgers upgraded to Danica Patrick and, naturally, some disagreements took place. I gotta be honest, I had no idea anyone considered Patrick an upgrade over Olivia Munn, if we’re talking strictly looks. Maybe Patrick is cooler, maybe she’s a better fit for Rodgers, maybe he finds her more attractive because he loves her… but without knowing either person, based purely on looks, who would you take: Munn or Patrick?

Smitty: I don’t judge women by looks.
Keith: One of the hottest girls ever, or a tomboy race car driver?
Nate: I refuse to respond.
Brett: Olivia Munn. It’s a landslide.
PFT: Danica is short, so when I hang out with her, I feel tall. It’s something every average man looks for. (People forget PFT’s 5’4″.)
KenJac: Olivia… ever see those sexts she sent Chris Pine? 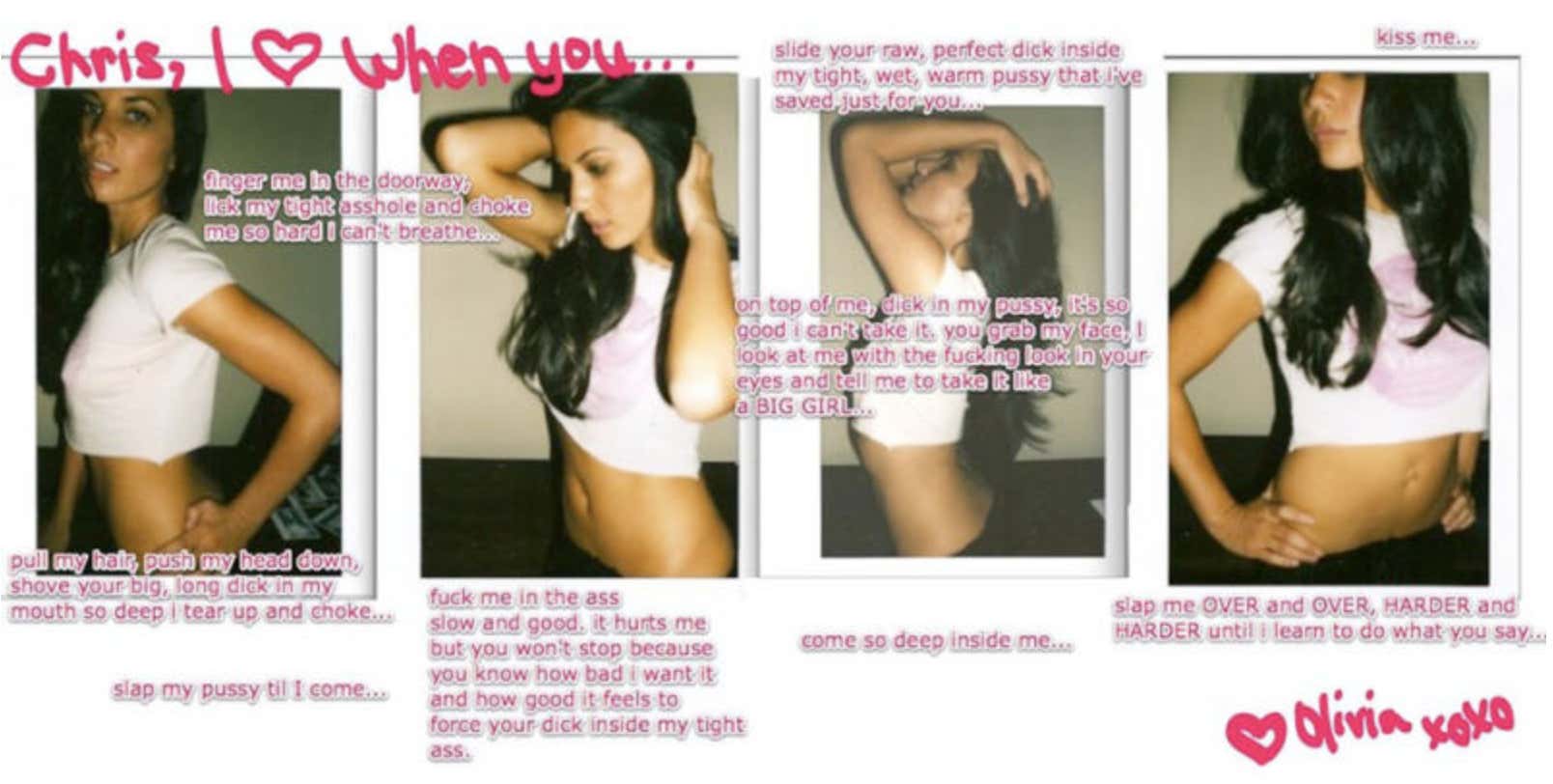 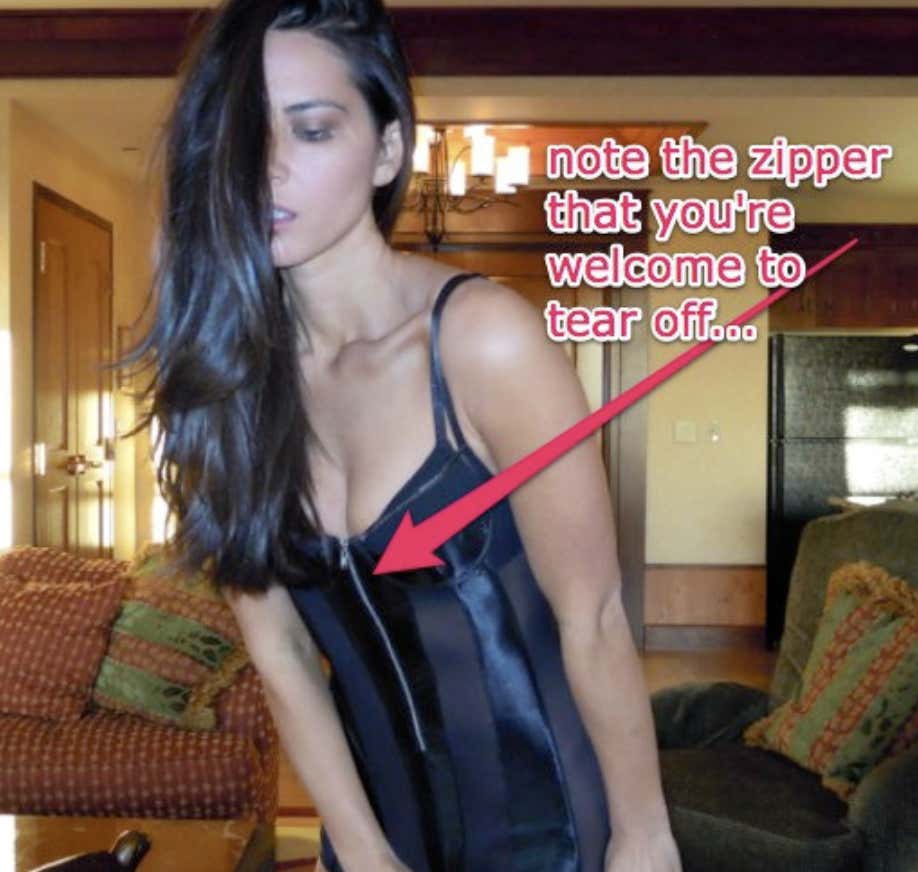 (No, no I had not until that very moment. I will forever be grateful to my new best friend KenJac for the bestowing his perverted/brilliant knowledge upon me. GOOD LORD. I still can’t stop sweating.)

YP: (offended I even asked) OLIVIA MUNN… are you crazy?
KFC: Olivia Munn can hang with anybody.
Jeff: Munn. She would trump almost anyone. That’s not even an offense to Danica.
Trent: Munn
Riggs: Munn
Hank: Munn
Hubbs: It’s by far Munn because of those picture.
Kayce: Munn
Gay Pat: Ooooo… Olivia Munn
John: Munn will always be my #1 strictly on those pics.
Ellie: Olivia
Shaun Latham: Danica Patrick because I don’t know who this other girl is.
Kate: *motions gearshift* Danica
Erika: *ponders* Danica’s the total package, Olivia is just looks.
Marina: Danica Patrick ALL FUCKING DAY!
Mantis: Munn
Devlin: Nerd Olivia Munn
Tommy: Munn

So it appears the key to thinking Patrick is hotter than Munn is to a) be a woman, b) have no knowledge of who Munn is, or c) be a white knight. Either way, Aaron Rodgers was/is a lucky man. 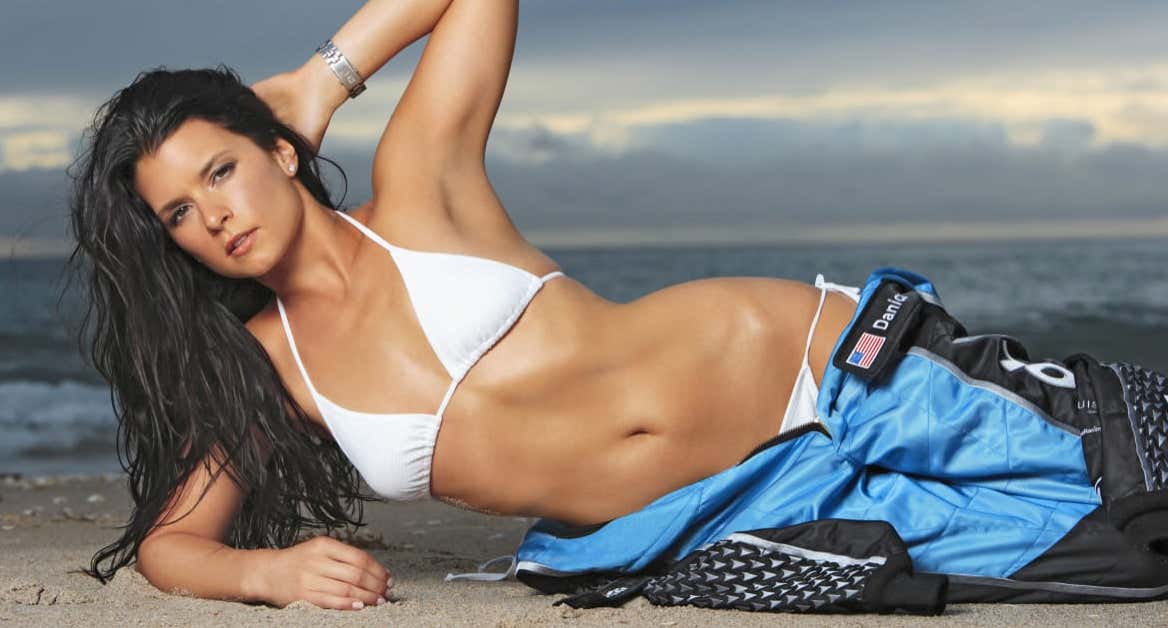 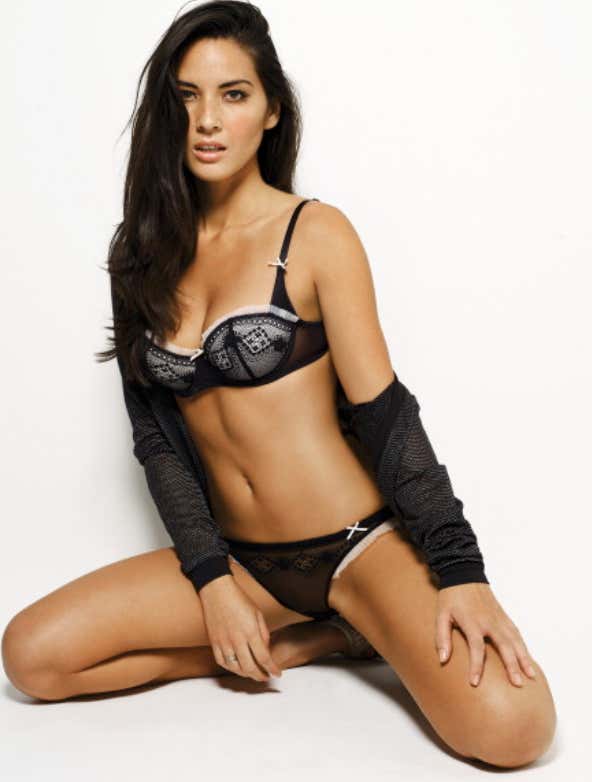