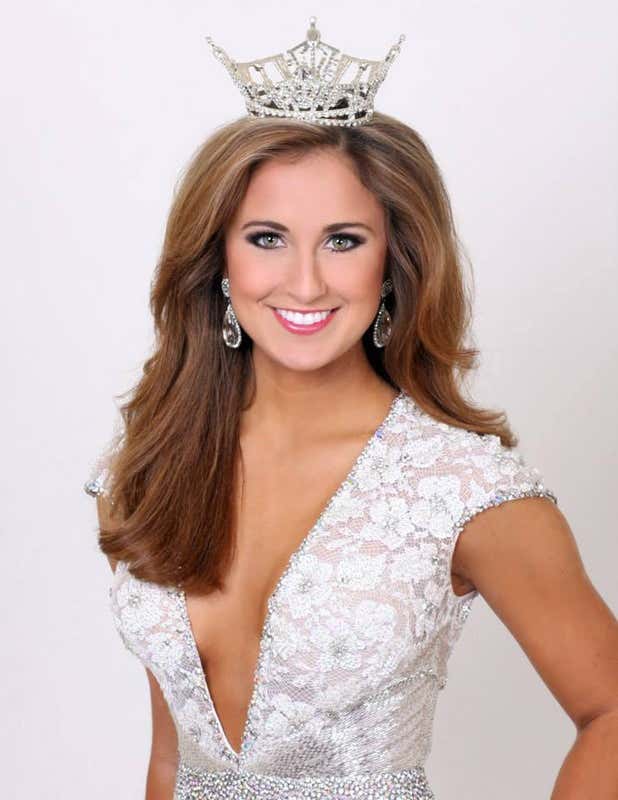 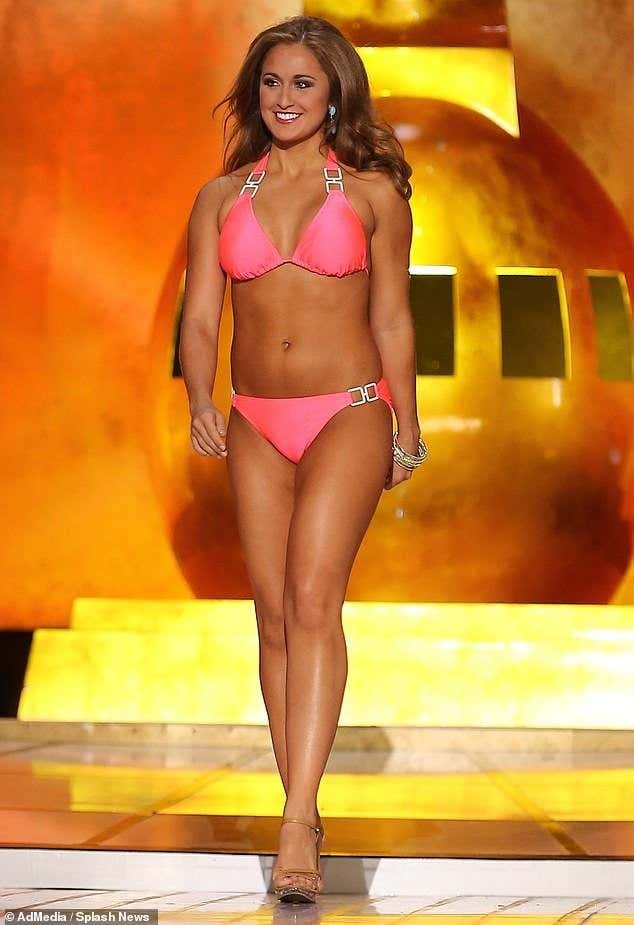 West Virginia – A middle school teacher and former Miss Kentucky pageant winner has been arrested and charged with sending nude photographs of herself to a 15-year-old boy, authorities said.

Ramsey Bearse, a 28-year-old teacher at Andrew Jackson Middle School outside Charleston, West Virginia, allegedly sent the photos to a former student, according to the Kanawha County Sheriff’s Office.

The boy’s parents found the photos on his phone and told police about them last week. They said their son was a student at Andrew Jackson from 6th to 8th grade and that Bearse was a teacher there during some of that time, according to a criminal complaint.

In an interview with police, Bearse admitted to sending at least four photos of her topless via Snapchat from about August to October, the complaint states. …

Bearse, who competed in pageants under the name Ramsey Carpenter, was named Miss Kentucky in 2014.

She won the preliminary talent competition at the national Miss America pageant in Atlantic City for her fiddle performance, CNN affiliate WTVQ reported at the time. Her platform issue was raising awareness about multiple sclerosis, which she was diagnosed with in 2010.

There are people among us who object to beauty pageants. Who think they’re an outdated institution, a relic from the past that has no place in our modern, post-feminist society. I hosted an event not long ago that featured Miss Massachusetts, who’s in college and she told me she took a lot of heat from women who feel her display of poise and beauty sets back their feminist cause somehow.

Well I couldn’t disagree more. At their best, pageant contestants can inspire young women toward self-improvement, be it academically, physically and artistically. They can raise awareness of societal problems like multiple sclerosis, that affect so many lives. And sometimes these women can use the platforms pageants provide them to draw attention to other, more fundamental issues, such as how great their boobs look on Snapchat. Does that save the world, necessarily? Not really. But it can change the life of one 15 year old former Andrew Jackson Middle School kid who dreams of someday seeing the tits of a former Miss Kentucky. And sometimes when you’re carrying on your pageant mission, helping the life of even one person can be enough to fulfill the duties of the office.

The Grades:
Looks: If I was judging her against pageant contestants from other parts of Kentucky or the other states and territories, I might grade her on a tougher scale. But a former Miss Kentucky who’s kept it together is only getting one mark here.
Grade: A

Moral Compass/Bad Judgment: OK, so it’s just bewb photos. So it’s not like she gets high marks for effort in a world of teachers boning multiple kids or doing it in their classrooms or whatever. On the other hand, she is married. And a public figure. Not to mention she’s overcome multiple sclerosis to grow up to become a Sex Scandal Teacher. That counts for a lot in my book.
Grade: B-

Intangibles: The Latin motto of the great state of Kentucky is Deo gratiam habeamus:
“Let us be grateful to God.” We are, Ramsey Bearse. We are.
Grade: A

Overall: B. We could’ve used a little more depravity. But nevertheless we just added a name to the 2018 Sex Scandal Teacher Starting Lineup, coming in just a few weeks. 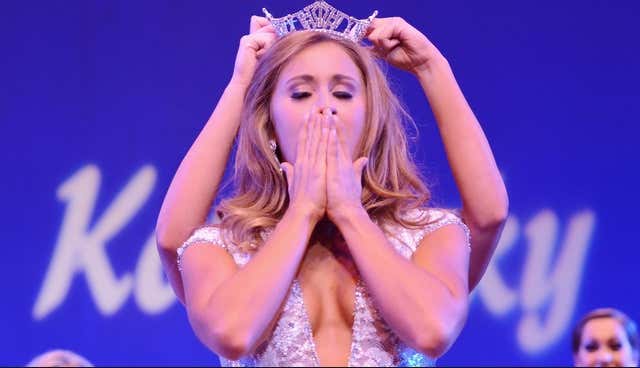 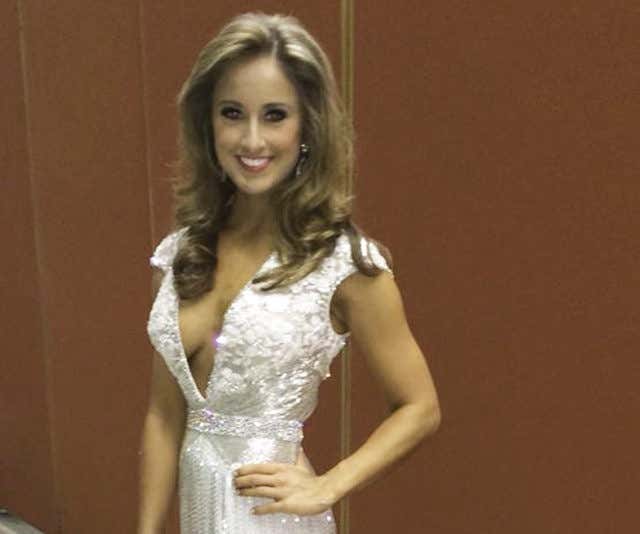 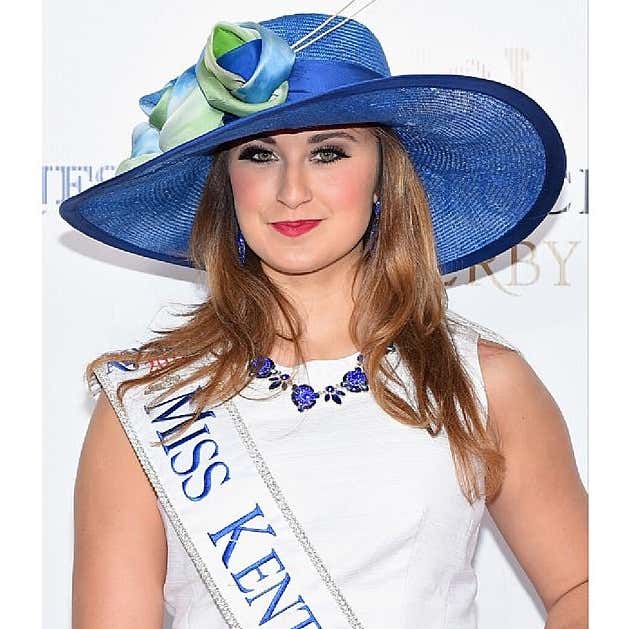 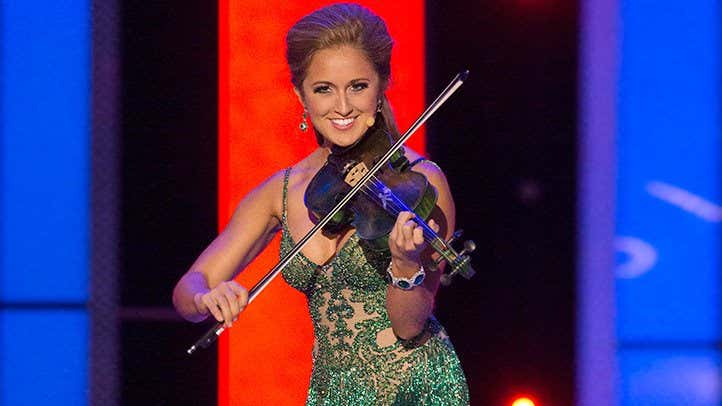 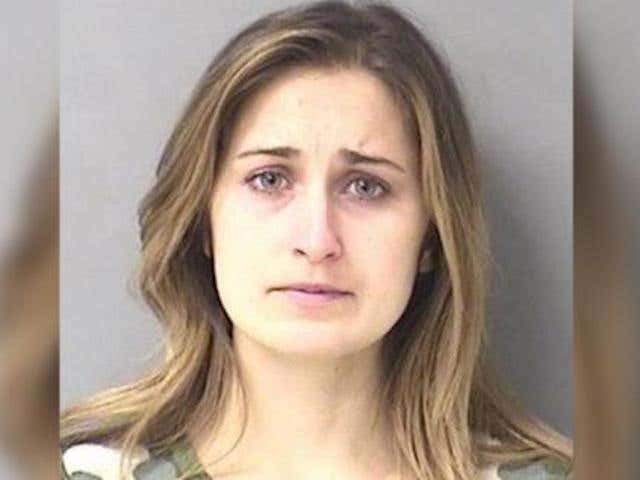