Rodgers’ 359th consecutive pass without an interception came on a 24-yard touchdown pass to Randall Cobb (thank you for being back) to put the Packers up 27-7 in the 3rd quarter.

Green Bay would go on to beat Atlanta 34-20, which many of you are viewing as unimpressive considering the Falcons just lost their 5th straight and are now 4-9. Well guess what? Perhaps ordinarily beating a team that kinda stinks isn’t something to write home about, but considering the Arizona Cardinals (3-9) handed the Packers their asses last week, at home, winning this week (regardless of the opponent’s shitty record) feels pretty fucking good.

Aaron Rodgers looked like Aaron Rodgers. (Even though he was running for his life because 3 of his starting offensive linemen were out: Bell, Taylor, and Bulaga.)

Davante Adams was his usual badass self. Randall Cobb caught his first TD since week one. And Aaron Jones actually got the ball in the second half of the game!

Hell, even the defense scored their first touchdown of the year! And yes, once again, it is against an unspectacular team… but it’s definitely something. Green Bay hasn’t shown any rhythm or life for WEEKS! It was horrifically depressing to see a team go through the motions, without any sort of passion. They were lifeless. Aaron Rodgers constantly looked frustrated, and even if 100% of the blame doesn’t fall on McCarthy’s shoulders, it’s nice to see #12 smiling again. 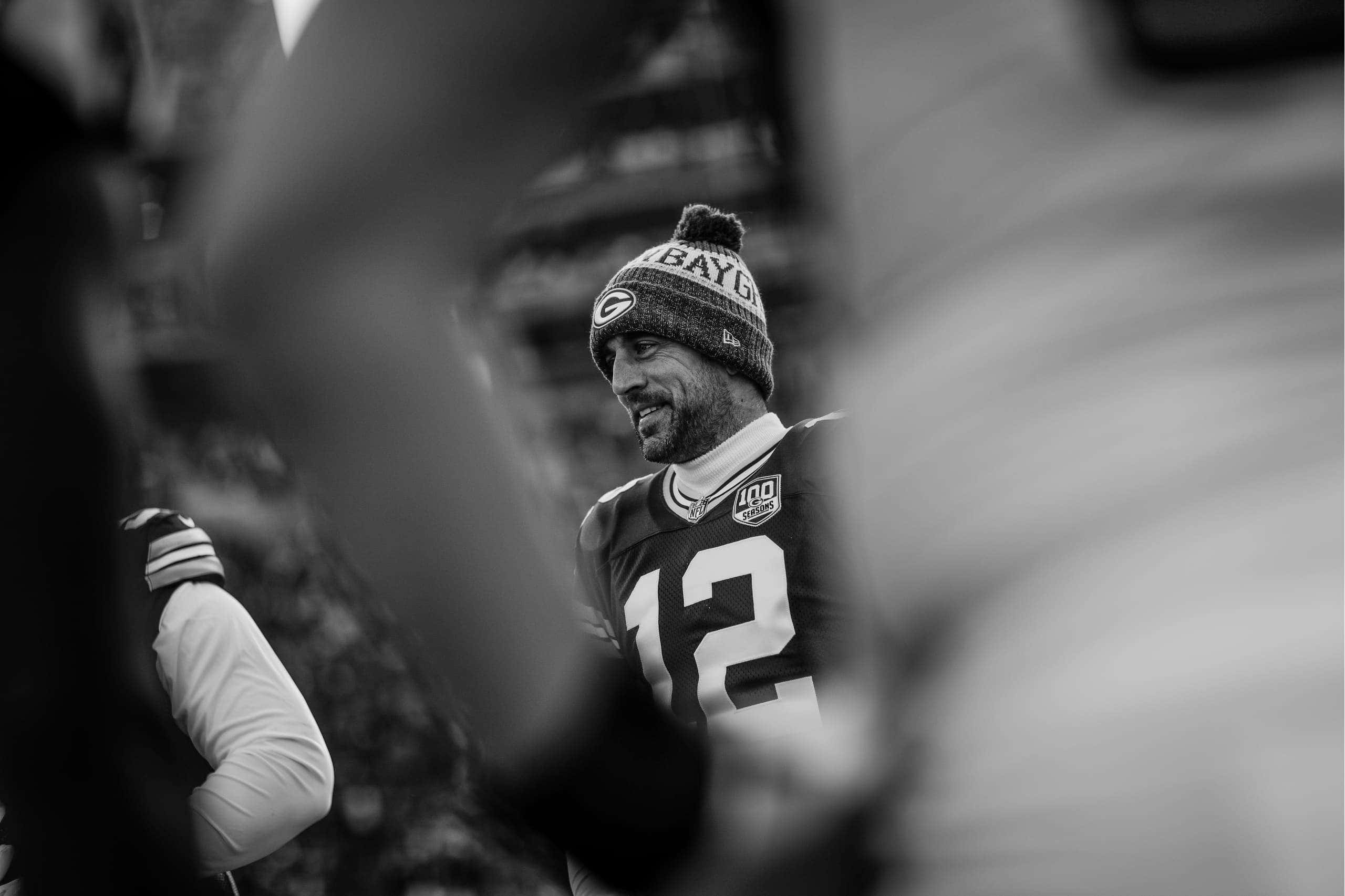