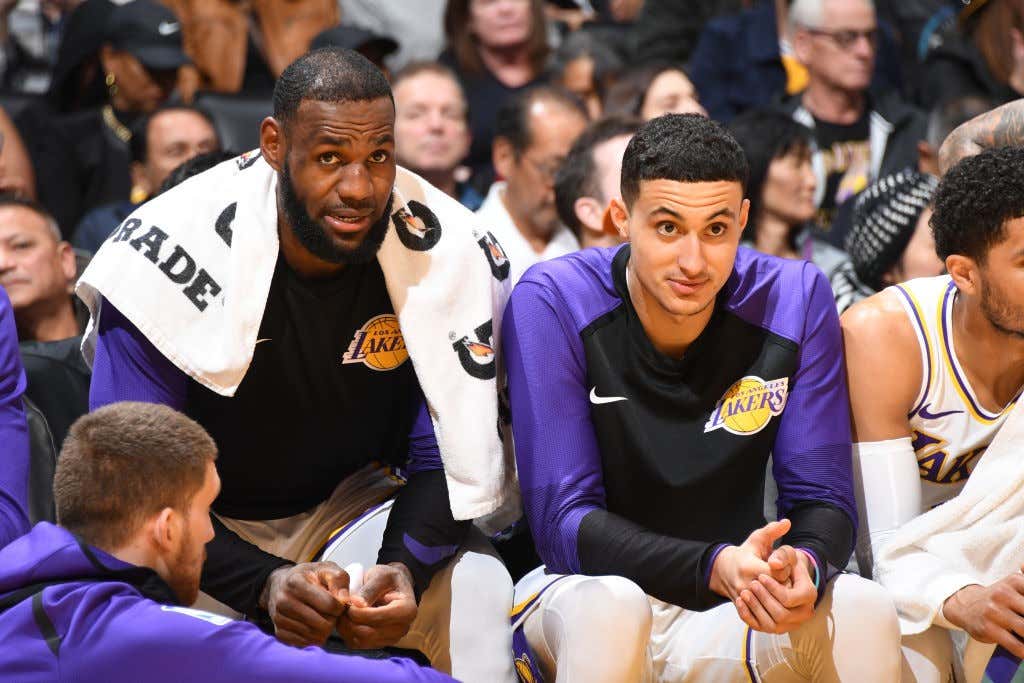 Kyle, my man, you have to be careful here. You’re an intriguing young prospect that for sure has a decent market, so don’t you think for a second that LeBron won’t ship you out of town just to prove a point. Some might say this is just an innocent burn, but you know it cuts LeBron deep. He just seems like the type of guy that can’t really take a joke. Of course this isn’t the first roast from Kuzma, that’s sort of his thing

he’s gone after everyone from Brandon Ingram to Lonzo Ball which actually resulted in the Lakers telling both of them to calm it down with the trash talk to each other. That’s pretty funny. But here’s the thing, you have to know where your bread is buttered, and coming at the King can’t be the wisest decision. Especially when there are rumors every other day about a potential trade to bring someone into LA. You think LeBron will think twice about that? This is the same guy that trades teammates all the time, whether it’s Isaiah & Co, or this new rumor about how he wanted to trade Kyrie for Dame. At the very least I can see LeBron icing Kuzma out in their next game to remind him who runs things and guess what, it’s not him

So I hope the joke was worth it to Kuzma, because the last thing you want to do is publicly humiliate the guy who is in charge of your immediate future.