“I’m just gonna tell you guys a name: watch out for Jim Harbaugh, because he’s potentially trying to get his way out of Michigan. I got good sources that are telling me, not only Green Bay but also watch out for the Cleveland Browns. He likes the quarterback situations there, and I believe that there is front office people in Green Bay who are enamored with Jim Harbaugh and are potentially trying to get him to come to Green Bay…”

I mean, how can you not be enamored with a man so obsessed with Lululemon’s khaki pants he wears them for every occasion, “You can go anywhere and be dressed appropriately: game day, or church, or out to dinner. The movies.” 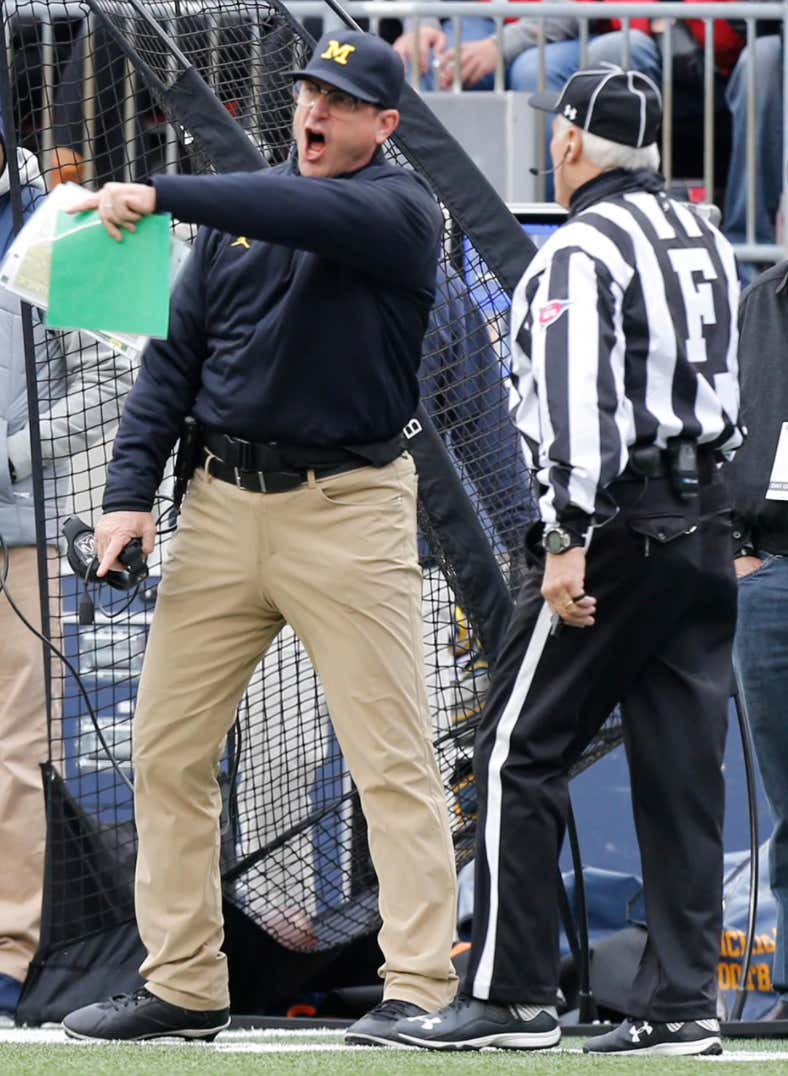 I get the adoration for the man and I wouldn’t mind seeing him in green and gold, but I find it a little difficult to believe that he’s leaving the Big Ten now that Urban Meyer has “retired.” He’s 0-4 against Ohio State, this could be his opportunity to take over the conference, to pull out the Buckeye throne and accomplish something at his alma mater. 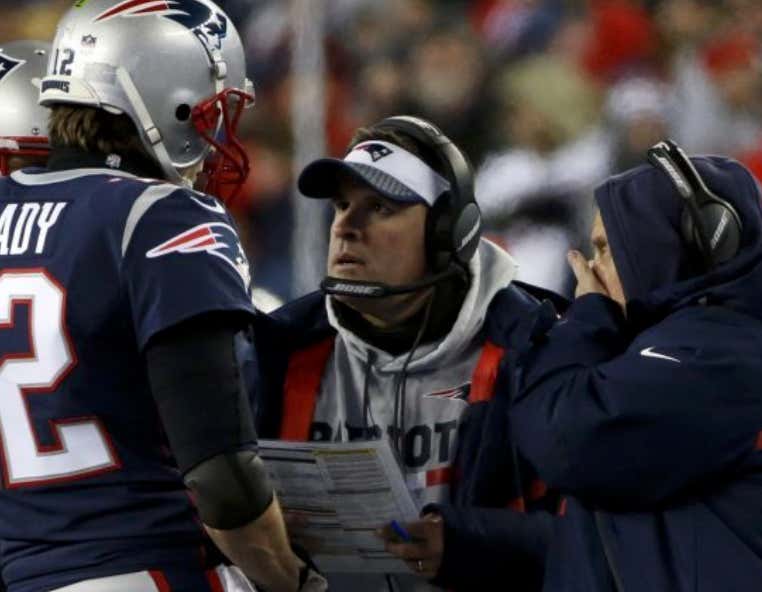 As far as Josh McDaniels is concerned, I don’t necessarily agree with the narrative that he won’t leave the Patriots. Just because he left the Colts at the altar, doesn’t mean he’ll leave another team stranded and alone. If the Patriots promised him the keys to the car when Belichick leaves, that’s a big “when” to stand by if that time is undetermined. If Belichick bows out when Brady retires, well that could potentially be another 3 years. Are you going to stick around and pass on prime head coaching offers to someday take over a Brady-less Patriots team that traded away their quarterback of the future last year? Does replacing the dynasty of Belichick/Brady sound like a pleasant walk in the park? Does dealing with fans who expect to win, who make statements like “our season doesn’t start until the AFC Championship game,” sound like fun? I think not.

The Packers aren’t asking him to wait 3 years, the Packers and Aaron Rodgers want to win NOW. And I think Josh McDaniels would look fabulous in a Green Bay visor. 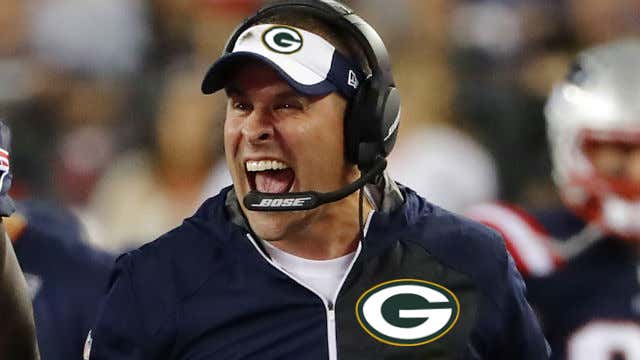