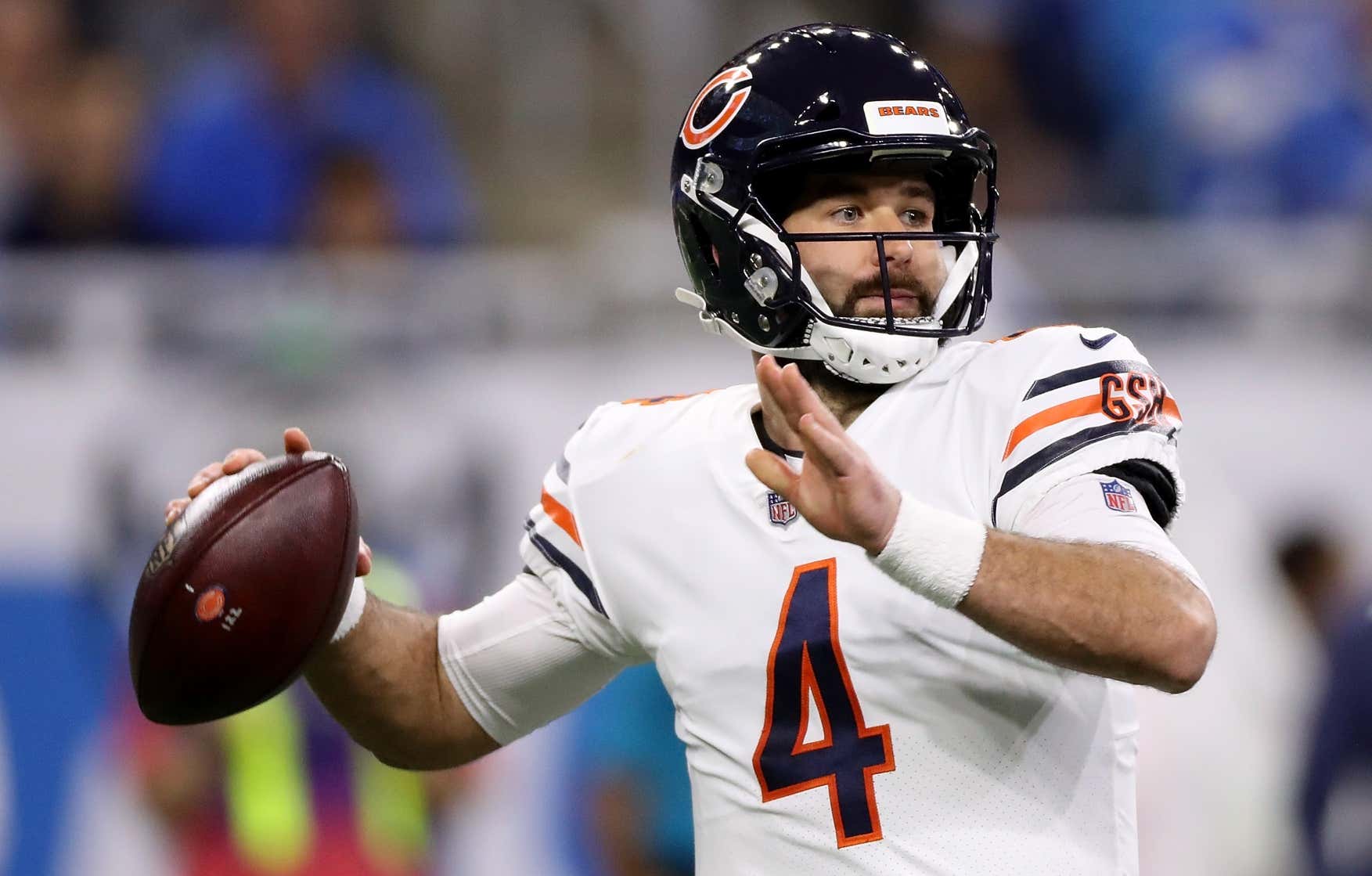 Before anybody ties their dick in a knot, I just want to make it clear: I think the Bears win in New Jersey today.

But, that doesn’t mean there’s no reason for concern. The Giants have been playing their best ball these last couple weeks. They have virtually no shot at the playoffs, but there’s no way a first year head coach with a couple of the most unique offensive players in the NFL is just going to roll over because the Bears coming into their house.

If the Bears drop this one then they play the Rams next Sunday night. If they fail to beat the best team in the NFC on primetime, then that means we’ll be 8-5 headed into Packers/at 49ers/at Vikings and that is NOT a road I want to go down.

Did I also mention that we’re still without our starting Quarterback?

Need Chase to do what he did against the Lions and then some. We also need the defense to make Eli do the Eli face 100 times. Gonna have to lean on them heavy. 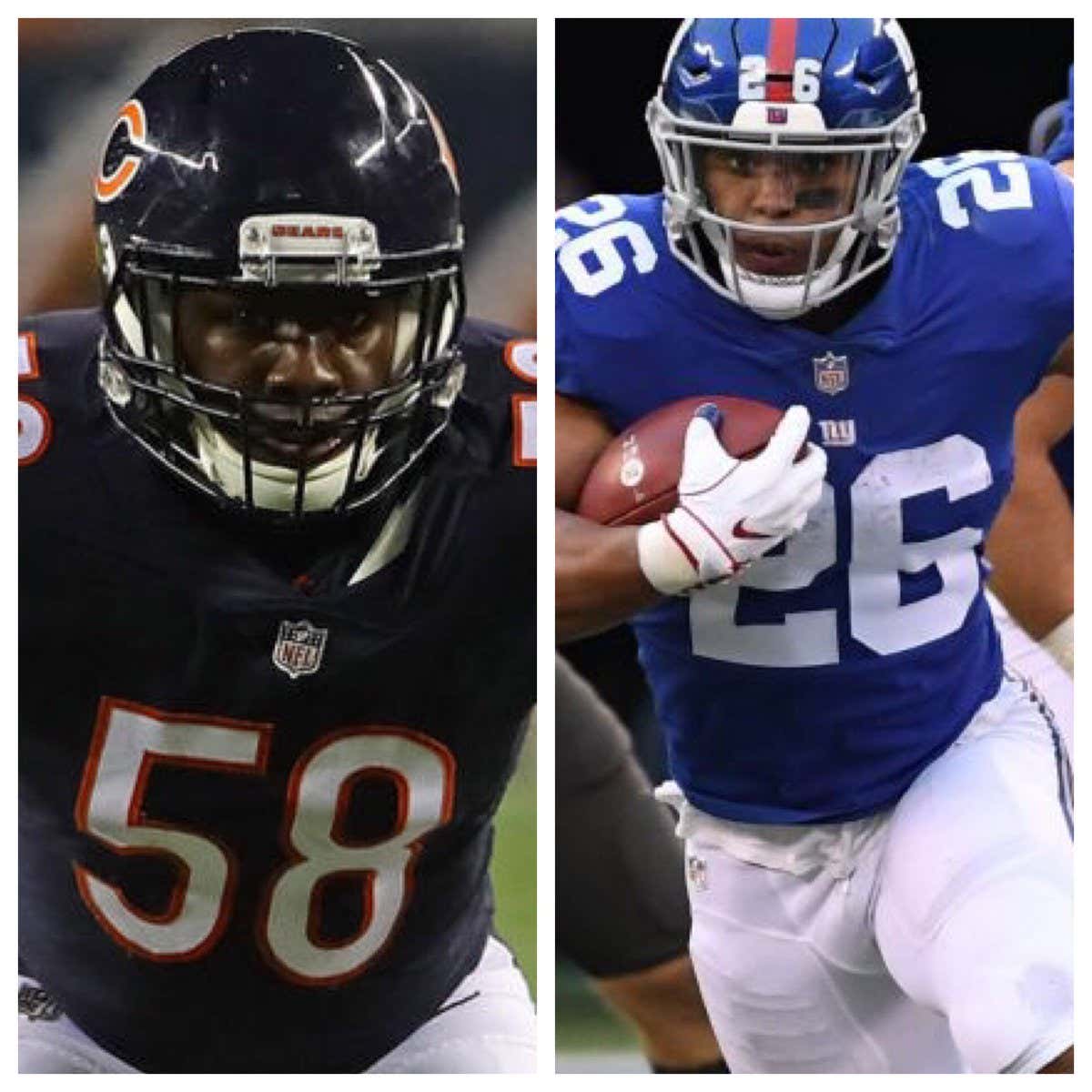