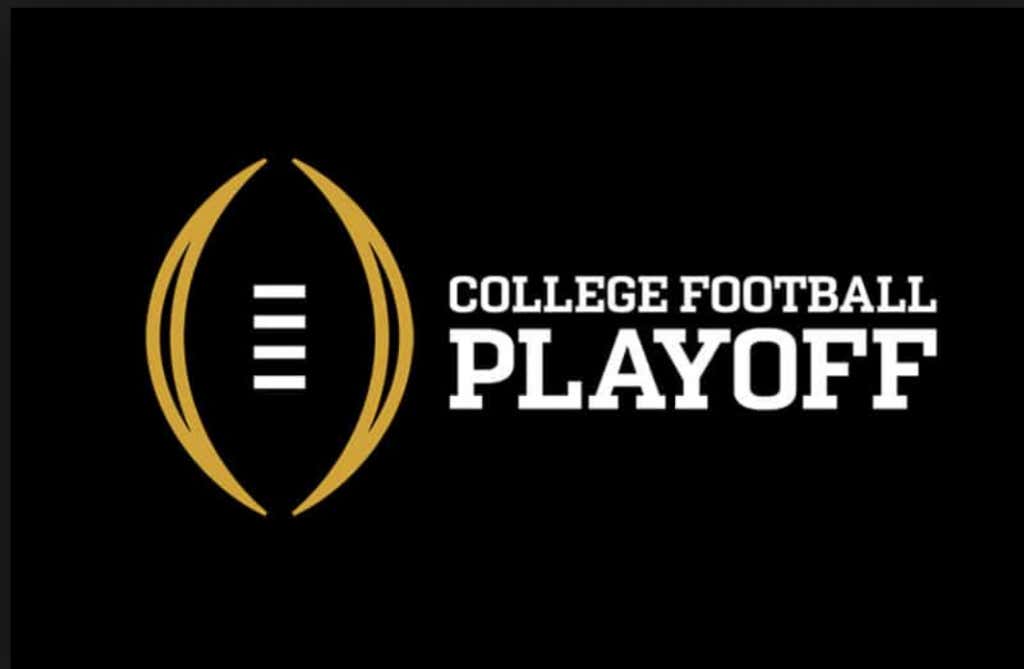 Is it just me or did the college football regular season fly by?

The College Football Playoff Selection Show is today at noon at ESPN. If you’ve never watched it, don’t get too excited. It’s like four hours of talking for about 15 minutes of revealing information. It’s kind of like the CBS NCAA March Madness show. But I can’t blame ESPN. The entire college-football-loving-world will tune in just to find out where their favorite team is going bowling while simultaneously complaining that the show is way too long.  RATINGS, folks!

I’d assume you’re like me and you’ll be watching NFL games too. So, here are the most important times you need to know:

For the record, I’m a huge fan of having a selection committee. The BCS was garbage. Now you have actual humans watching football and deciding who the best four teams in the country are. They may be wrong sometimes, but it’s better than a computer running numbers nobody gives a fuck about.

So about that role play. If I was one of those lucky 13 voting, here’s how my 2018 season CFP would look:

This is the most no-brainer of all time. Even if Alabama had lost to Georgia last night (which was scary close to happening), they would’ve had a spot IMO. It was merely a difference in seeding. You don’t boat race teams all year, go undefeated, have the GOAT as your head coach and lose in the conference championship… and get left out. SEC bias or not. Facts only.

Side note: The Jalen Hurts story line is incredible. I can’t wait to talk about it on the podcast this week.

It’s one thing to get benched, lose your starting spot and eventually have to come in and play because of an injury. It’s another to get benched for a freshman QB in the National Title game after being 25-2 as a starter. Then almost a year later have to step up in the SEC championship because the guy that stole your job got hurt. And then lead your team to a comeback W. Oh and it just so happens to be against exact same team.  Unreal.

PS – A live look at all Georgia fans today:

Well, well, well. Would you look at that? Undefeated Notre Dame will be playing on 12.29 as I predicted. I’ll be interested to see how Ian Book and company can hold up against the Power 5 monsters, but at the end of the day, the Irish absolutely deserves to be in the playoff this year. Independent with no title game or not.

But as much as I love the eye test (and I think it’s the most important part of the equation), we can’t completely abandon wins and losses during the regular season. And even though my eyes tell me Kirby Smart’s team IS deserving, I just can’t justify putting a two-loss SEC championship game loser in over multiple one-loss Power 5 championship game winners. Georgia losing to LSU is the sole reason they should be left out.

Now what about Oklahoma vs Ohio State?

Oklahoma’s defense is horrendously bad. But the key thing for me is WHO these teams lost to. OU’s one loss was to Texas in a rivalry game. They avenged that yesterday in the Big 12 Championship game and probably won a Heisman trophy right along with it. Meanwhile, Ohio State’s one loss was by 29 to Purdue. Yes, they shellacked #4 Michigan, but that’s nothing new. You can’t lose to a team like Purdue by basically a million and jump a team with a better loss.

*I know there are a lot of other factors that go in to it, but that’s what my rational brain is telling me should happen. Strength of schedule will come in to play. W’s vs ranked teams. So on and so forth.

Here’s what ESPN is predicting this morning…

All I know is that Championship Saturday didn’t disappoint. And hopefully, neither will the CFP. I think Alabama wins out. That’s my narrative and I’m sticking with it.

Not to mention, I want to see if Kyler Murray can keep the Sooners in a game with Alabama. It sucks that Tua isn’t healthy, because that would be a fucking show.