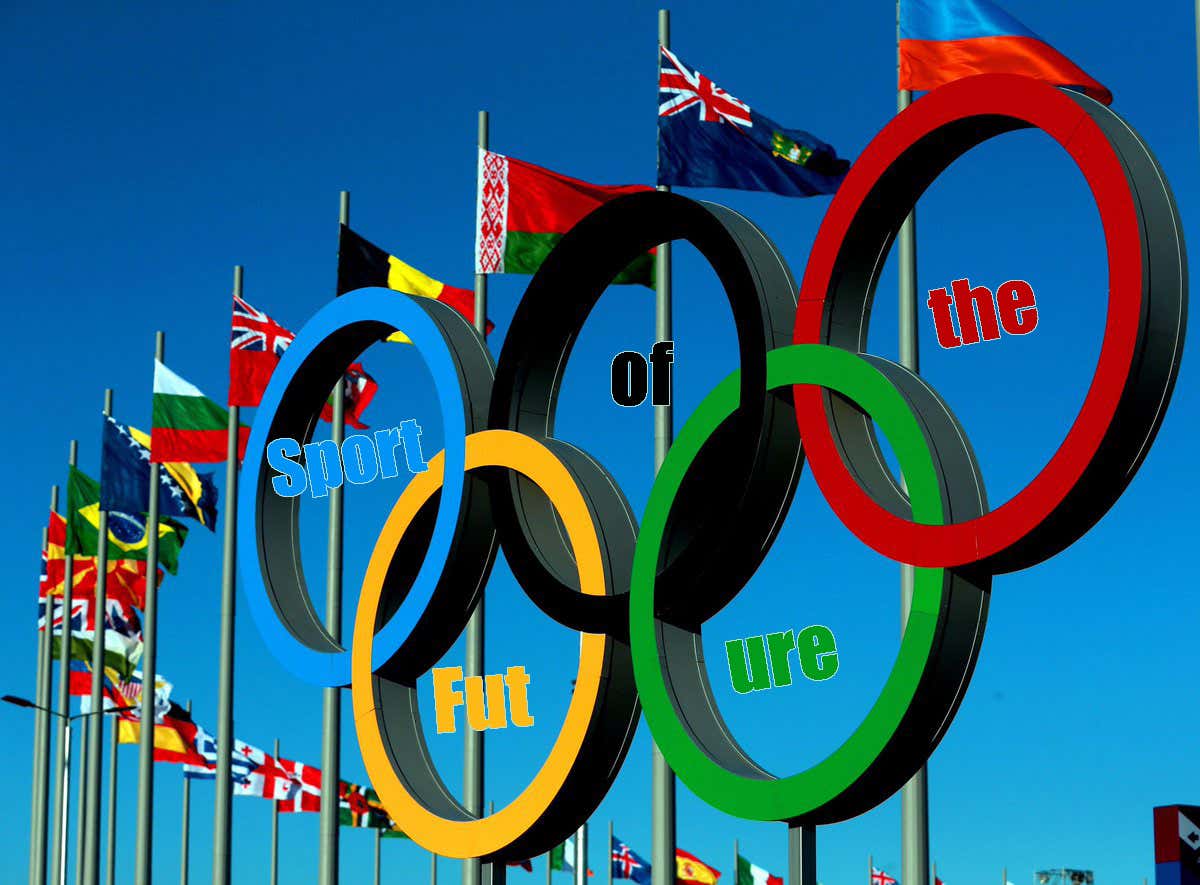 IL – The Federation of International Lacrosse took another step toward Olympic inclusion Friday in Tokyo, Japan, when the IOC Executive Board announced provisional recognition for the sport, along with sambo and kick boxing.

The release says that the FIL will enter a three-year recognition period during which the federation “will now be able to receive funding from the IOC and can apply for development programmes, while full recognition has to be granted by the IOC Session.”

This news comes as part of the IOC Executive Board’s regular meeting schedule, and is the most significant step in in the sport (and, more particularly, the FIL’s) long journey back to the Olympic Games.

For a while now the goal has been to get lacrosse to the 2028 Olympics. The sport still has a long way to go but today’s news makes it look like it could very much be a reality. I’ll be completely honest–I don’t fully understand the process involved with bringing new sports into the Olympics but I have to imagine that receiving “provisional recognition” from the IOC means that the door is open. Pretty much like a “hey, we like what you guys are doing but we just need to see a few changes here and there before we actually make this shit happen, ya feel me?”. I don’t know if that’s the exact terminology the IOC is using but I feel like that’s the general gist of this announcement.

Now here’s the thing we really need to consider. Lacrosse people LOVE to talk about the growth of the game. We love to see the game spreading to new areas of the world. But if there’s one thing that the most recent World Lacrosse Championships taught us, it’s that we probably don’t need to include every national team at an international tournament. While I think 10 years is a reasonable time frame for some of these other countries to really build up their national programs, there are very few teams who will be able to compete with the United States and Canada by 2028. One of those teams would be the Iroquois Nationals but it’s still pretty unclear on whether or not they would be able to compete under their own flag or if they’d have to play for either the US or Canada. It would be a load of bullshit if they can’t compete as the Iroquois but it’s up to the IOC to make that decision I guess and we all know how corrupt those bastards can be.

But if I’m the FIL and I’m really trying to make sure that 2028 happens, I think I pick a select handful of teams who can realistically get themselves to a point where they can compete with the US and Canada and you focus on building them up for now. You can keep pushing growth across the globe but it can’t just be a 2-3 team competition in 2028 where they beat the shit out of everybody until they have to play each other for a gold medal. England and Australia are kind of there. I’d really focus on teams like Jamaica, Puerto Rico and Israel as well. Japan can probably also get pretty good in that amount of time. So right there you have 9ish countries that could make up a pretty decent tournament as long as those teams keep developing at the rate they’ve been going at for the past couple of years. And then boom, 2028 comes around and lacrosse officially becomes the most popular sport in the land.

Think about it. By then the PLL will be 9-10 years old and probably have taken over the MLL at that point. Players will be have making a full-time salary for almost a decade playing lacrosse professionally. And in the indoor game, the NLL will probably have grown to at least 20 or so teams at that point with a ton of new money flowing into the league and players hopefully making bank there as well. So lacrosse will have already been making major waves in North America with it becoming something where these guys can make an actual career out of playing professionally. Then it gets on the global stage with the Olympics and there will be no stopping its momentum. We are always half joking a little when we say lacrosse is the Sport of the Future but 10 years from today? All I’m saying is that the haters and the losers and all you sons of bitches in the comment section are going to feel pretty foolish for being on the wrong side of history.

Now excuse me while I go figure out how I’m supposed to keep a job for the next 10 years so I can still be around to cover lacrosse at the 2028 Olympics.