'Call Him Papi' Episode 1: The Most Comprehensive David Ortiz Interview of All Time Premieres Today at 12pm ETTUNE IN 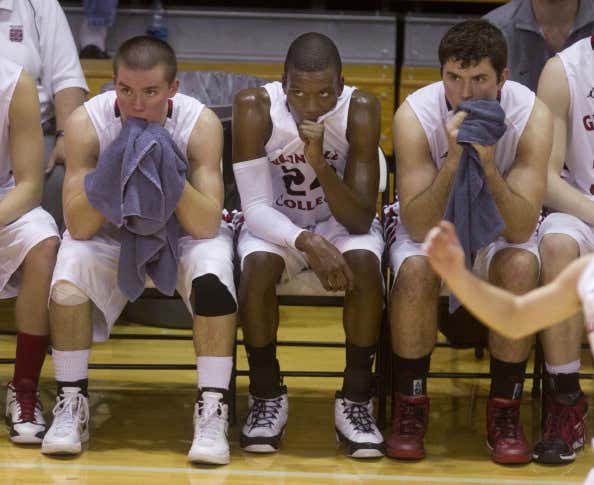 [Central College] – It was the ultimate of contrasting 3-point men’s basketball records as Grinnell College tied an NCAA Division III mark with 89 3-point shot attempts and Central College set a school record of its own by not taking one all night.

Well, this is the ultimately new school vs old school way of thinking. It’s no surprise that Grinnell launched 89 threes in a game. This is a program that does this sort of shit. They are always setting records for points, shot attempts and what not. But, what we typically don’t see is the other team attempting 0 three point attempts. Just an absolutely wild stat.

So, what happened? Well here’s the box score 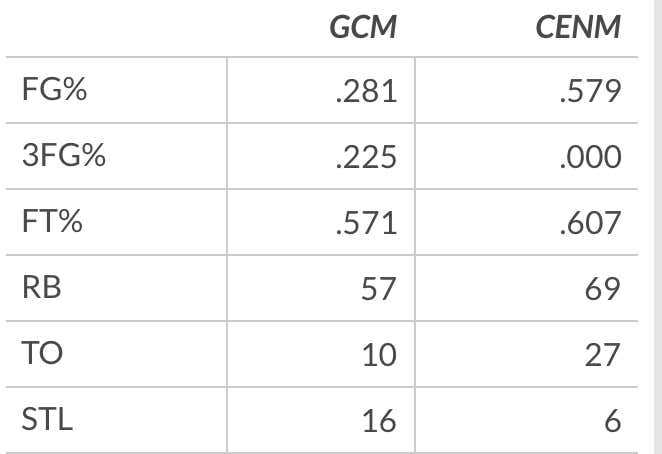 Just a huge win for those that refuse to believe the 3-point era is real. I picture those who are the same saying the Chiefs/Rams game sucked because of lack of defense. How much fun would it be to play for Grinnell though? Just the ultimate dream for those that want to get shots up and not worry about anything else.