In one of the more cowardly judicial decisions these United States have seen in decades, the federal judge takes on the easy task of restoring Jim Acosta’s press pass but fails to mention Tommy Smokes vaping.

Can you imagine all the peacocking that Acosta is going to do now? He’s gonna walk into the White House like

That being said, I dont think you can have a brain and really believe that Acosta is an unbiased reporter at this point. He’s not. He asks questions which such a clear bias of disdain for the President that he probably shouldn’t be a White House reporter. He’s an opinion guy now. It’s fine to give your opinion but maybe not as a White House reporter. Just ask the questions. The President should just answer the questions but none of that is gonna happen and we all know it.

Trump is gonna be HEATED about this too. He hates Acosta and Acosta hates Trump. The next press conference is going to be like a UFC type battle and I can’t wait because the world’s greatest reality show is the United States of America.

But I dont want that to get in the way of what is an epic moment in Barstool History. Tommy Smokes’ performance last night should be mentioned in every single blog because it was that good of a moment. 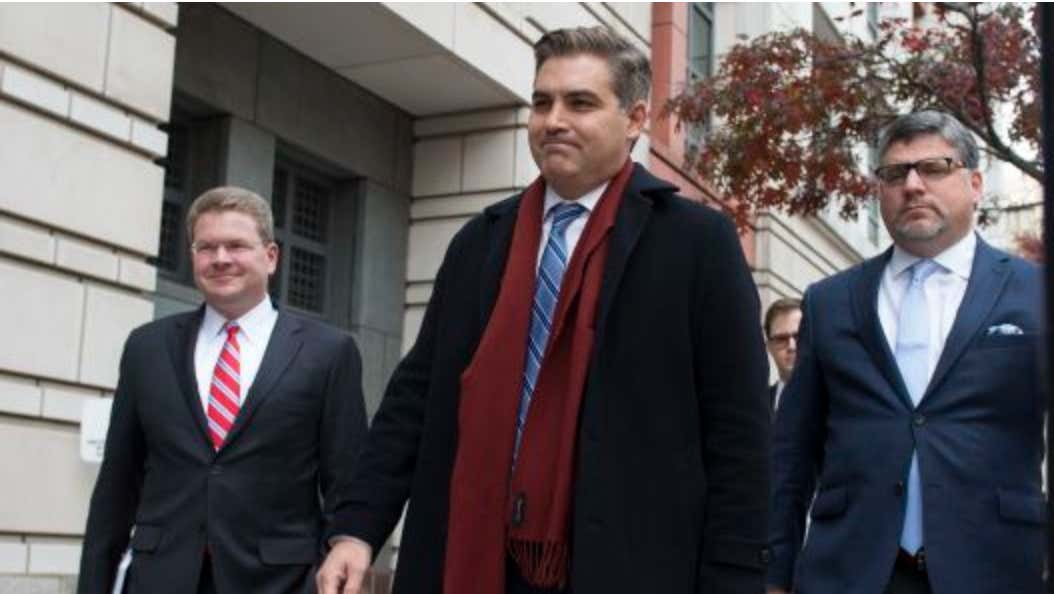