TMZ- Danica (Patrick) was delivering a motivational speech in North Dakota on Wednesday … and afterward, she fielded some questions about her relationship with the Packers star QB.

Interviewer: What was the first line that got you to go on a date with him?

Interviewer: “What’d you do on your first date?”

Aaron Rodgers, you dog. Not only did you plant the seed with Danica back in 2012… with a Dumb and Dumber line… but you took her home and “watched a movie” on your first date.

Fellas, take notes. It doesn’t take much to make a great first impression on a woman. You don’t have to sweep her off her feet, you don’t have to spend hundreds of dollars on a bouquet of flowers, you don’t even have to ask her out. In fact, DON’T ask her out. Just “put out the vibe” that you’re a funny guy, someone they can talk to and have rapport with, wait 5 years to really make ‘em sweat, and THEN ask her out.

She’ll say yes and because’s she been waiting half a decade for you to finally be ready for a real woman, she’s not going to waste anyone’s time.

And if you want to keep her around, step up to the plate and be a man. She may be be an independent woman, but that doesn’t mean she doesn’t want to be taken care of.

“I finally found someone who pays for things. That’s never happened, ever. … I mean, I would buy dinner most of the time. It was super uncomfortable in the beginning with Aaron to have him paying for things, because it was so out of the norm for me… It’s just a pattern. I had to break that pattern of like, ‘I got it. Let me take care of you.’ That’s how I do it. But I think it’s also good because no one’s really done that for him either, and so we both do stuff. But yes, he pays for most things.”

Please, FOR THE LOVE OF GOD, pay for your date. Not because you have to, not because she couldn’t pay for it herself, but because it’s what you do. Period. Once you two get in a serious relationship, you can take turns or go dutch, but while you two are still dating, you should ALWAYS pay.

And don’t try to pull out that “oh but you women say you want to be treated like equals” bullshit. We push human beings out of our bodies and destroy our vaginas, you can pay for the check.

However, if you’re on a date with a girl who offers to pay or opens your driver’s side door from the inside after you’ve opened her passenger’s door from the outside, well that’s when you know you got a real special gal on your hands. That’s a girl you hold onto. 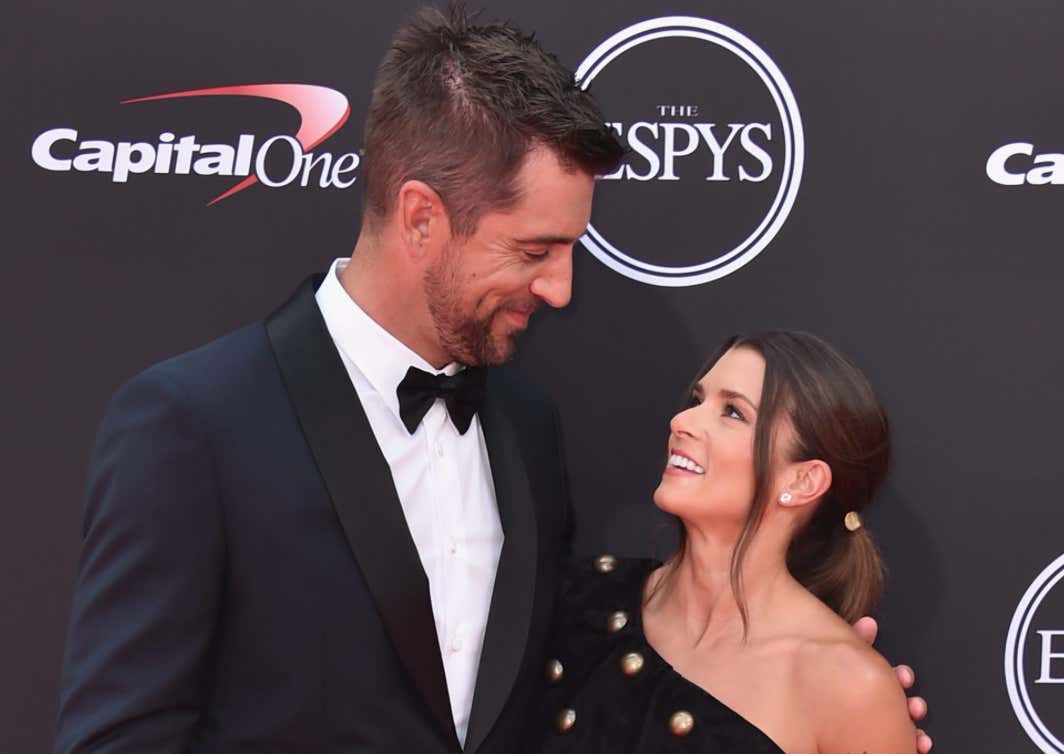