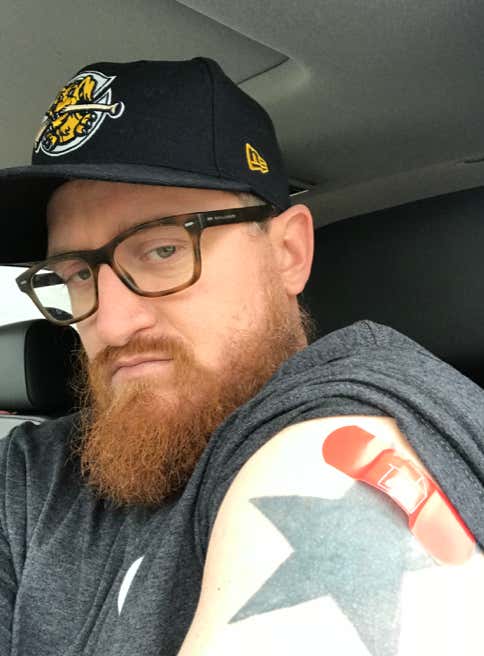 Men who have full beards are seen as more attractive than men who have just a light stubble, according to the results of a new study.

Researchers found the widely-celebrated attractiveness of bearded stars like Jamie Dornan, Jake Gyllenhaal and Chris Hemsworth is apparently no coincidence.

As part of the experiment, male subjects were photographed clean shaven, five days after shaving, 10 days and then after a whole four weeks without shaving.

Some 8,500 women were asked to rate the men on their attractiveness as a long-term romantic partner.

I hate to even post this blog because it might look like I’m making this about me. I’m not. I think most men are more attractive with beards because it covers most of our faces. If you look at the human male face like the globe, the hair should be like water. 60 percent or so of the man face should be covered with hair.

Granted, you want the hair to look nice. Sometimes, and this is difficult for me to admit, but my beard looks like someone shaved their ginger dick after a long winter in the Alaskan wilderness and gorilla glued their pubes to my face. While still an improvement over my unshaven face, I recognize that having pube chin is still an improvement over what is sure to be a double turkey neck underneath my hair. 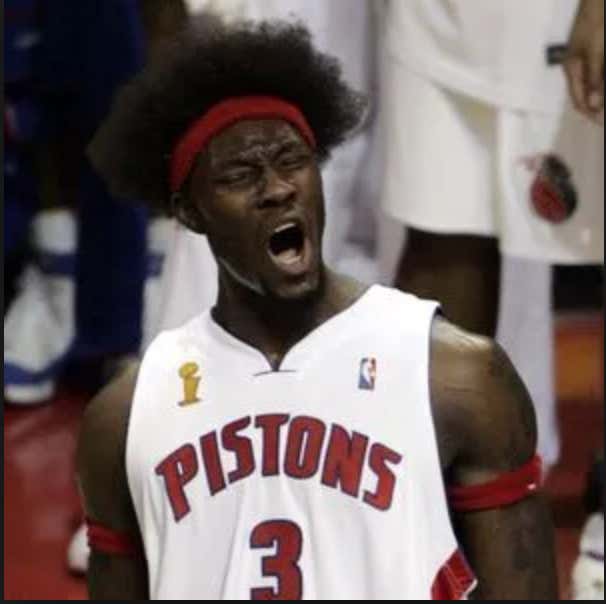