What the fuck is this John Maffei dude’s problem? I’ll admit that I was slightly triggered when I heard that he was the only writer that didn’t give Jacob deGrom a 1st place vote for Cy Young and cost deGrom a chance for a unanimous award. But to be honest, I wasn’t all that mad because Scherzer was still fucking awesome last season, a cranky BBWAA dinosaur making his vote based on fossil fuel stats like pitcher wins while also doing what is necessary to #ProtectTheGame is as much a part of baseball as unwritten rules, and it’s a goddamn meaningless award.

However I cannot excuse hanging up on The Schmoozer right as an interview kicks off. What kind of soulless monster would do such a thing to the most likable man on radio? Leaving deGrom off the ballot would be a more forgivable offense than disrespecting Stevie Schzmooze like that. I can see hanging up on the Sports Pope Mike Francesa as he screams over you and mindlessly dismisses every point you make. But Steve Somers is an actual radio Saint. There isn’t a mean bone in his body while he goes about his business on the other side of the glass. Aren’t baseball writers in San Diego supposed to be chill because it’s always 70 and they never have to deal with the stress of covering anything that matters to the rest of the league? I’m sure Maffei was a little concerned that he may have to actually debate real baseball against a radio host that knows his shit despite all of the recent articles in Maffei’s archives being pretty much all high school sports columns. But if you have a piping hot sports take or a vote that was different than everyone else’s, at least have the nuts to defend it on the record. Hanging up on someone is bad enough. But to do it to someone that invited you on their show in a city that matters is a slap in the face to everyone in the media. Respect the biz one time for me, Johnny Cakes!

So as a member of the media, I have no choice but to rebuke John Maffei in the name of the Lord and wish no mercy upon his baseball soul. 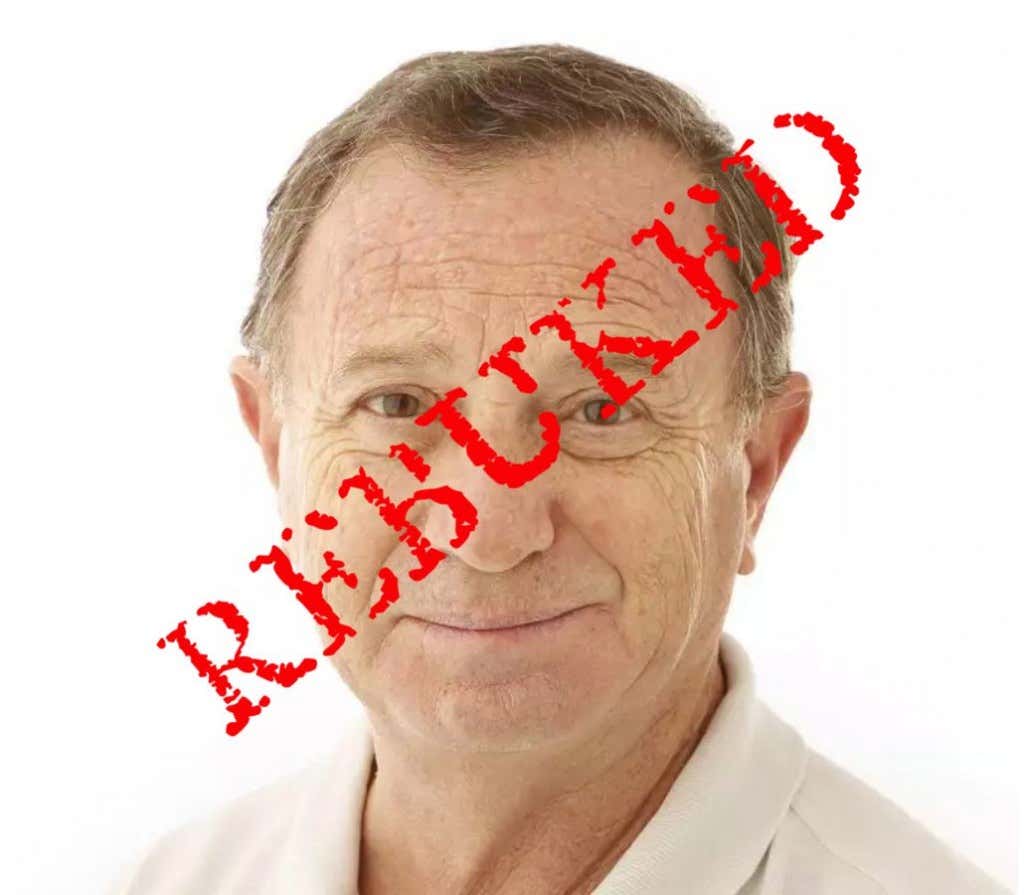