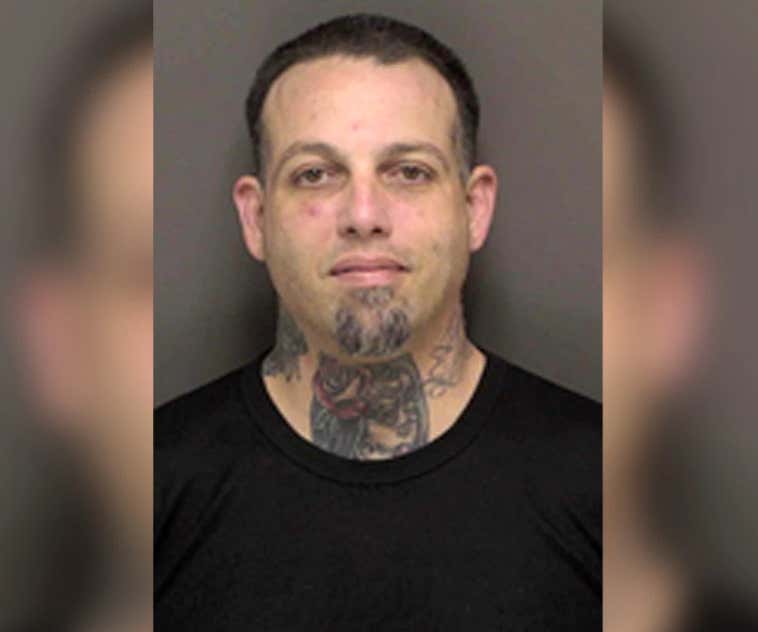 NY Post - Marijuana is legal in Oregon, but you can’t barter it for a car.

Police in Albany, Oregon, said Tuesday a car dealer posted a Mazda SUV for sale on an online marketplace on Friday. A man contacted the dealer and offered to trade cannabis for the car.

Matthew Franks, 38, of Independence, Oregon, showed up at a parking-lot rendezvous site that evening, expecting to meet the car seller.

Instead, police were waiting for him.

Though marijuana is legal in Oregon, sales are regulated and those in the business must be licensed.

We need to bring back the bartering system. It makes so much more sense than just using money. Money is a made up concept used by the government to control us. We know that. Bartering though? That’s what this country was built on. Goods and services. I make you a table and you cobble my shoes. I chop down your firewood and you become my dentist. I give you a car and you grow and supply me with 6 pounds of weed.  It’s really that simple. There’s no need to bring paper and pencil into these transactions. I don’t see why this guy was arrested for trying to give weed for a car. Better yet, I don’t get why the car dealer called the cops. If you don’t want the marijuana that’s fine, but why be a narc? What does that accomplish? A simple no thank you would suffice.

So instead of a nice transaction between two happy customers, we take 3 steps forward and 2 steps back. Weed becomes legal, and then stuffy car dealers call the cops when someone tries to use it as currency. Grow up Peter Pan, Count Chocula. Would he have done the same if the man offered a few kegs of his home brewed beer? Of course not. So why is this any different? I didn’t expect this out of Oregon. I thought they were the new frontier. Everything I’ve heard about Oregon is there are no laws, just hippies and herbal medicines and a basketball team. But I guess that’s not how you become a swinging dick in the car dealership game. Gotta swindle everyone, especially paying costumers. For shame, car dealer. For shame.

PS: I like how his neck tattoo runs right into his soul patch. You can’t teach that. 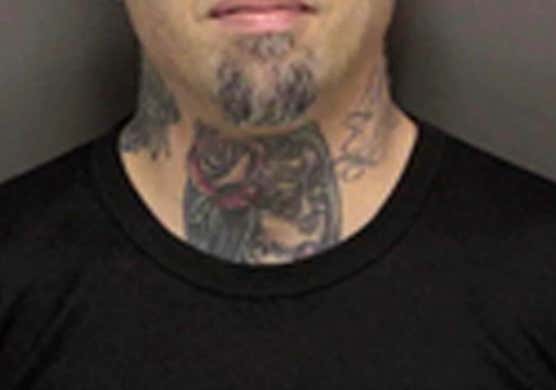