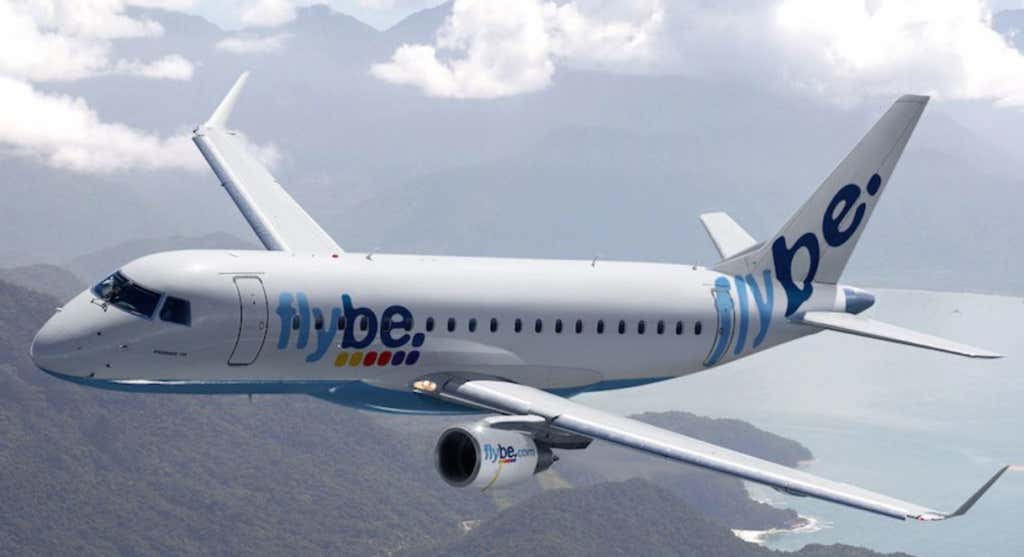 A pilot sacked for being scared of flying has won an unfair dismissal claim after a tribunal heard he was told to do a crossword when he raised concern about his phobia.

First officer Matthew Guest has been working for Flybe for almost a decade but became anxious and had “panic attacks” after being promoted to longer flights, a tribunal heard.

On one occasion Mr Guest twice raised concerns with a boss about a four hour flight but was told to do a crossword or read a book whilst the plane was cruising. He called in sick the next day and has not flown since.

An employment judge has now ruled he should have been offered alternative roles or at least an opportunity to discuss his case with group chief operating officer Luke Farajallah.

The father of two is now asking to be re-employed by the budget airline as his remedy for unfair dismissal. Unless the parties agree the matter will be decided by a judge later this month.

Hey well I’ve got a question, and maybe I’m going out on a limb here: why the hell is someone who is scared of flying, doing it for a living and putting peoples’ lives in danger? Just a thought. That’s like if Coley decided to be a pilot even though he can’t go anywhere past the 3rd floor of buildings. Or if Howie Mandel decided he wanted to be a masseuse even though he’s extremely germaphobic. Hey Matthew Guest, maybe pick I don’t know, any other job in the world? Especially one that doesn’t jeopardize a ton of lives every time you do it? Imagine being one of the passengers on this flight?

Later that month he had a feeling of impending doom or dread and a terrible feeling in the pit of his stomach as he drove to the airport.

If one little thing goes wrong with the flight and we’re in a crisis situation everyone is dead. EVERYONE. What if that flight had some mild turbulence? You think Matthew Guest is going to be the guy to save the day? No chance. At the first instance of trouble, this guy runs for the bathroom and pukes. And I get that he developed this phobia over time and not before this job, but maybe switch professions when you start having panic attacks driving to the airport fearing impending doom.

There’s definitely some wrongful doing by the employer here, who never had him meet with the person who decided to fire him. That’s messed up, but I still stand by his decision. The pilot was however, offered a ground based role where he wouldn’t put lives in danger and didn’t take it. I still just can’t see how a court sides in this guy’s favor. Buddy, just get a new job, stop trying to be a hero.