Golf Channel — Tiger Woods has reportedly turned down a seven-figure appearance fee to participate in the European Tour’s foray into Saudi Arabia in January.

According to a report from the U.K.’s Telegraph, Woods was offered “at least” 2.5 million pounds, which would equate to more than $3.25 million and “apparently dwarfs” any previous offer Woods has received to play in an overseas event. Unlike the PGA Tour, the European Tour allows tournament organizers to offer appearance fees in order to court high-profile players. Players currently expected to play in the Saudi International include Dustin Johnson, Patrick Reed and Paul Casey.

Nice try S.A.’s. Many people can be persuaded by the temptations of life but do you know who you’re dealing with here? Tiger Woods is a man of integrity. He’s a man of honor. He’s a man of discipline. He’s an iconic man, built on principle, guided by a sound moral compass.

So hat’s off to Tiger Woods. While others ignorantly delve in to satisfy their own greed, Tiger stands up for what is right.

Another great day to be a Tiger guy. 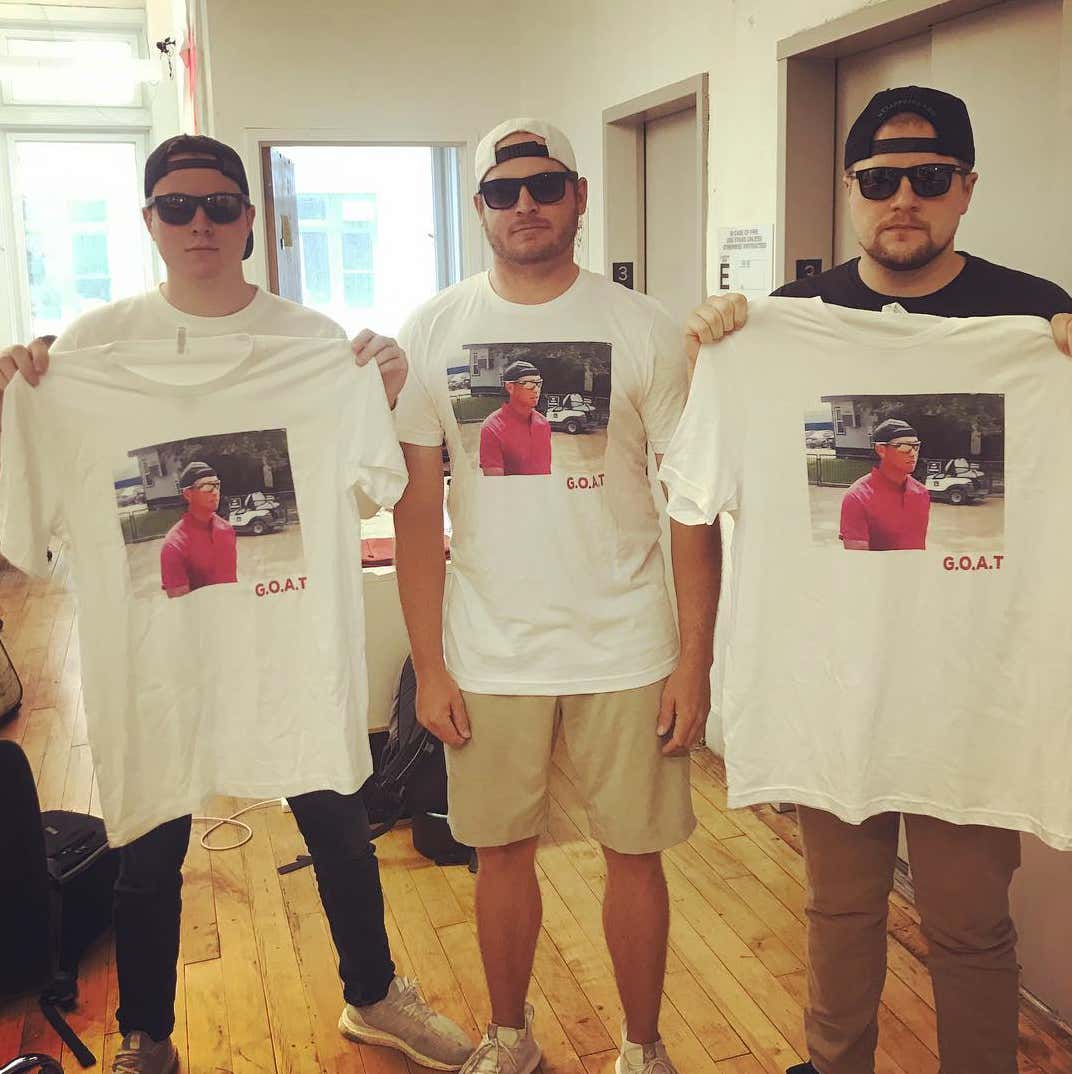