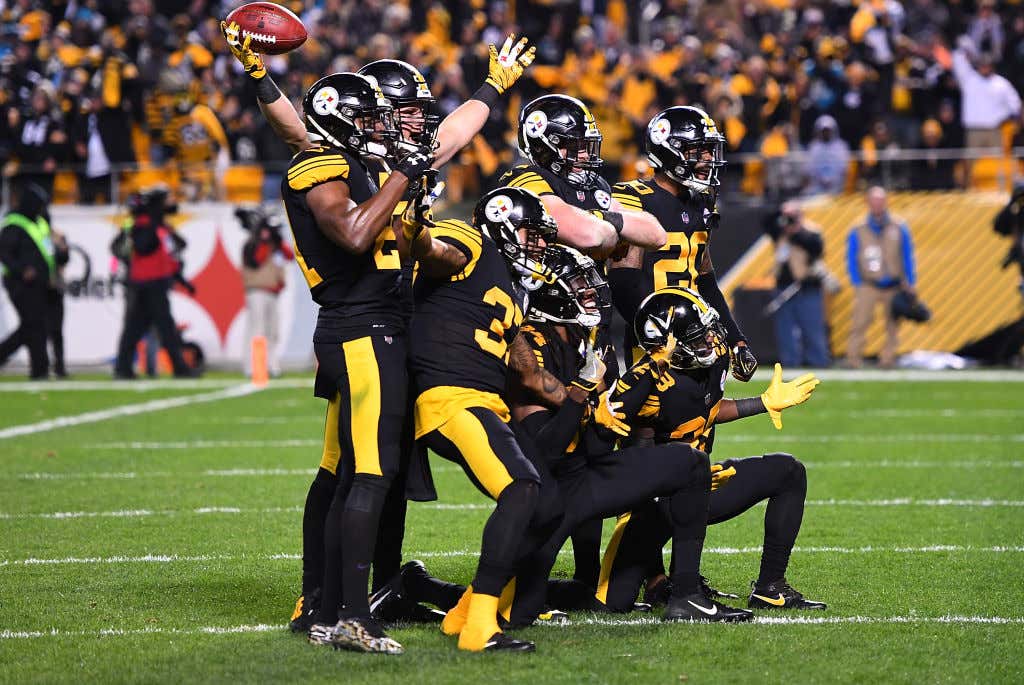 Big Ben threw five touchdowns, Antonio Brown had almost as many yards as mph, and the Steelers rolled the Panthers 52-21 on TNF. It was an embarrassing game for Carolina as their 3-game winning streak was promptly destroyed in a city they’ve never won (yikes). Poor Cam Newton was sacked so many times (5) he forgot he wasn’t an auctioneer from the 1940s. 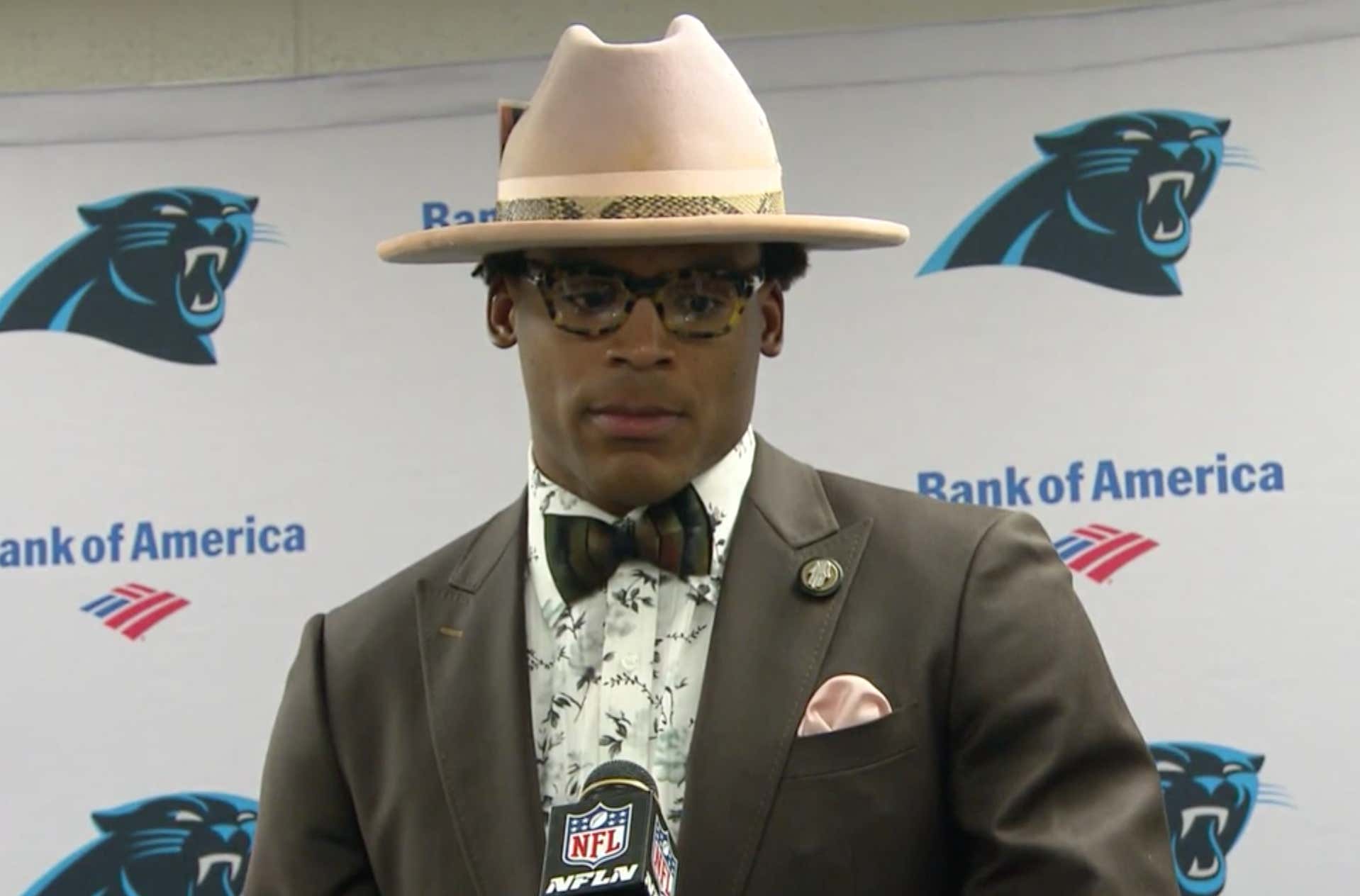 And of course, missing from action was Le’Veon Bell, who still hasn’t signed his one-year franchise deal and only has until Tuesday to put the ink down before forfeiting the rest of the season and $5.98 million.

“I don’t know what his plans are, but I would say that at this point we expect him to come back next week,” Rooney said. “We know he’s back in Pittsburgh, so we’re hoping to have some communications with him over the weekend. We’re kind of expecting he’ll be back next week.”

Hmm… I don’t know about that. He was allegedly going to show up during Pittsburgh’s bye week a few weeks ago, and he didn’t. This week he’s been spotted in Pittsburgh and now people just assume he’s going to play the last 7 games of the season.

Nah, I think he should just sit his well-rested-ass out the rest of the season. Why would he come back now? He’s already missed over half the season and he knows the Steelers aren’t going to franchise tag him a third time for $20 million, so why would he risk injury? Stepping into the offseason healthy with fresh legs seems like the best possible move for him. He’s already lost over $8 million, what’s another $5.9? (As I’m typing this I wonder how much integrity I really have. Would I lose $8.5 million on principal, to take a stand? I’m gonna go with yes, because I will never be in that situation so I can brag and never have to put my money where my mouth is. Literally.)

And if you’re the Steelers, do you hope he doesn’t make his return? They’ve won five in a row, they’re cooking with James Conner, if they throw Bell in the mix would the backfield resemble an unstoppable Alvin Kamara/Mark Ingram committee? Or if James Conner gets injured (entered concussion protocol yesterday), would Savior Bell be worth the possible distraction? Or would that distraction turn into a divided locker room whose effects bleed onto the field?

“Honestly, no one cares anymore,” David DeCastro said of the Bell dilemma. “Why would I? I don’t want to waste the energy.”