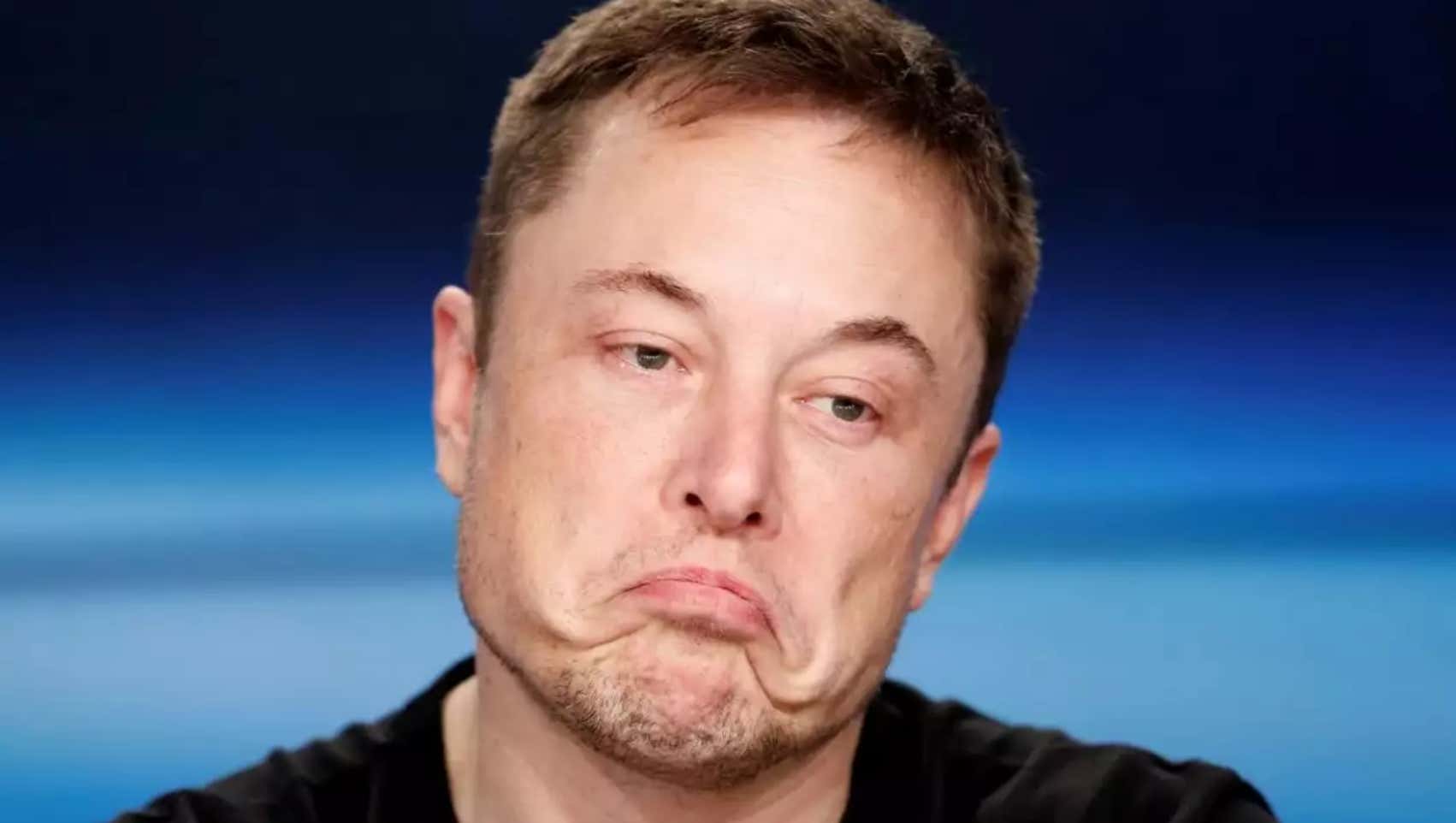 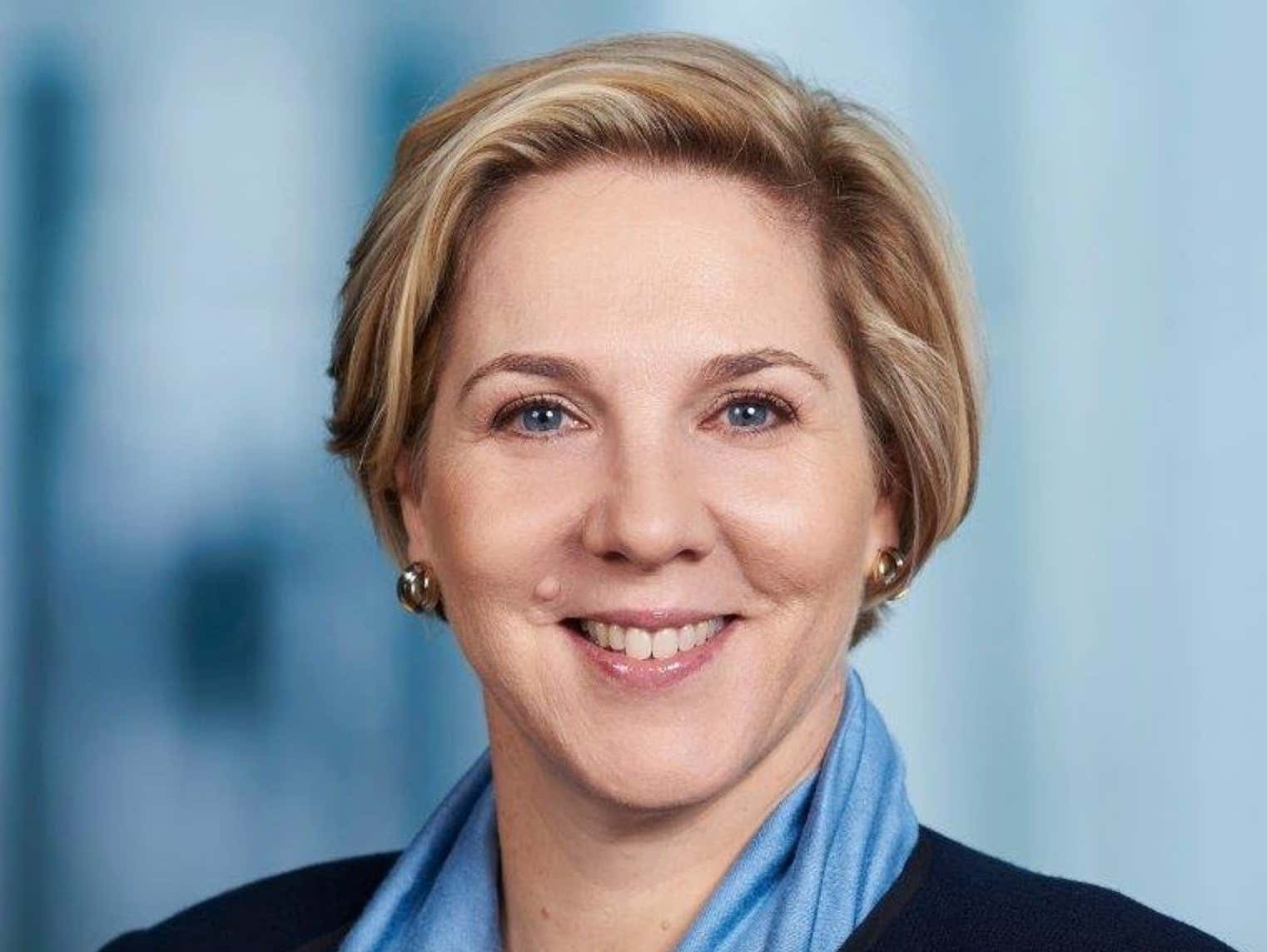 NPR- Tesla has named a new chair to replace Elon Musk, after the CEO agreed to step down from the company’s board as part of a settlement with the Securities and Exchange Commission. Musk’s successor as chair, effective immediately, will be Robyn Denholm, a Tesla board member and technology executive. It all started with an Aug. 7 tweet. In it, Musk said he was considering taking Tesla private at $420 a share — and had funding secured. The SEC accused him of manipulating the market and sued him in late September for making “false and misleading” statements to investors. “The market reacted to this information and Tesla’s stock price quickly traded up,” said Stephanie Avakian, the SEC’s co-director of the Division of Enforcement, in a September news conference. “We allege that he had not even discussed key deal terms including price with any potential source of funding.” Two days after the lawsuit, Musk reached a settlement with the commission, agreeing to a personal fine of $20 million, a separate $20 million fine by Tesla and his resignation as chair.

GREAT pick. What an amazing pick. The best possible pick out there in my opinion. Robyn Denholm is a sensational pick to replace Elon Musk. Tesla as a business is about to fly past Mars like Spaceman. How do I know it’s a great pick? Because the person’s name isn’t Elon Musk. That was really the only qualification for it to be a great pick. I’m sure Robyn Denholm is a supremely qualified pick but she has the smallest shoes possible to fill. All she has to do is not tweet out false and/or misleading statements and not call heroic cave divers “pedos” and she’ll be a better chairman than Musk ever was. Does she have an inflated ego and a propensity to make grand claims that she’ll never ever be able to follow through on but takes the credit for them anyway? No? Wow, Tesla really found themselves a winner. I won’t go as far as to say I’m rooting for Tesla because they still have an incompetent lying asshole as their CEO but this was a solid move by them. Real solid.

Best of luck to Robyn. She’s gonna do great.