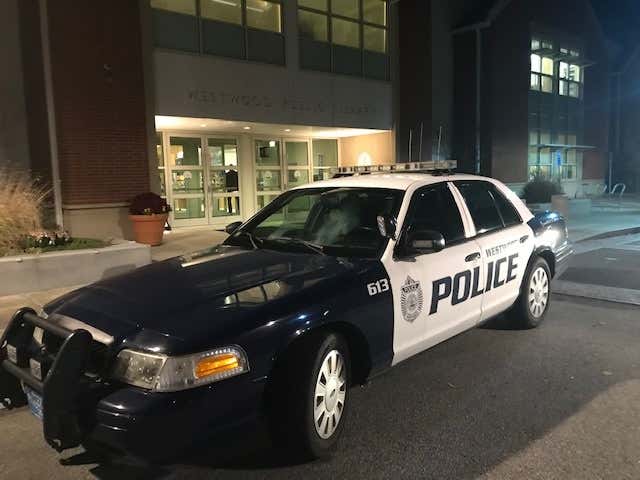 So last night I had a book signing in the town of Westwood, MA. If you don’t know, it’s an event usually held at a book store or library. People come, hear you talk for a while, there’s a Q&A, then they buy books and you autograph them. I’ve done easily 30 of them for Five Rings (cha) already, and dozens more for From Darkness to Dynasty (CHING!) since it came out two years ago. And without exception, I’ve enjoyed them. Book audiences tend to skew older but there has always been a percentage of younger people showing up in Barstool gear. It’s a chance to connect not only with them, but Patriots fans in general who want to talk about the bad old days (“Darkness”) when the stadium was a piece of shit and the team was always threatening to move and the 2-14 seasons. Or the good times (“Dynasty”) with all the Super Bowl trips and phony scandals and why Malcolm Butler got benched. Basically it’s about keeping tapped into the most galvanized and motivated fan base in the world. 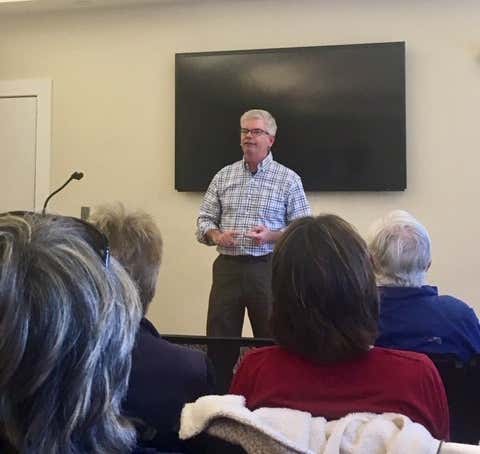 But last night was different. Over the maybe 100 of these things I’ve done, it’s was the first time there was a police cruiser outside. Of a library. In a quiet, affluent town. With an officer on duty. When I semi-jokingly asked if anything was going on that warranted police protection they said yes. Me.

Specifically, they received a threatening email. Along with the same email being sent to other places I’ve been to and am scheduled at. Someone claiming I’ve said all sorts of sexist and racist stuff online. Or something. No one seems to know. Just the usual baseless nonsense you casually throw at people in 2018. And telling them not to book me. So they brought in the police.

I  went right to the officer and she said they searched the URL of the emailer and assume he/she is using a fake name. I told her logical assumption is that the emailer is part of the anti-Barstool crowd, trying to pressure these local officials into not being associated with an employee. To their undying credit, not one venue has caved. And, I find out, the cop assigned to me and all her fellow officers are big Stoolies. She specifically didn’t want to be on the site, which I understand. But nevertheless I couldn’t be any more grateful for them and their town refusing to give into threats.

And my immediate reaction? That. Is. Fucking. BADASS.

That’s right, bitches! I’m the sports book author so DANGEROUS terrorists are trying to shut me down. Because they can’t handle my hot, sexy literary style. I’m a man of letters who must be stopped. Let’s see Doris Kearns Goodwin or Mike Lupica say they ever had to be given police protection. Suck on that, Mitch Albom! There’s people out there who don’t want me heard. Who think my stories about the toilets overflowing and Irving Fryar crashing his car leaving the game at halftime and Deflategate reality are too much for the library-going public to hear. So they’re trying to silence me.

Again, I suspect it’s a Barstool hater behind this. Though I’ve made some enemies over the years. There’s a list of suspects including, but not limited to:

… Just to name a few. But I will not be silenced. I will not go quietly into that good night. I will not vanish without a fight. I will endure. I vow to you with blood in my eyes that I will continue to show up in the face of danger and sell books to guys named Sully in No. 12 Pats jerseys because if I take even one step back, the terrorists win.

Blogger. Author. Comic. Champion of the 1st Amendment. … Hero? It’s your place to say that, not mine. But if the worst should happen, just know this was one writer who stood his ground. These colors don’t run. 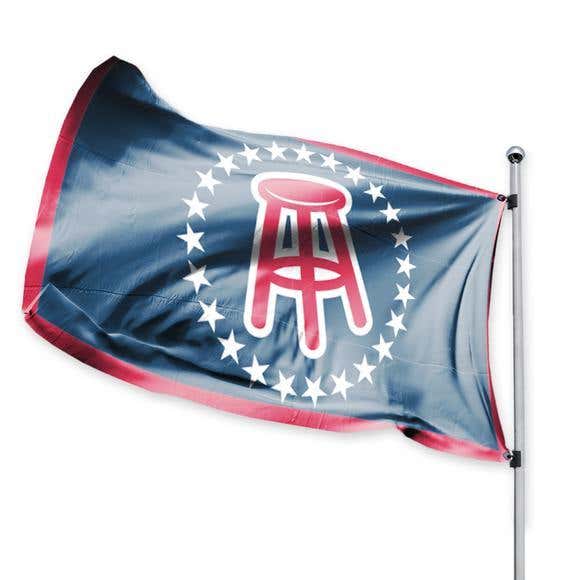