WPXI- Pittsburgh Steelers wide receiver Antonio Brown was stopped by police for speeding just hours before the team’s Thursday night game against the Carolina Panthers. According to Ross Township police, Brown was cited for going in excess of 100 miles per hour southbound on McKnight Road near McCandless Crossing.

Jesus Christ, Antonio. I know tonight is a big game against another potential playoff team. A Color Rush no less! But crossing into the triple digits seems a tad excessive, especially at 10 in the morning for a game that doesn’t kick off until 8:15 pm. Then again, we have always heard that Antonio is the kind of first in the building, last out after live streaming his coach’s postgame speech player that every team wants.

I did a little bit of research about the area where Antonio was pulled over just to make sure we weren’t talking about some Pennsylvania backlands of wide open land that would be OK to treat like the Autobahn and I don’t think a road with traffic lights and shopping plazas is the best place to hit the century mark. 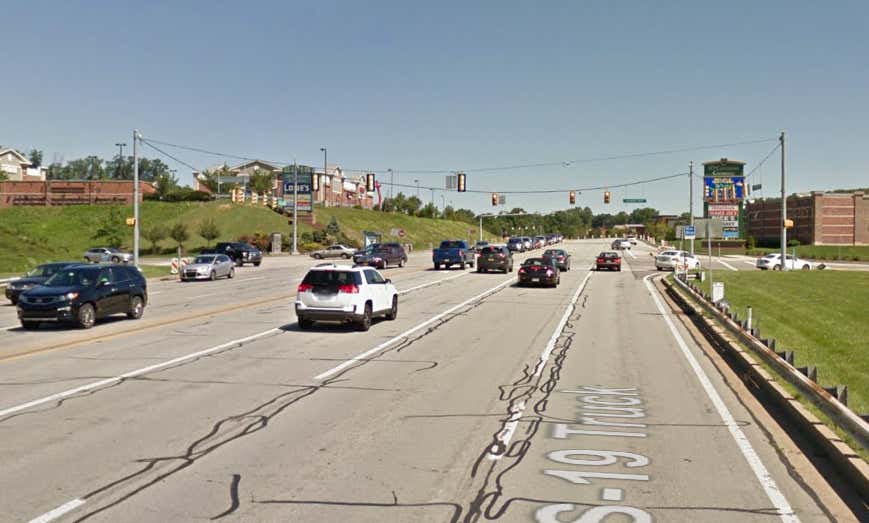 Again, that’s just me. I believe in the unwritten rule that you can go 10 MPH above the speed limit to keep traffic moving as long as you have your hands at 10 & 2 and you don’t drive like an asshole. But I doubt the speed limit on that road is even close to 90 MPH.

That being said, the timing of when Antonio tried to break the sound barrier didn’t help his cause.

An officer was looking for a possible suspect from a bank robbery at the nearby WesBanco when a black Porsche went speeding by, police said. The officer pulled over the driver, who was identified as Antonio Brown. Brown was cited for reckless driving.

Someone fleeing from a bank robbery as you try to make it all the way to the end of your Porsche’s speedometer is just an all-time break. There is no way Antonio would ever rob a bank, right?

Nahhhhh. Maybe Le’Veon Bell because he has the audacity to want to get paid what he’s worth. But not Antonio Brown! He has crazy haircuts, doesn’t hold out for weeks at a time, and shows up to training camp in zany vehicles!

Despite all this, I will say I am impressed that the Steelers are able to continue winning as their season continues to devolve into a 3 ring circus while their sister franchise the Giants continually watch their seasons implode before the clown car can even show up. There is something to be said for that.

Also props to me for once again not mentioning how if Odell Beckham Jr. did this, he would be Number 1 on the FBI’s Most Wanted list because he is a star player for a New York sports team while Antonio Brown is some nobody that plays for an NFL franchise nobody outside of Pennsylvania has ever heard of. 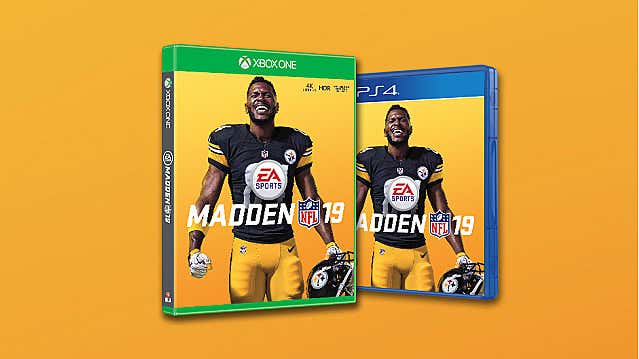