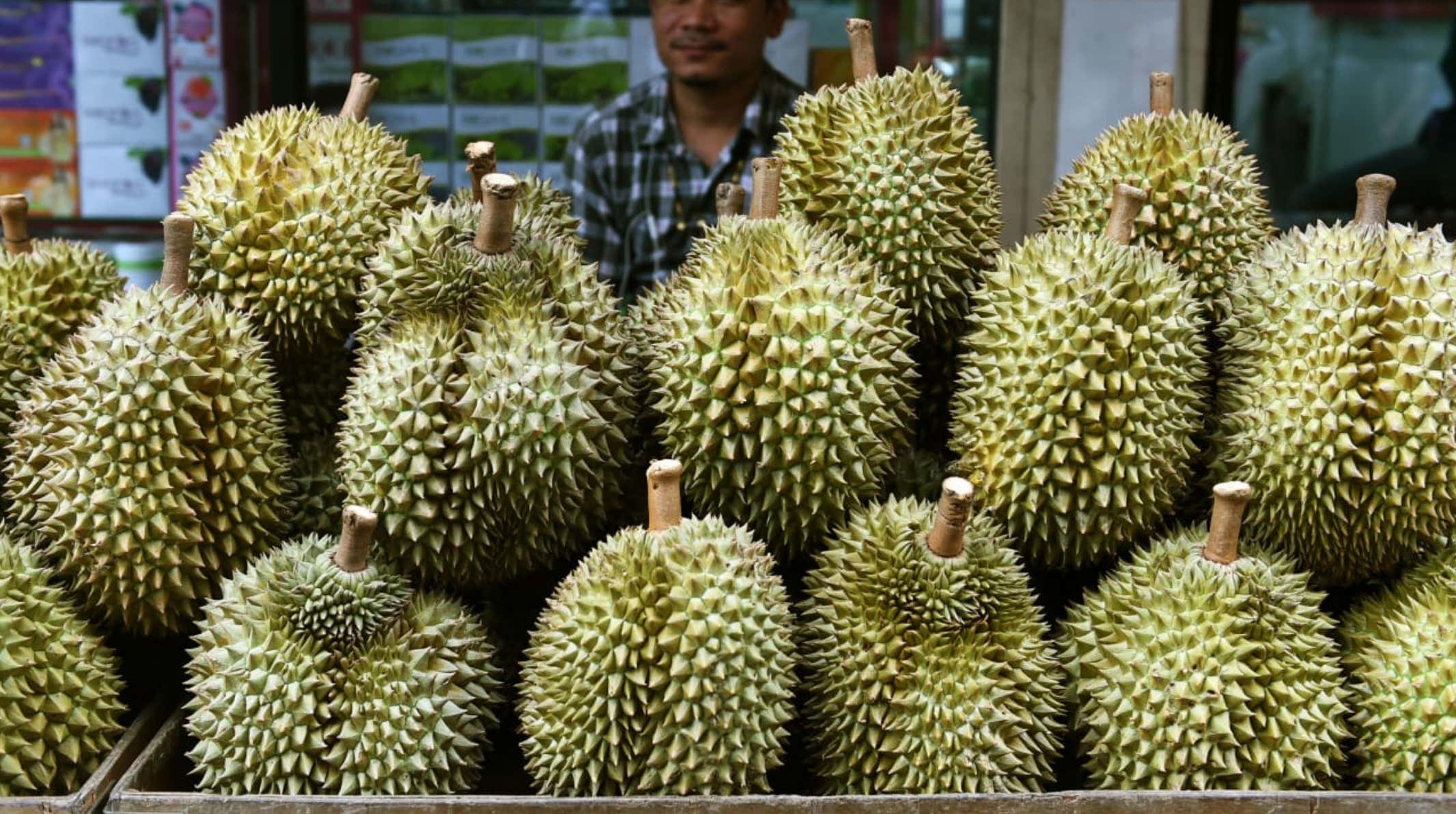 (CNN) — A cargo of durian caused an Indonesian plane to be temporarily grounded after passengers complained about the fruit’s room-clearing stench in the cabin. The Sriwijaya Air flight, headed to Jakarta from Bengkulu province in Sumatra, was carrying more than two tons of durian. Passengers refused to board the plane and complained to staff about the fruit’s strong smell. They also expressed concern over its extra weight on the plane, AFP reported The spiky fruit’s flavor and creamy texture has made it popular throughout Southeast Asia, but its strong odor has gained it many detractors. Singapore has banned the fruit in its subway system, and many hotels ban durians because of the notorious smell — which some critics have likened to rotten food or dirty socks.

The airline said the fruit would not endanger the flight and the smell would go once the plane was in the air. “Durian is not classified as a hazardous material to be transported on a plane,” Sriwijaya Air official Abdul Rahim told national television station Kompas TV late Tuesday, AFP reports.

Lemme ask you this. If you were on this plane, would you have been one of the people who complained so much that they had to ground it? My answer is absolutely not and I hope yours is too. I would never complain about something so much that they had to land before our actual destination. The only reason a plane I’m on should ever be grounded is if there’s something wrong with the plane and we’re all gonna die. That’s it. Crying baby, smelly fruits, person throwing up, overflowing toilet,a fist fight breaks out, etc. None of those are a good enough reason to ground a plane. Ohhhhhh wahhhhhhhhhhh the fruit on the plane smells wahhhhhhhhhh. Man up. Let’s get to our destination and figure it out then and only then. Otherwise, we have to land the plane in some random place, takeoff again then land again in the right place. Fuck all of that. Plug your nose and let’s keep going. Such drama queens.

By the way, I think Donnie brought in one of these smelly fruits one time and they really do smell awful. He cracked one open and everyone INSTANTLY thought someone had taken a shit on the floor. It took a full 3 seconds before the office was like, “What the fuck is going on?????” so yeah, that fruit smells terrible. Was the smell bad enough that I would want my plane grounded because of it? Absolutely not.