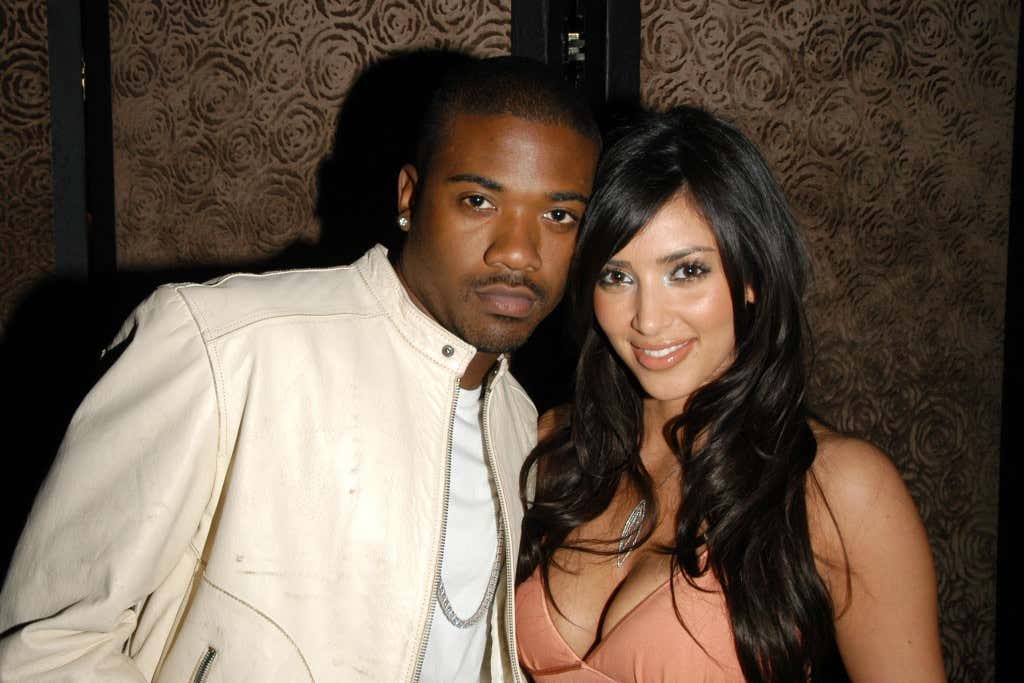 Page Six- In a new report from The Sun, Ray J allegedly opened up about his former relationship with the “Keeping Up with the Kardashians” star during a night out and claimed, “Kim and I had fun times — marathon sessions. But she didn’t like getting sweaty and would stop to do her make-up if she did.”

He also claimed, “She liked to look dope during sex, the right lighting, setting the mood. She was wild — there was a red Louis Vuitton trunk of sex toys.”

It’s no shocker that Kim Kardashian likes to look good at all times. It’s also no shocker that she wants to look her best during sex. Some of us don’t care what we look during sex or what the lighting is as long as the sex is happening. But for Kim Kardashian, she wants to have the right lighting, get the mood going, and evidently pull out a red trunk full of sex toys, according to Ray J. That honestly doesn’t seem like too big of a lie. We are all familiar with the movie Kim K and Ray J starred in together and it wouldn’t be shocking if she pulled out a trunk filled with sex toys in the middle of it. But Kim Kardashian says that this is FALSE and calls Ray J a pathological liar. 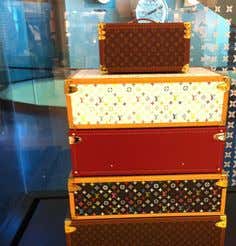 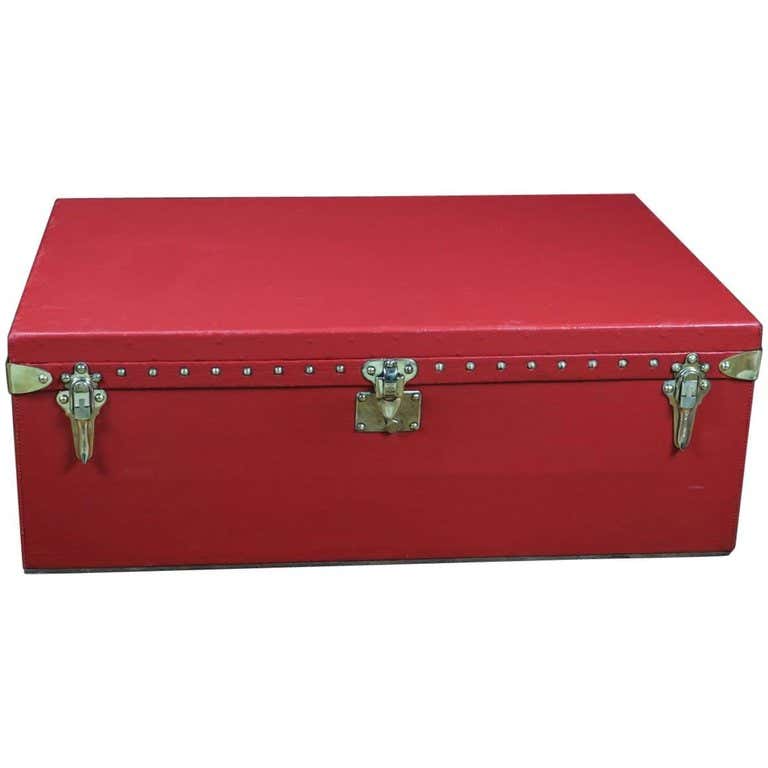 Hmm….no LV plastered all over the trunks. Not enough evidence to decide. This was also in 2007 so maybe they sold them back then. BUT Kim Kardashian says that this is a lie. Believe whatever you want to believe, but it’s more fun to believe that Kim did in fact have a red Louis Vuitton trunk filled with sex toys. And still does.