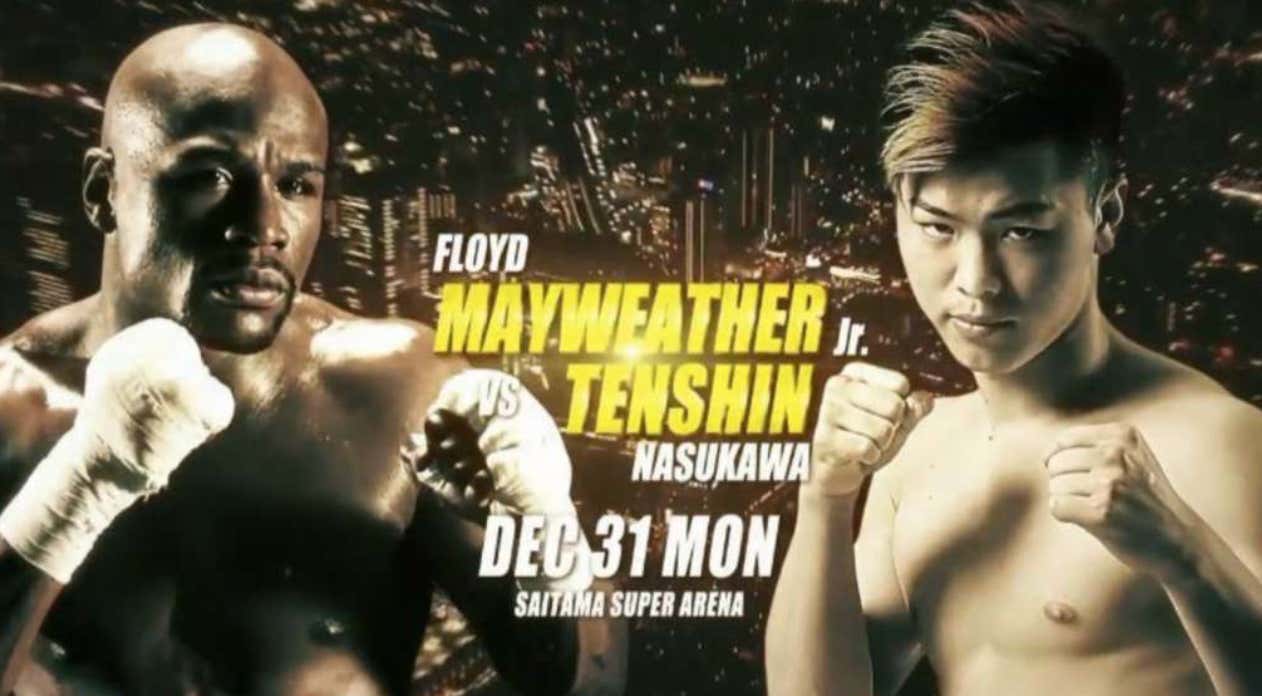 As Robbie previously reported, Floyd Mayweather is set to fight Tenshin Nasukawa on New Year’s Eve. The moment I heard the fight announced, I thought, “I know what Rachel Nichols is NOT doing on New Year’s Eve.”

Her interview with Mayweather in 2015 is still one of my favorite interviews to date. Nichols was fearless, confrontational, and demanding of the truth. She made sure the world knew (if they didn’t already) that Mayweather is the lowest of the low, the scummiest of the scumbags.

Nichols doesn’t waste time beating around the bush, “You are someone with a history of domestic violence… why should fans root for you with this kind of history?”

And she wasn’t going to stand for his bullshit “everything has been allegations, nothing has been proven” response. She was there to get answers. “In the incident you went to jail for, the mother of your three children did show some bruising, she had a concussion when she went to the hospital, it was your own kids who called the police, gave them a detailed description of the abuse. There’s been documentation.”

His response was absolute GOLD, “Once again, no pictures. Just hearsay and allegations.”

Because there was no Ray Rice video, no pictures, he maintains he’s innocent. His own children called the police, but, according to him, they’re liars along with all the women that have come forward, simply because there weren’t pictures.

Not only is Mayweather a liar, an abuser, and an overall piece of shit, he’s a also straight-up coward.

While the banning (lol) and interview may have happened over two years ago, Rachel Nichols’ signoff was true then, and it’s still true now.