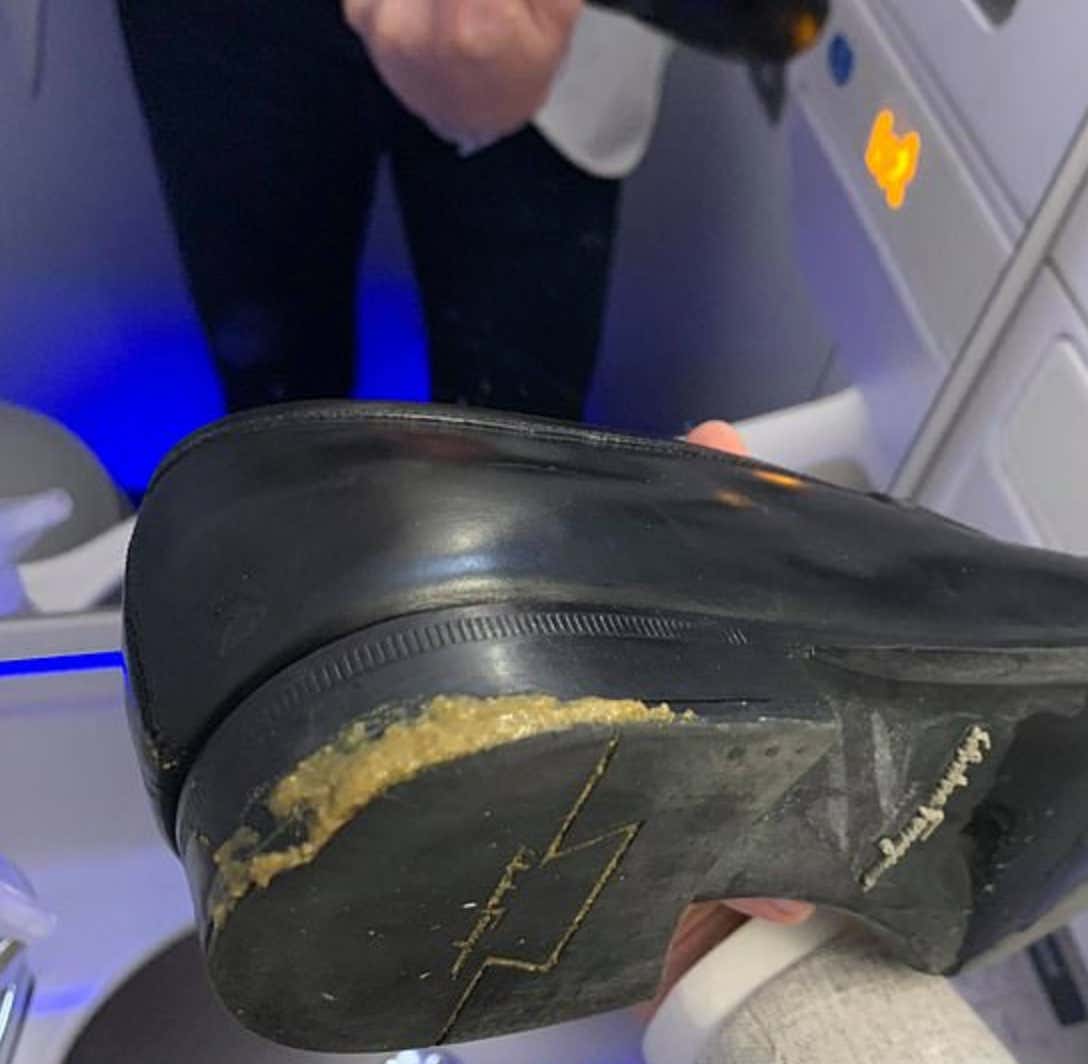 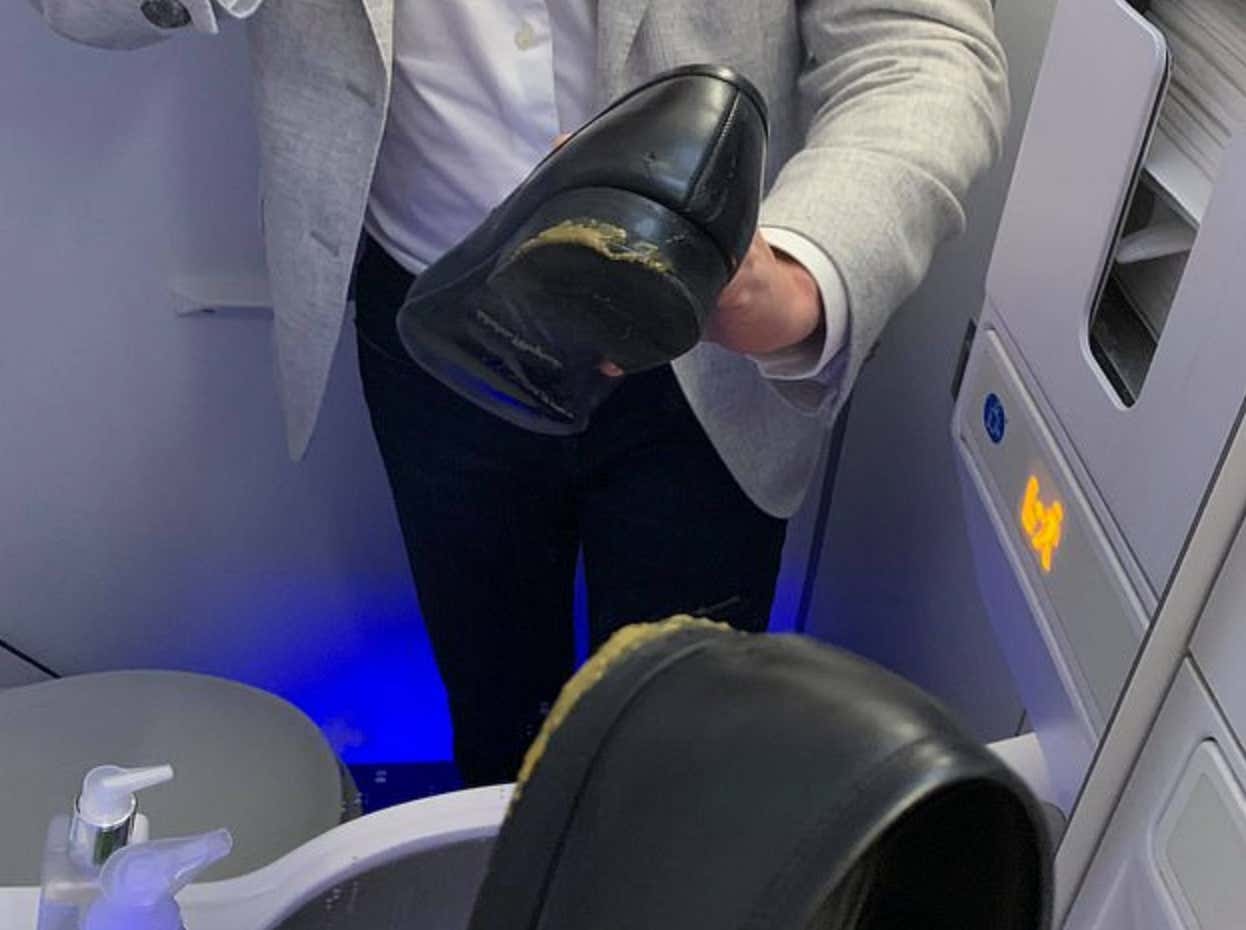 MIAMI – A Delta Airline passenger claims he was forced to sit in feces or miss his flight when he complained about the mess on his seat. Matthew Meehan said he noticed the smell as soon as he got near his seat on the plane and raised it with cabin crew. But instead of helping cleaning the feces, staff allegedly told him to use miniature bottles of alcohol to clean if off, then told him to sit down or get off the Delta flight from Atlanta to Miami. He got off the plane to speak with a manager and said he was told someone from the gate would need to deal with the problem. After cleaning what he could of the feces from his hands, clothing, shoes and ankles in the plane toilet, he said flight attendants continued to allow other passengers to board the plane and told him there was nothing more they could do. Delta Air Lines said the mess was left by an ill ‘service animal’ that was on the previous flight.

Interesting scenario here. I mean, God forbid the cabin crew goes above and beyond their normal duties to help assist in one of the worst situations a passenger can endure, but that’s neither here nor there. It was the gate crew’s fault. Take it up with them. Regardless, many would have quite the dirty pickle on their hands. Do you take the red pill and sit for an entire two hours in human and/or dog excrement? OR do you take the blue pill, maintain your dignity, but miss your flight? Truly a tough call. Me personally, there’s no minimal amount of literal shit that could be on my seat that would make me go “Let’s do this” and power through the entire flight. No siree, Bob. I like my Dysentery to come about as a surprise, not an expectation. However, I (possibly sadly) know a good amount of people who would rather sit in actual feces than deal with the hassle of missing a flight. To each their own. Both experiences are borderline inhumane, it’s simply the matter of picking the poison which would kill you less painfully. Hey, at least they gave him some coach-class Gin to clean up the feces. Anything that can burn a hole directly through your esophagus will definitely give bacteria a run for its money.

And now we chalk sitting in excrement up there with your first ballot HOF ways to experience a shitty (pun intended, baby) flight. Right up there with drunks starting fights, babies being born, and being in the same plane as one of the Infected. Oh, and lest not forget those Broadway batshits who feel the need to break out in song on crowded 20+ hour flights. Shut. Up. Just let me enjoy my Xanax while worrying about plunging to a certain death in peace, please.