Honestly that’s pretty awesome. Punters matter too folks and the Packers keep good care of their own. I’m not sure there are many other organizations that would have went out of their way like Green Bay did here for a fucking punter. I mean not only did they set up a private plane for him, but they went out and actually signed free agent Drew Kaser just in case an emergency happened.

Scott is actually an awesome punter and the Packers spent a 5th rounder on him to boot balls (he was taken before his teammate Bo Scarbrough in the draft). So far he’s been very good and has been for a while. At Bama he was a first team All-American twice and was apart of three national championships. I know you guys want to see what his Alabama cheerleader wife, Sydney Anderson, looks like, but this is the best the internet has. Jury is still out if they’re blood related. 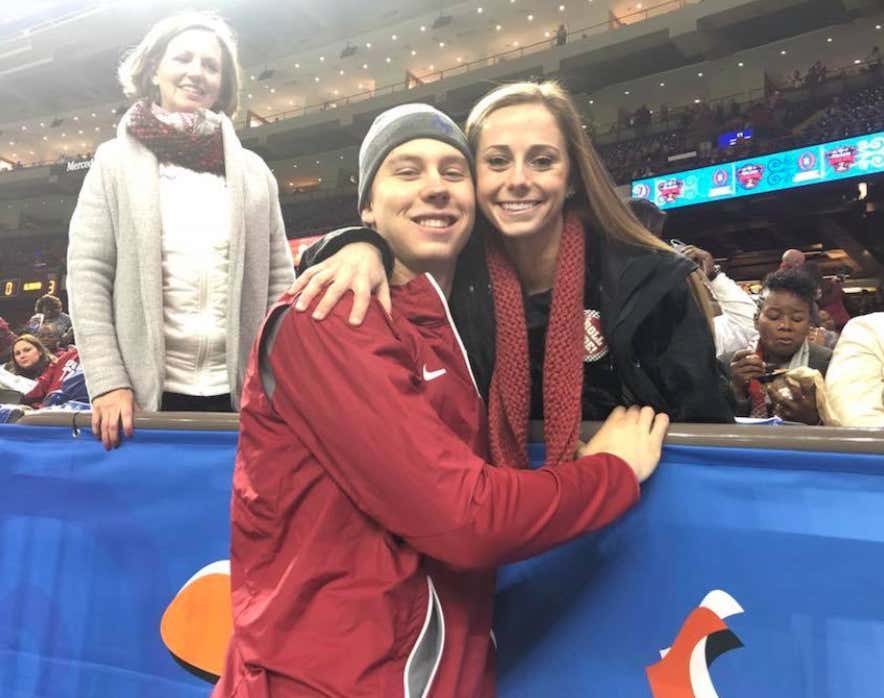 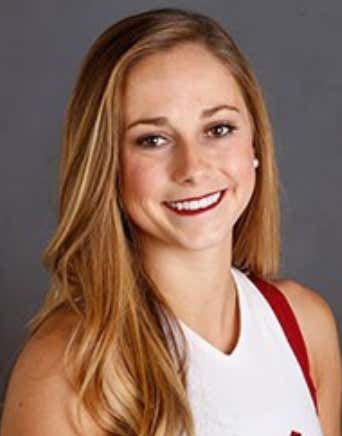