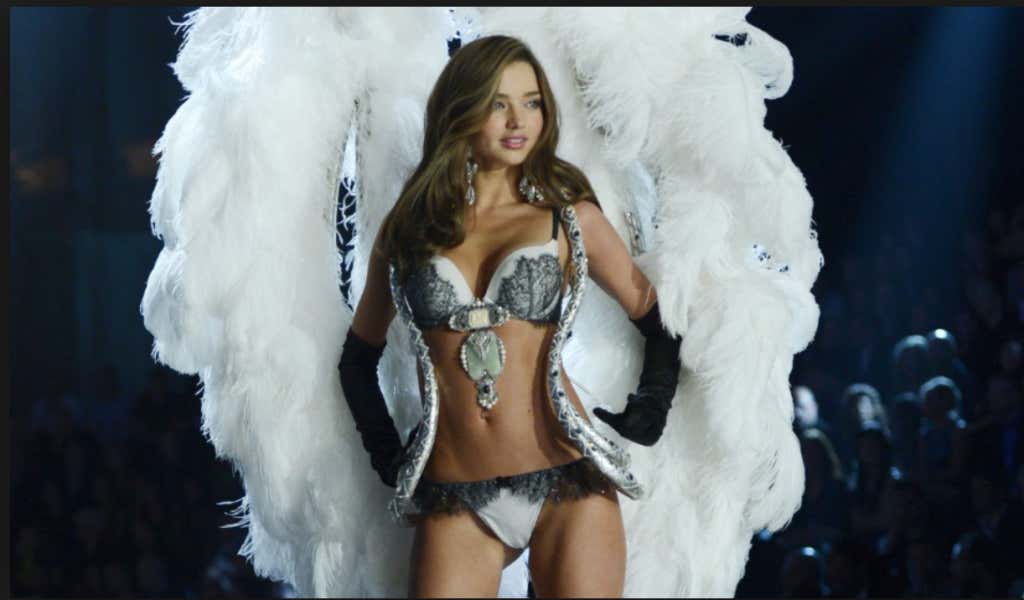 Listen, I know I mostly blog sports. But sometimes things just catch your eye. Especially on a Friday afternoon…

TRY TO REMAIN CALM: The Chainsmokers are performing at the 2018 Victoria’s Secret Fashion Show. And I’m 1000% here for it.

Update: Halsey will also be there. That means “Closer” is most certainly in the show. LFG.

These are a few of my favorite things. I LOVE the Victoria’s Secret Fashion Show and I LOVE the Chainsmokers. (Sup, Drew?) Call me basic. I don’t give a fuck. A bunch of the hottest women in the world in lingerie mixed with the banger kings themselves?? Clear my schedule.

I know there will be some haters saying that I’m pandering to our audience by claiming that I love the VS Fashion Show. Those haters are wrong.

Obviously 2012 (and brand new to Twitter) Kayce was MUCH nicer than I am now. I think I had Twitter for like a month at that point and didn’t want to swear publicly. (LOL) Good thing it got literally zero engagement.

Today, I’d say something along the lines of: “Stop being such a jealous bitch, Karen. It’s not the angels’ faults that you can’t put down the carbs and your husband fucking hates you. Do everybody a favor and shut up and just enjoy it.”

So yes, I’ve always been team VS Fashion Show. I even have a few of the silk robes “from the Fashion Show” they sell around Christmas each year. (Fellas, get your girl one. If she’s cool, she’ll love it. It’s practical AND she’ll feel sexy AF wearing it. Win, win for all involved.)

I’ve known girls in the past that talk mad shit about the angels or don’t let their dudes watch the #VSFashionShow. I also had a former female co-worker look at Gisele’s IG in front of me and “she has nothing to offer the world but her body anyway.” These women SUCK. This isn’t ground breaking news, but… it’s their jobs to look like the way they do. So of course they look like that. It’s not that hard to put it together.  They’re models doing model things.

Jealousy is so ugly up close.

Also if you say “I can’t name a Chainsmokers song”, it’s one of two things:

1. You’re either trying really hard to sound cool, but you’re really a loser. OR 2. You just don’t realize you’re listening to a Chainsmokers song. They have a million hits and they’re everywhere. Everyone has heard a Chainsmokers song at least once.

I don’t even have to see it yet to know that this will be my favorite one yet. Easy. But if we’re taking a walk down memory lane to some of the best performers, hot Katy Perry, Justin Bieber and Adam Levine are high up there IMO. 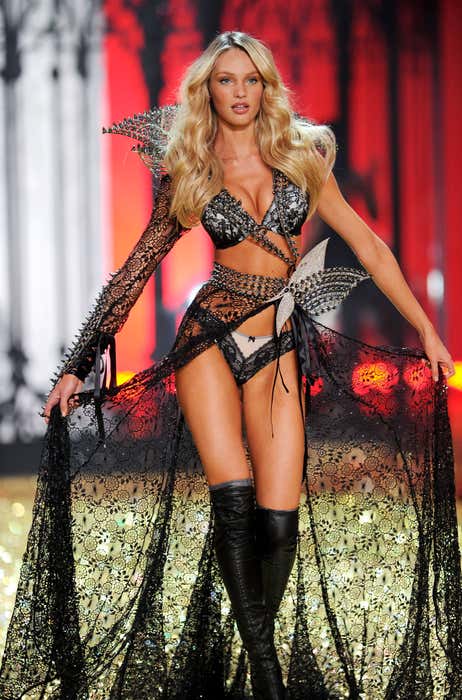