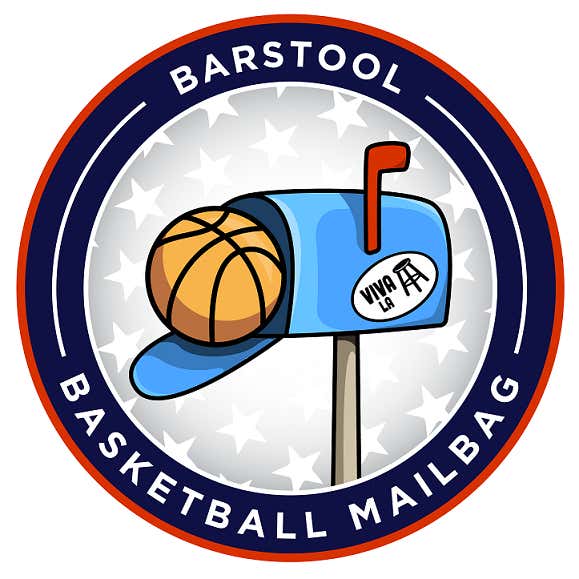 No, I wouldn’t say it’s an overreaction. I mean arguing about who is the best coach is an interesting debate because there are a bunch of ways to look at it. Are you arguing with history? Are you arguing just X’s and O’s? Are you arguing recruiting and success? There are a million different ways to look at it. Now, Jay Wright is clearly in the same tier right now as K, Cal, Self and Roy as the top-5 for me. He’s passed Izzo for that 5th spot. So I don’t think it’s an overreaction, I just wouldn’t call him the best.

Obviously we still need to see about Tyus Battle. I think he leaves after this year, but that’s a huge difference if he comes back or not. What I do expect to see is a more balanced offense. This year should be the first step for that. But, Battle is going to be called upon a lot. That’s just how Syracuse is set up. But, bringing in a guy like Girard adds another scorer for next season. With Battle gone you should see less ISO sets and more of a motion offense. More importantly it should keep Syracuse relevant. The last couple of seasons, Syracuse has had to sneak into the NCAA Tournament. That shouldn’t happen going forward.

I mean it’s all going to depend on matchups. I say that every year when it comes to NCAA Tournament talk. That said it wouldn’t surprise me to see Kansas State make another deep run. That defense travels and they have enough of an offensive threat in Dean Wade and Barry Brown. Remember, they didn’t have Wade in the NCAA Tournament last year. If Iowa State can improve defensively, I wouldn’t be surprised to see them in the second weekend. If West Virginia can get consistent guard play, they’ll make a run.

Yes, absolutely. They have top-end talent. They have NBA talent. They have a ton of depth. They have experience. They have a 5-star coming in. It’s the perfect mix for Muss. Remember, this team was viewed as a top-25 team last season and then fell a bit after Drew and Martin both got injured – losing Drew for the season. Then the run to the Sweet 16 happened. But, don’t rule these guys out just because they play in the MWC. They take care of the ball and get up and down the court. If they can just improve defensively – which should happen with the added depth – they will be a national title contender. I really, really like this team.

I actually just had this conversation with a buddy. I don’t think you see them going to the full Duke/Kentucky one and done route. I think you see a mix. That’s what has made Jay Wright and Nova so good. They sort of live in that 25-75 range of recruits and keep them for at least two years. But, with Wright being part of Team USA and the fact that Nova keeps getting better, you’re going to see more guys like Bryan Antoine decide to go there. Don’t be surprised to see them have 1 or one-and-dones per class along with 2-3 3/4 year guys.

I’m going to have an in depth blog on this next week, but this is great for college basketball. I absolutely love this idea.

I don’t think both are good enough. I think Harvard might good enough to steal an at-large bid, but I don’t know if Penn is. Just looking right off the bat at KenPom’s preseason rankings, Penn is 152. Harvard is 84. The other thing is, I don’t know if their non-conference is good enough to get an at-large. Harvard does have Rhode Island, UMass, Saint Mary’s, Vermont and UNC. Penn has Villanova, Northern Iowa, Miami, Temple and George Mason. You almost have to sweep them or at least get wins over UNC or Nova. I just don’t know if they can get there.

Here are the three that I’d want. Let’s assume this is neutral court so I don’t have to pick a home court:
Nevada – Davidson
San Diego State – George Mason
Fresno State – Rhode Island